Amazing Sights to See on a Chicago River Architecture Tour

When Stephanie and I were on our Midwest road trip and visited Chicago, the number one thing everyone (and Google) recommended we do was a Chicago river architecture tour because it’s the best way to see Chicago. And they were right!

If you’re going to Chicago, you definitely need to do a boat tour, and these are all the incredible sights and skyscrapers you can see! 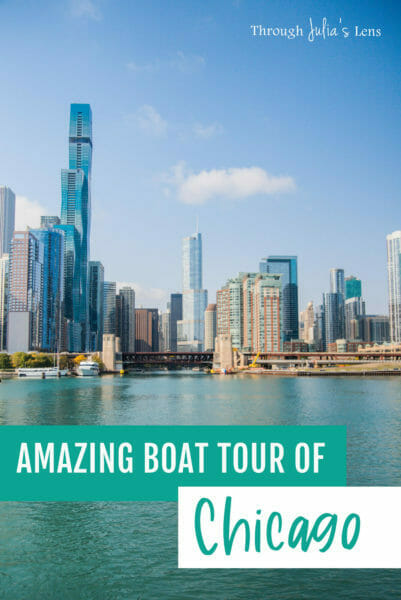 Sights to see on a Chicago river architecture tour

We did our tour with Wendella and we actually signed up for the lake and river tour, but the locks had to be closed so we couldn’t get out on the lake. So we ended up having to just do the extended river tour, and it was great! You get to see a lot of different areas of Chicago that you can’t easily see by foot. 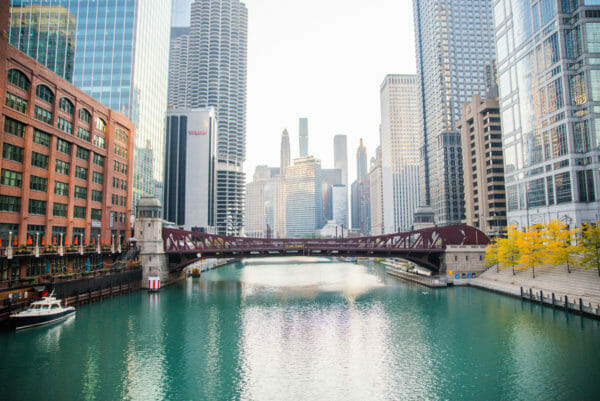 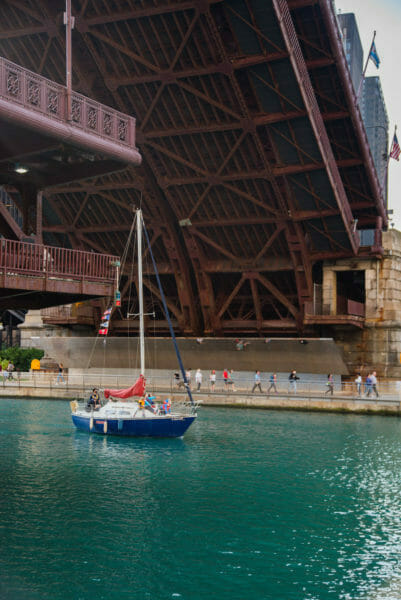 Chicago has tons of bridges, including about 40 moveable ones. We actually got lucky and there was a sailboat flotilla going through the city that day, so they were opening bridges that only get opened a handful of times each year. 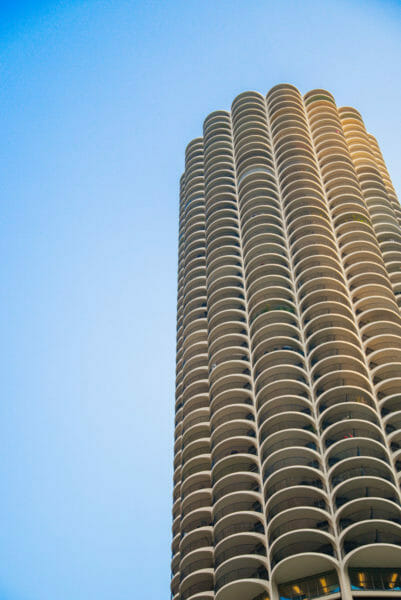 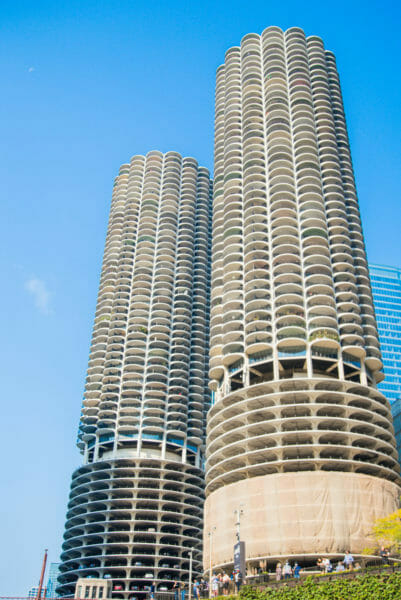 These are the Corn Cob buildings! They’re residential towers (so you can’t go inside) built in the 1960s. Chicago has quite a variety in architecture, and these were definitely some of the more unique styles. 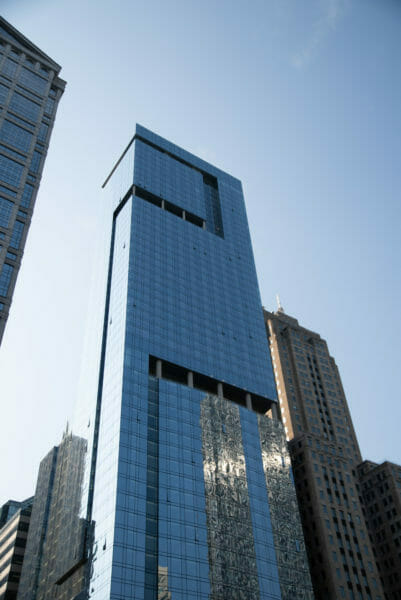 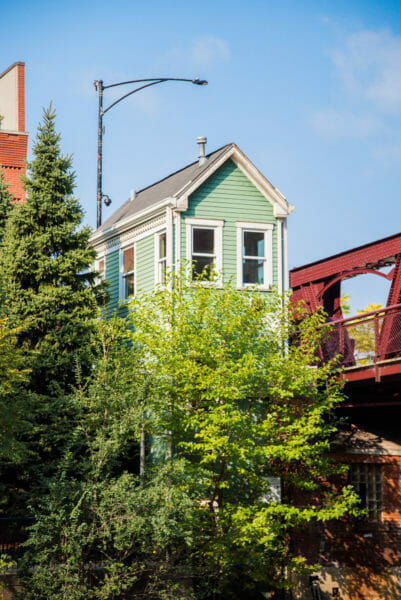 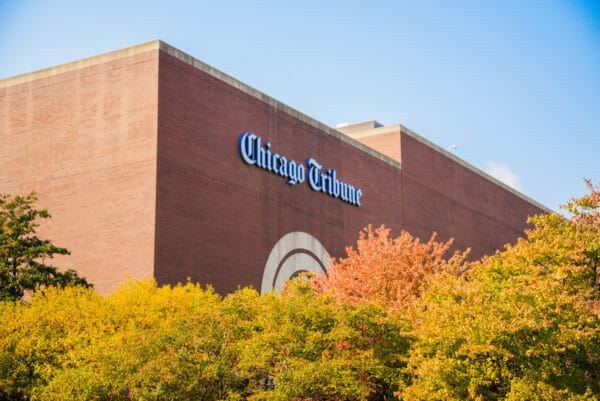 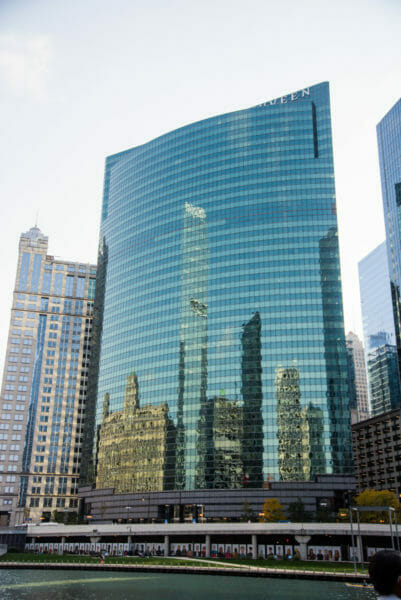 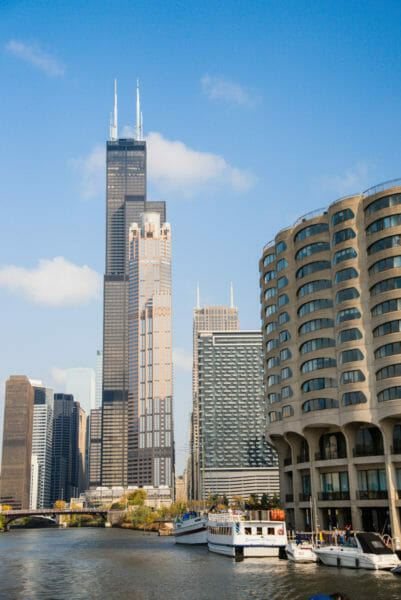 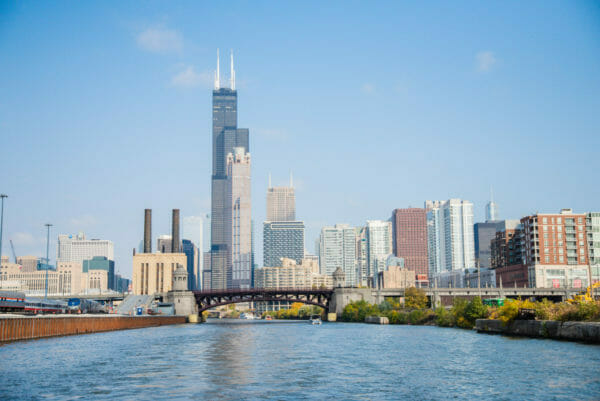 I love that the Chicago river architecture tour went outside the main part of the city! We got to see parts of the city that we wouldn’t have gone to see otherwise, and we got some great views of the skyline.

The black tower is 875 North Michigan Avenue (formerly John Hancock Center), and it’s over 100 stories tall! You can really see how big it is outside of the city center. 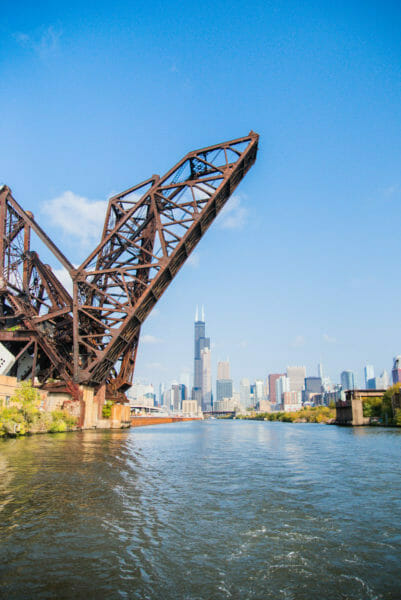 The Canal Street Railroad Bridge is a vertical-lift bridge that was built for the railroad. The entire middle section could be lowered for trains to cross the river or raised for boats to pass under. It became a Chicago Landmark in 2007. 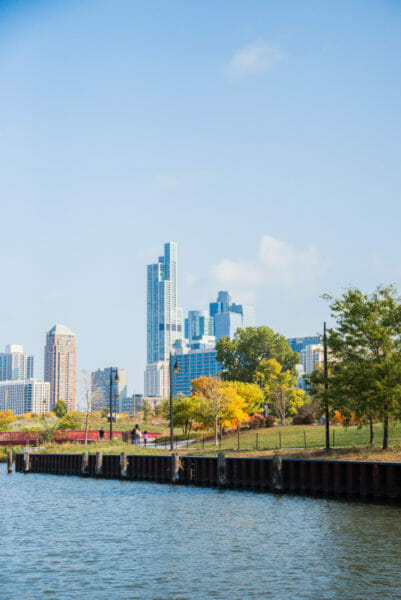 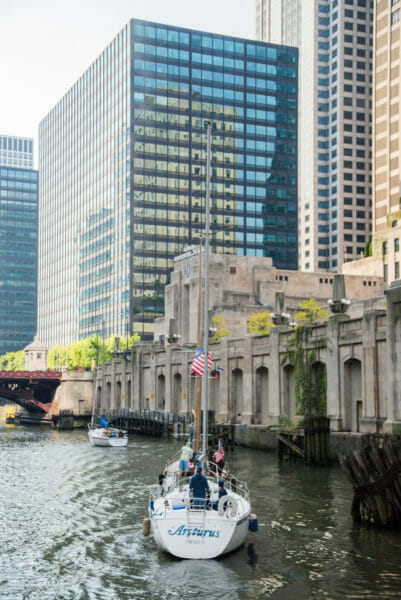 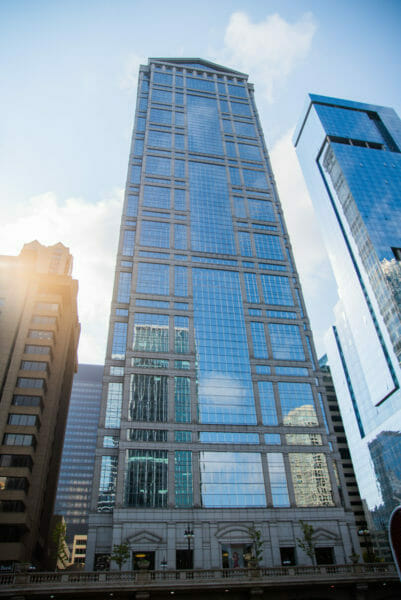 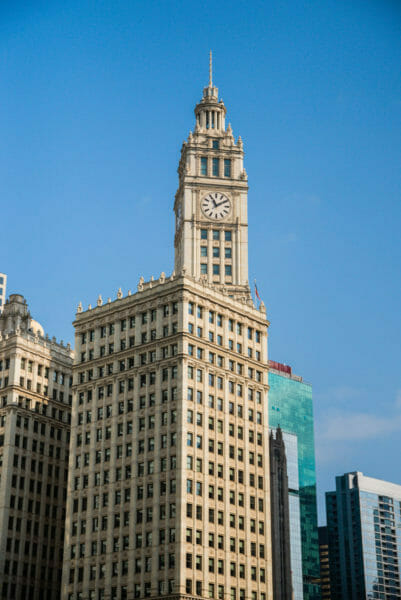 As cool as all the different skyscrapers were, my favorite buildings will always be the historic ones. I loved all the intricate details in them! 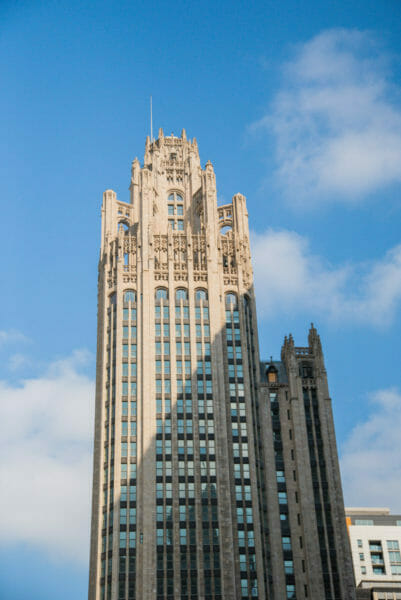 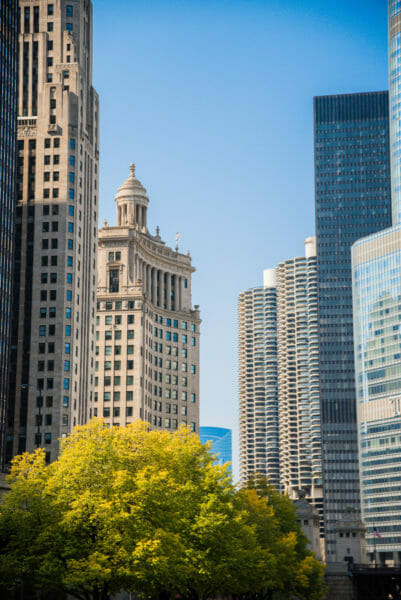 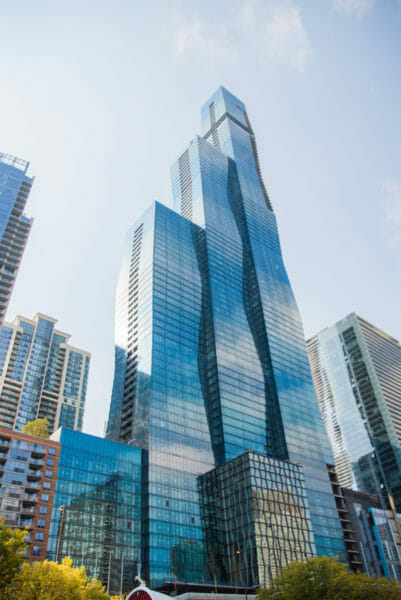 Designed by Jeanne Gang, the St. Regis Chicago (formerly Wanda Vista tower) pictured above is the third tallest building in Chicago and the tallest skyscraper in the world designed by a woman! I really liked the wavy style, I hadn’t seen a building like that before. 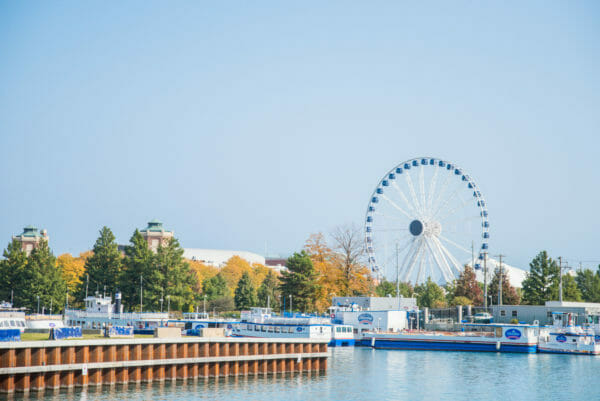 Chicago has tons of cool buildings, so those are just some of the amazing sights you can see on a Chicago river architecture tour! If you’re planning a visit to the city, I do have to agree with everyone who says that doing an architecture tour is the #1 thing to do in Chicago 🙂

7 Must See Photography Spots in Chicago for Unique Photos »