You’ve probably heard of the Little Mermaid statue in Copenhagen, and it’s the second most popular tourist attraction there, behind Tivoli Gardens. It actually wouldn’t be my favorite sight in the city, but nearby there is a hidden gem in Copenhagen that I love! 🙂 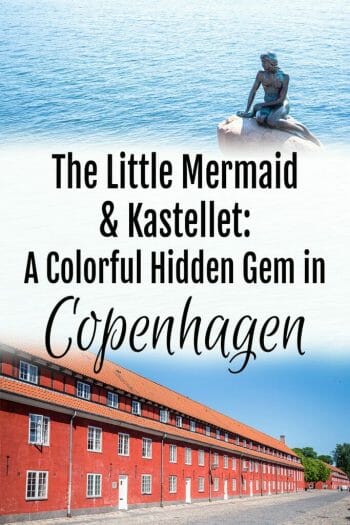 Some people complain that the Little Mermaid statue is much smaller than they were expecting, but I didn’t think it’s that small. My biggest complaints are the HUGE crowds and selfie sticks. It didn’t matter if I went on a crazy cold day with bone-chilling winds in February (one of the coldest days I ever experienced living in Copenhagen) or a sunny day in May- the crowds are always there climbing on the statue and blocking photos. The only way I got these photos without people in it is by waiting until the second that someone moved away from the statue and quickly taking the shot.

That being said, I do think the Little Mermaid statue is worth visiting if you have the time (just go as early in the morning as possible). It has been the symbol of Copenhagen since its unveiling in 1913, and it’s one of the most famous statues in the world. 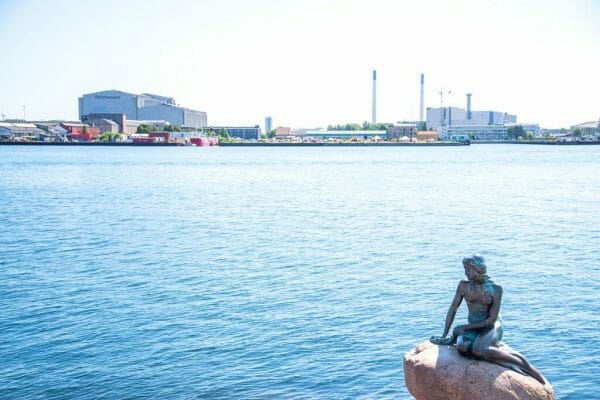 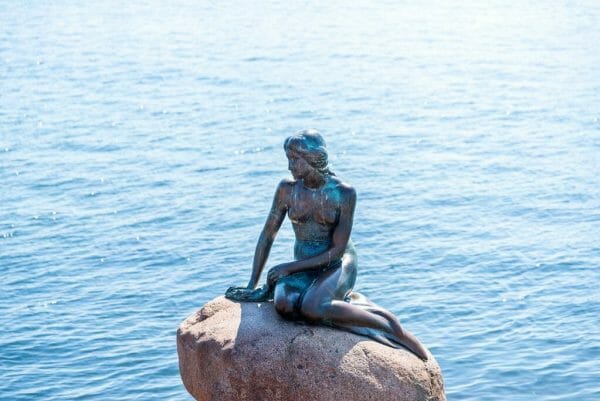 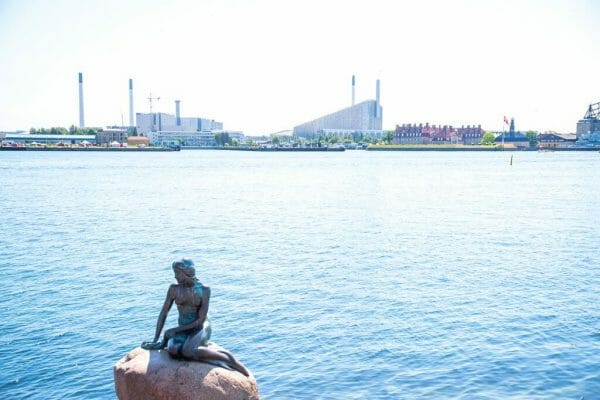 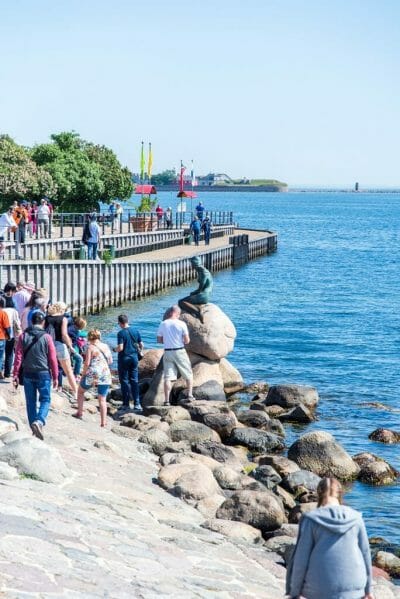 This isn’t even half of the crowd!

After visiting the Little Mermaid statue, my favorite thing to see is Kastellet! The Citadel is one of the best preserved star fortresses, and parts of it are still used for the military today. There are large crowds outside of it taking photos of the beautiful fountain and St. Alban’s Church, but once you go inside the fortress, it’s one of the quietest spots in the city! It’s one of my favorite hidden gems in Copenhagen 🙂 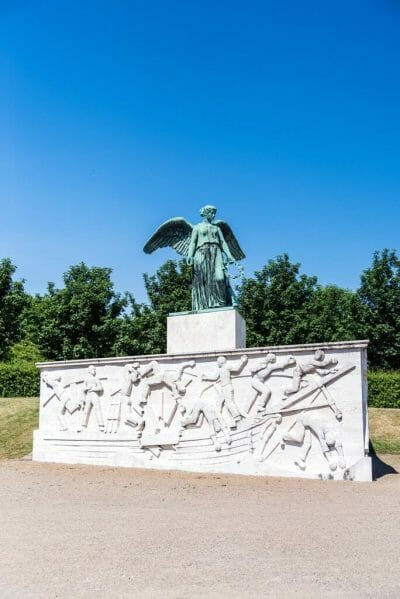 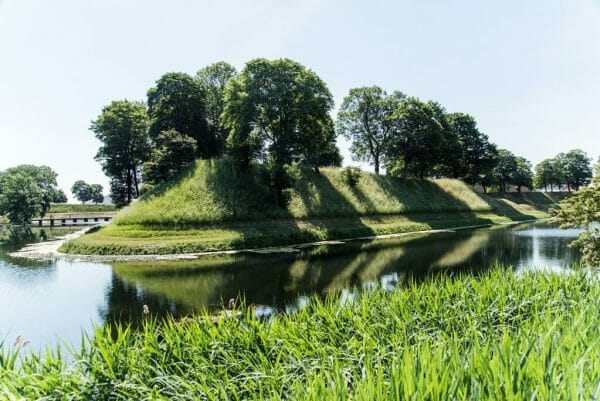 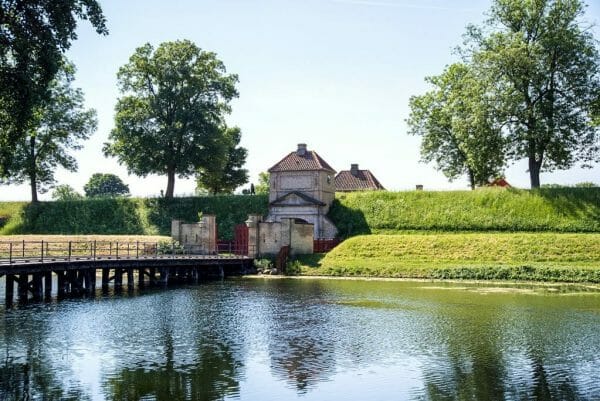 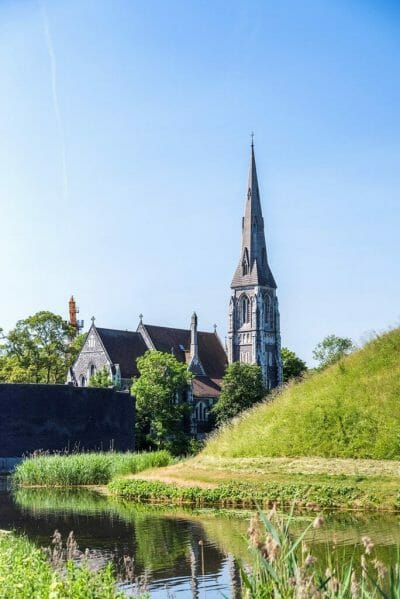 Can you see the baby swans on their backs? I’ve never seen birds do something like that before! 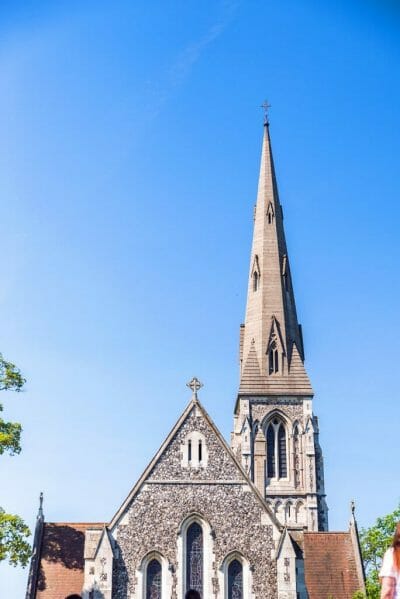 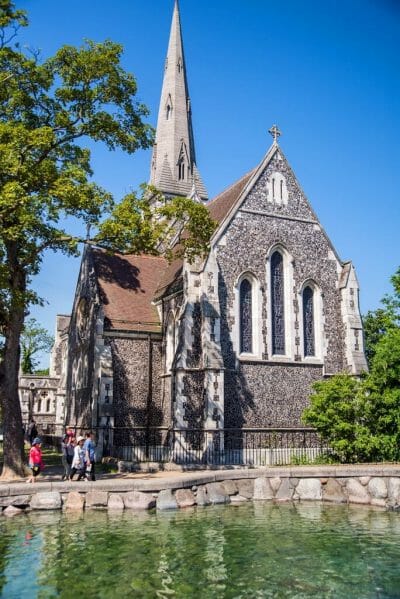 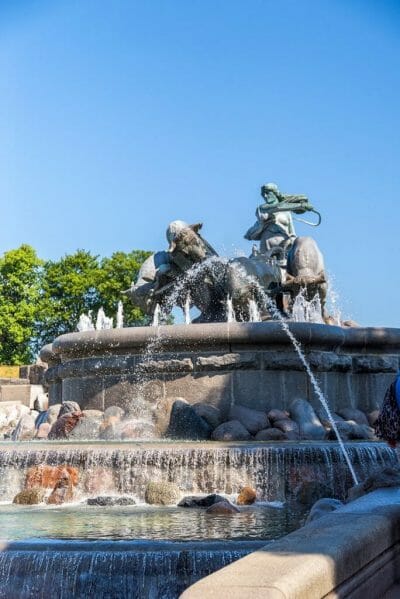 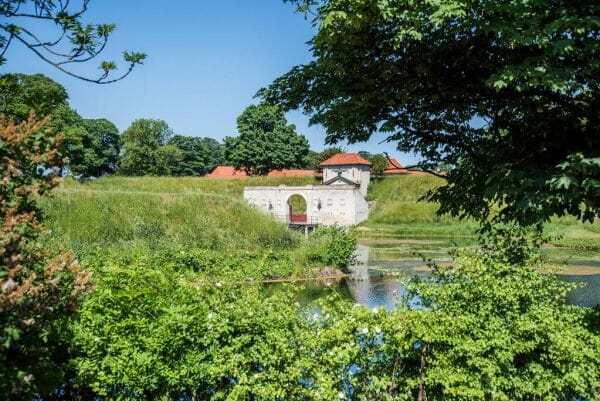 Inside Kastellet is so peaceful. There are lots of trees and green spaces, and people use it as a park and go running or walk with their children. Kastellet was first constructed in 1626, and it was used in some battles over the years. It was damaged with battles and the centuries of use, and it was renovated in the 1990s. It’s definitely the most beautiful fortress I’ve ever seen, and my favorite parts are the bright colored buildings and the windmill! 🙂 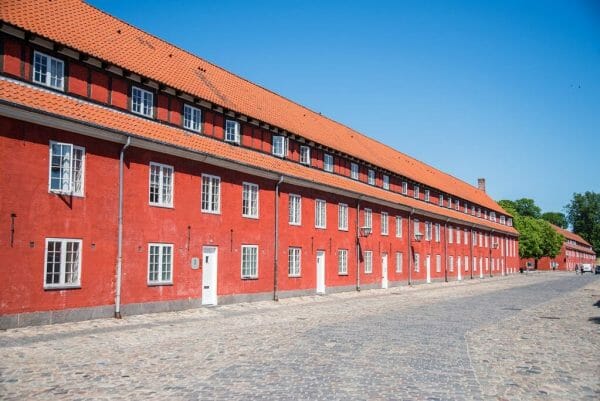 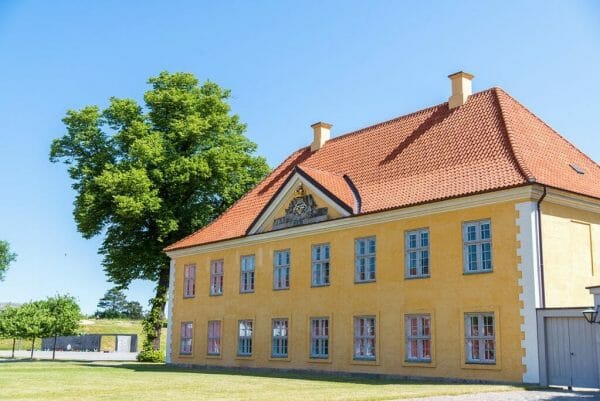 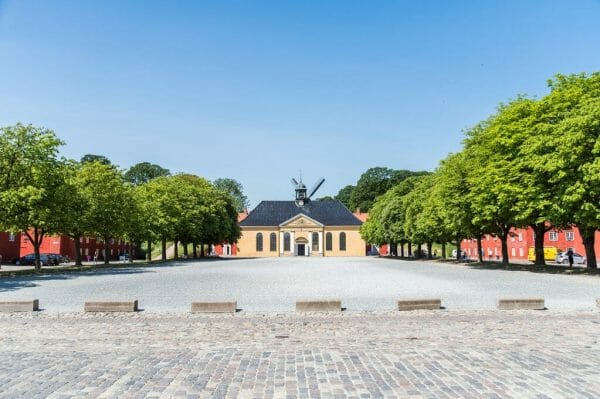 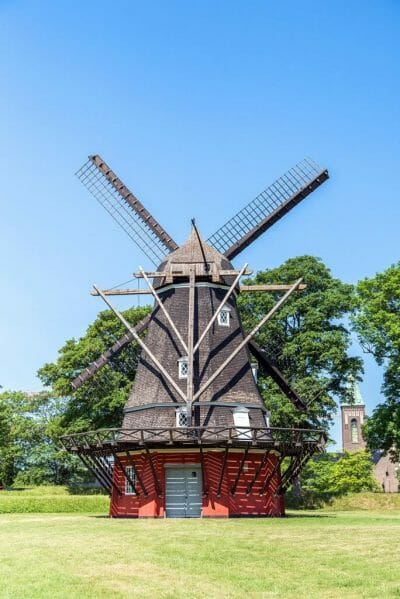 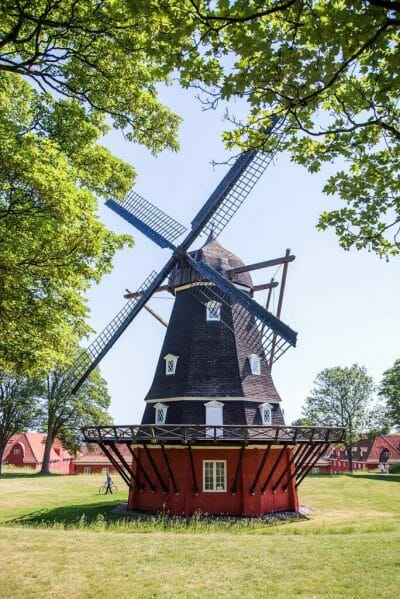 You can get some pretty views from the top of the fortress! 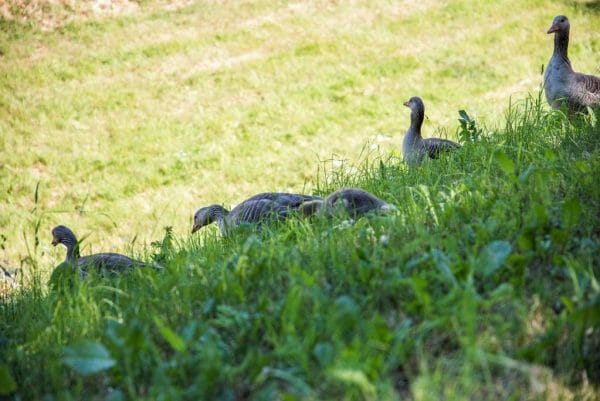 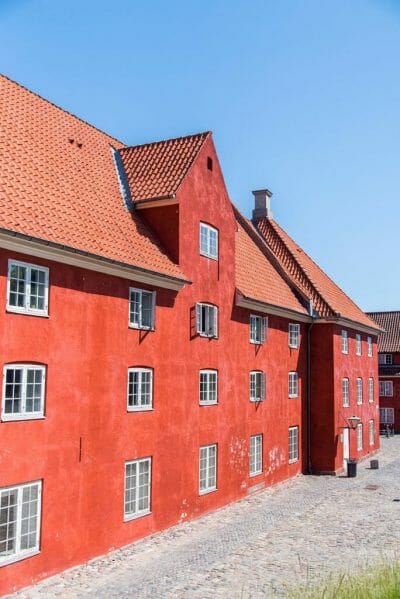 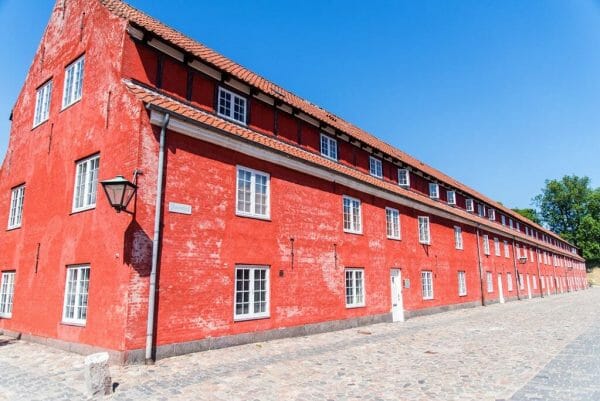 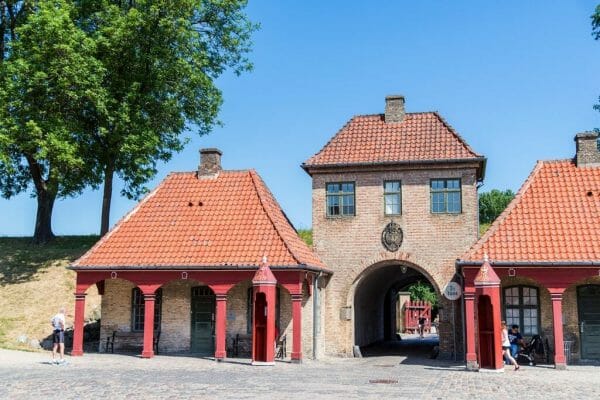 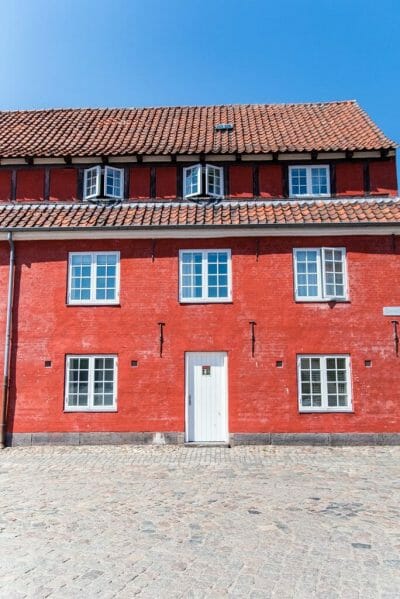 Kastellet has become one of my favorite places in Copenhagen, and I could spend hours here relaxing and photographing the colorful buildings 🙂 If you decide on visiting the Little Mermaid statue, make sure you go inside Kastellet and don’t miss that unique hidden gem in Copenhagen!

The Round Tower: The Most Unique Place to Get Amazing Views of Copenhagen »

« First Year As a Freelancer: Failing at Freelancing & Figuring Out What to Do Next