One Day in Biloxi, Mississippi

If you’re just tuning into my adventures in the Deep South, Biloxi, Mississippi was my last stop! I had never heard of Biloxi before researching places to visit on the coast of Mississippi, and I’m so happy we decided to check it out. It has beautiful beaches and a really interesting history! 🙂

One day in Biloxi 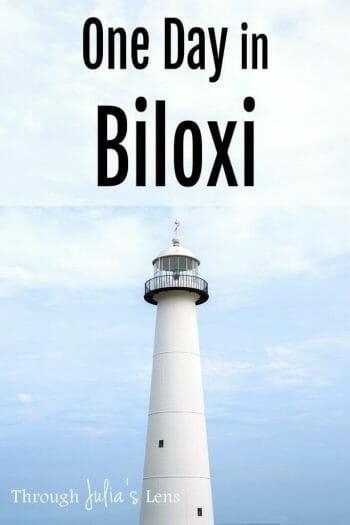 Biloxi, Mississippi sits right on the Gulf Coast and has beautiful views. We started our day off there at the Visitors Center where they have a small museum about the area. For a little history, Biloxi was settled in the 1600s by the French, and it was part of the Louisiana territory before Mississippi became a state in the 1800s. Because if its beautiful beaches, it was a resort town in the 19th and 20th centuries. 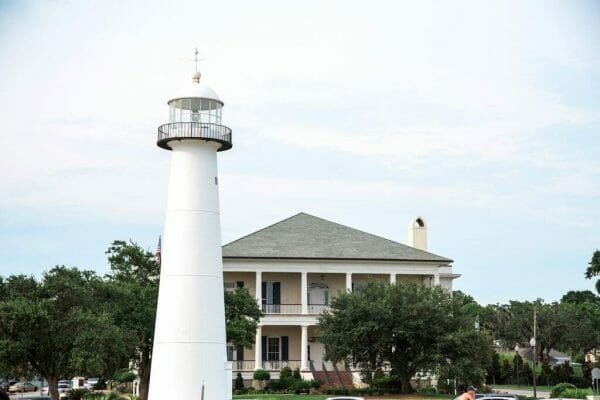 Biloxi is known for its lighthouse, which you’ll see in a lot of these photos! The iron lighthouse was built in 1848, and it’s only one of two remaining lighthouses in the area. It’s become a symbol of the area, especially after Hurricane Katrina ravaged the area and destroyed 90% of the buildings on the coast in Biloxi, but the lighthouse survived it. The museum in the visitors center has photos of the destruction of Hurricane Katrina, and it was so saddening to see the area so destroyed. I learned a lot about Hurricane Katrina when I was visiting New Orleans, but it seems that Biloxi was hit even worse. Before the hurricane, it was the third largest city in Mississippi, but after the destruction of the hurricane and people left, it’s now the fifth largest. 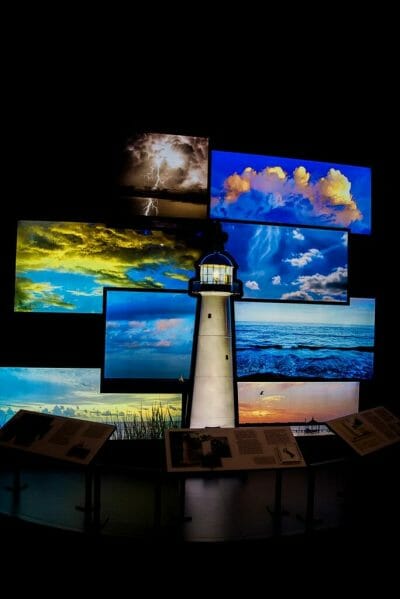 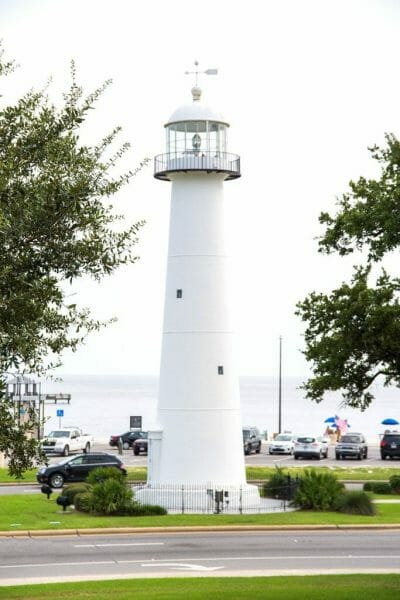 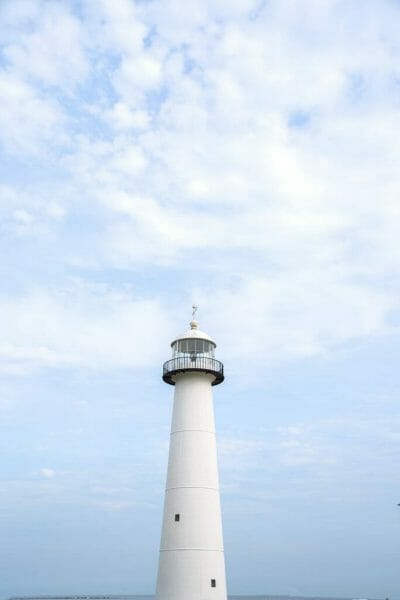 Thankfully, Biloxi has mostly been rebuilt after the hurricane. After learning about the history of the area and the impact of the hurricane, we left to explore the beaches and see some historical houses that survived the hurricane. And I was surprised how empty the beach was in the middle of summer! 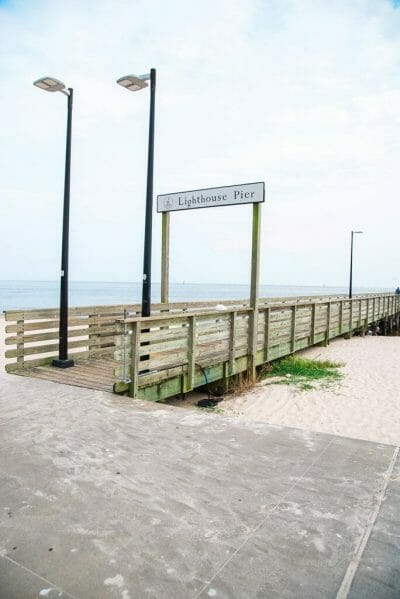 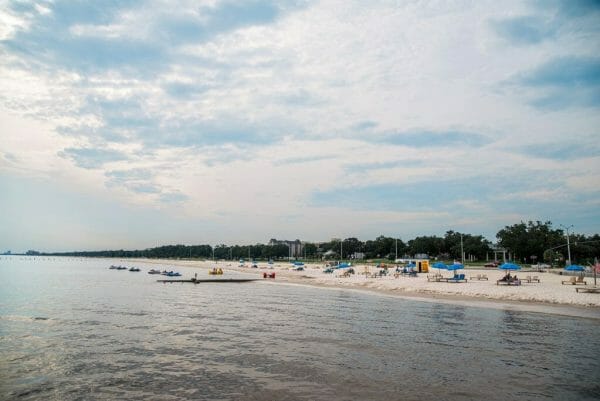 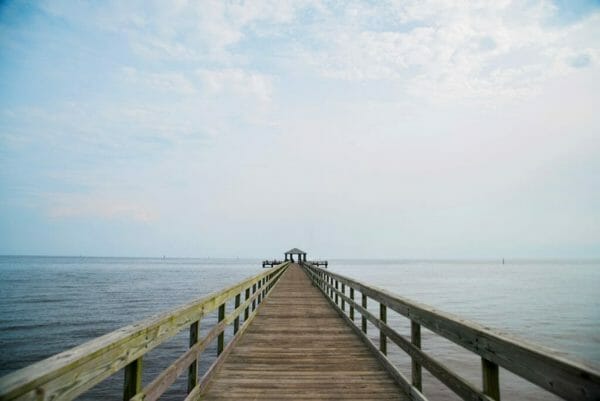 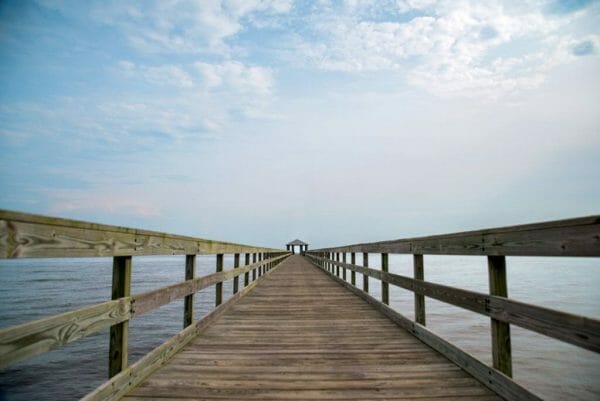 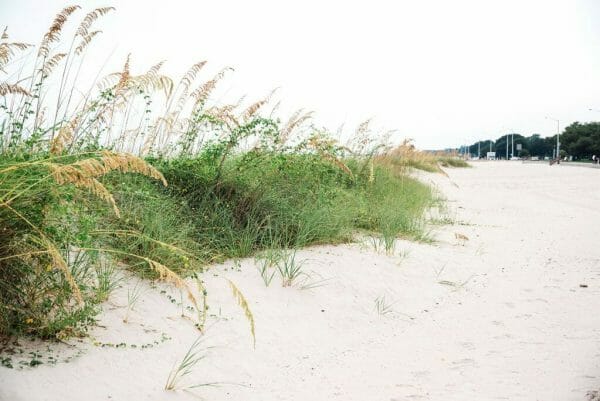 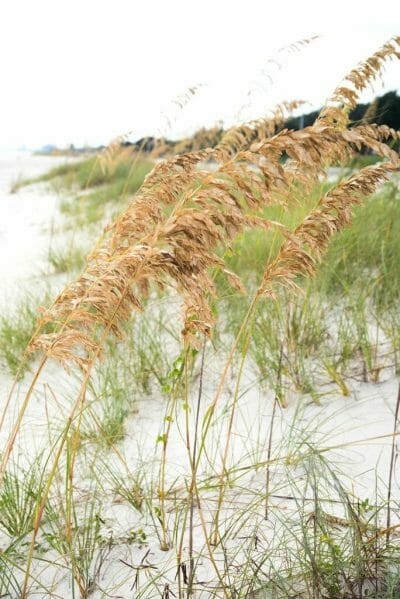 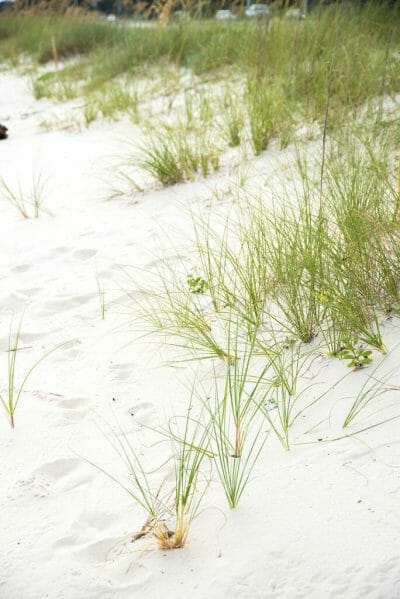 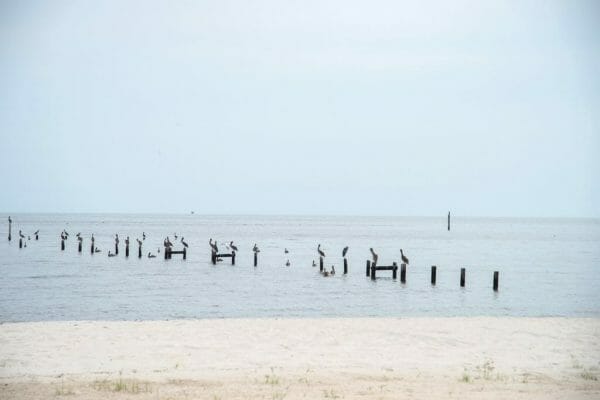 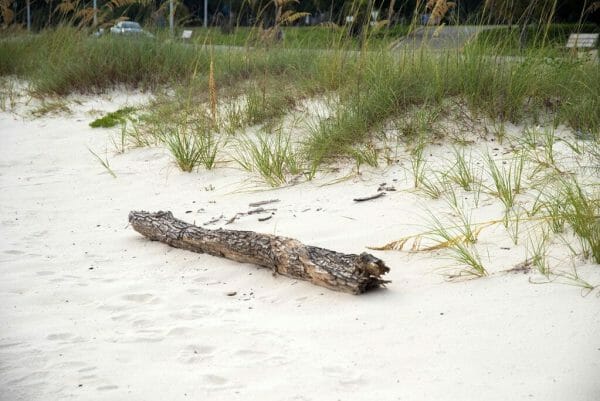 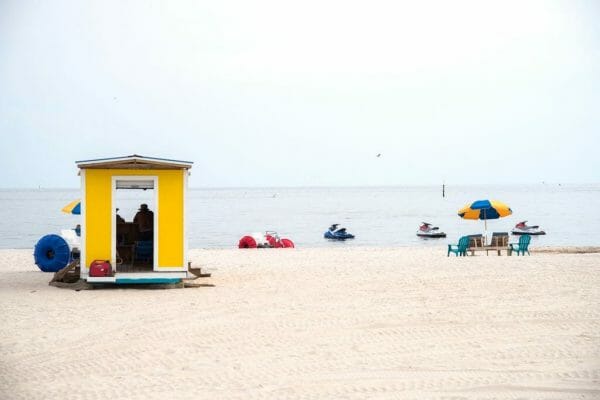 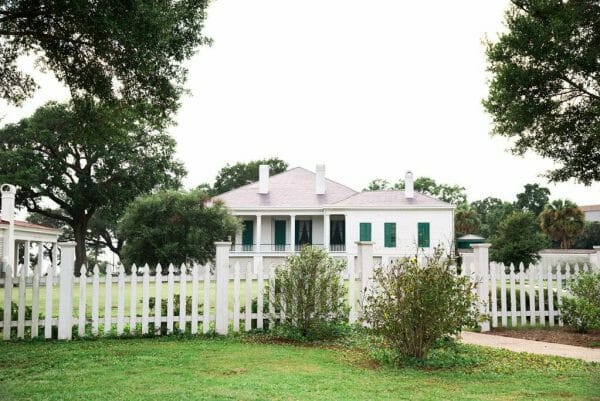 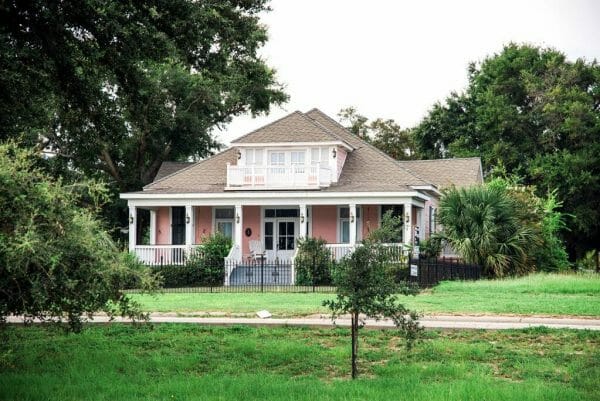 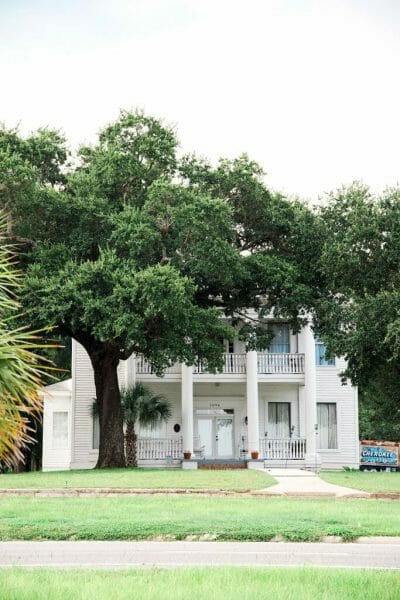 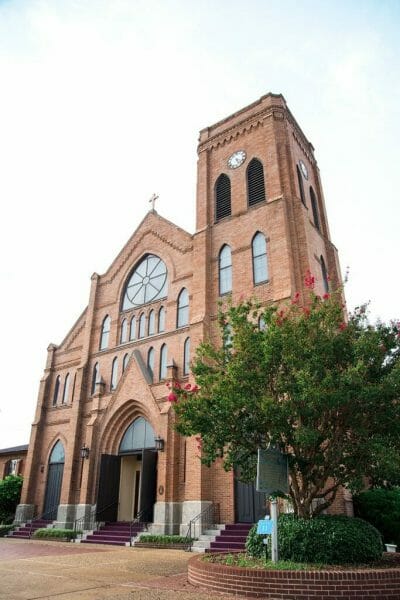 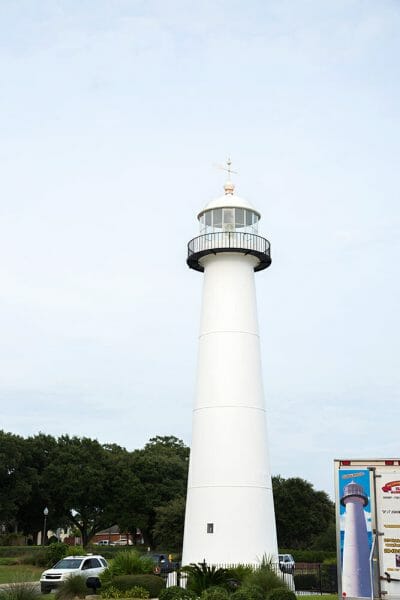 Isn’t Biloxi, Mississippi such a pretty beach town? I highly recommend visiting for one day in Biloxi if you’re ever in the area! 🙂

« I Launched a Travel Photography Store!

24 Comments on One Day in Biloxi, Mississippi