We got snow!!! Winter is my favorite season because I absolutely love snow (and Annika agrees with me!) For those not experiencing this Philadelphia winter, we had a blizzard and got almost two feet of snow, which makes for some great pictures. I took a TON of pictures, so I’ll actually be splitting it up into a few posts and some of them will be in color! And I will have a post just for Annika because she was so excited in the snow that I couldn’t help but take tons of photos of her 🙂 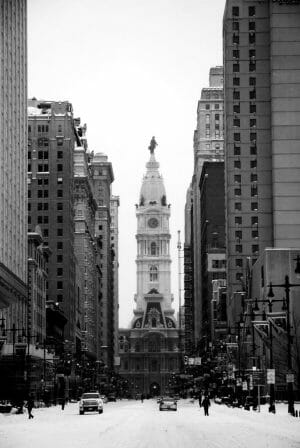 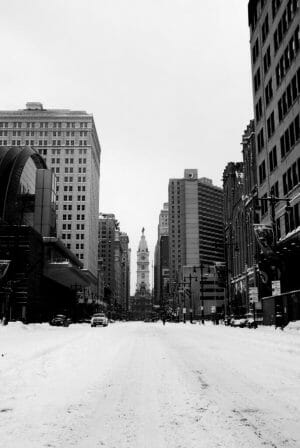 Broad Street was so beautiful in the snow 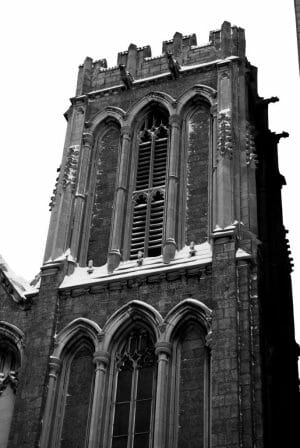 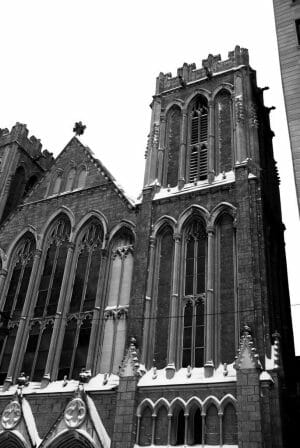 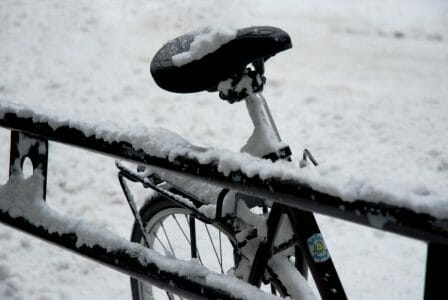 There were some pretty incredible icicles 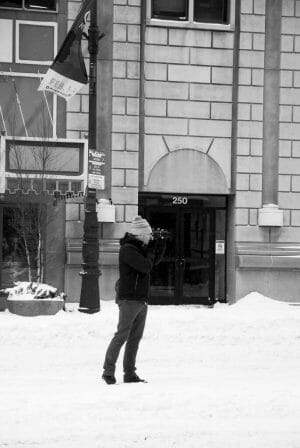 Lots of people had the same idea as me 🙂 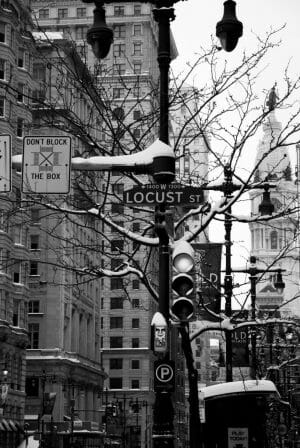 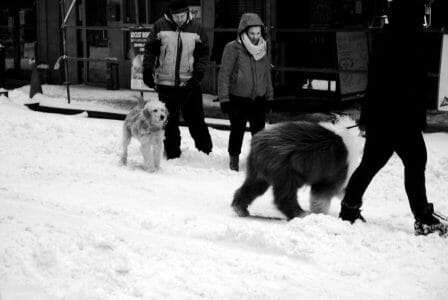 Annika wasn’t the only dog enjoying the snow! 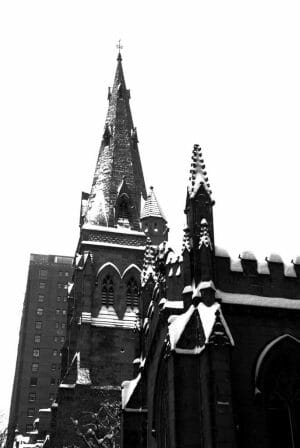 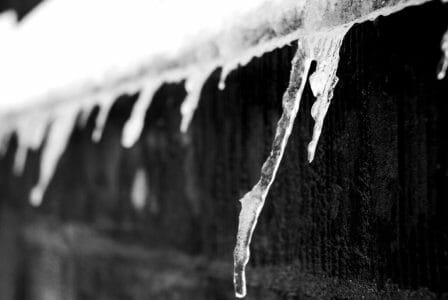 All the icicles were so beautiful 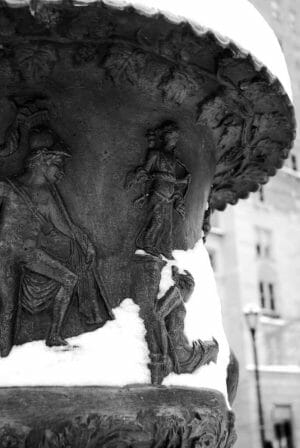 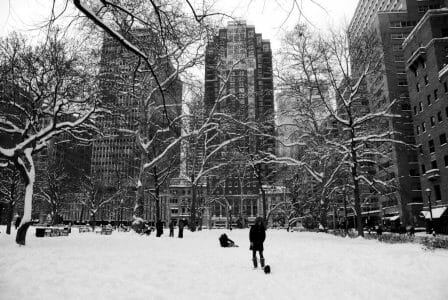 The next post will feature more pictures from Rittenhouse Square!

Stay tuned for more snow pictures this week! And comment below for any suggestions of where I should photograph while the snow lasts!