More blizzard pictures! I have two black and white posts last week (you can view them here and here) and my first blog post in color this week!

And as promised, here is my blog post of pictures of Annika, the Philadelphia husky! For a little background, Annika is 2-year-old Siberian Husky with crazy blue eyes that I got in September after I moved to Philadelphia, so this was my first snow with her! Annika is a total sweetheart and goofball with lots of energy and she absolutely LOVED the snow. She loved it so much that she would have lived outside in it if I would have let her. Annika was the happiest I’ve ever seen her and she just kept bouncing around in all the piles of snow! It’s pretty interesting to see how instinctual playing in the snow is for a Siberian Husky. 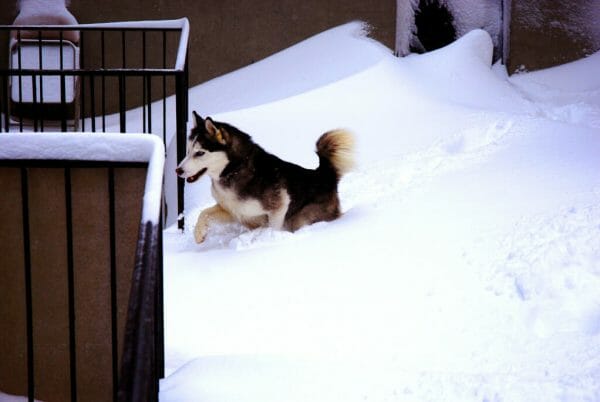 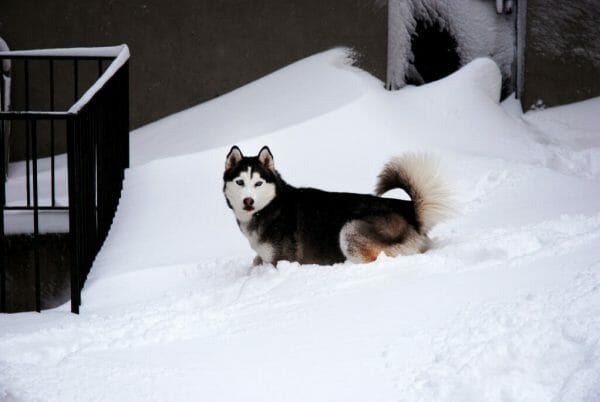 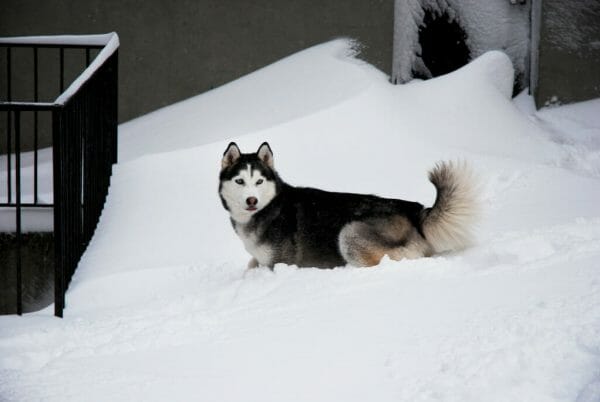 Annika kept burying her face in the snow so she would be covered in it! 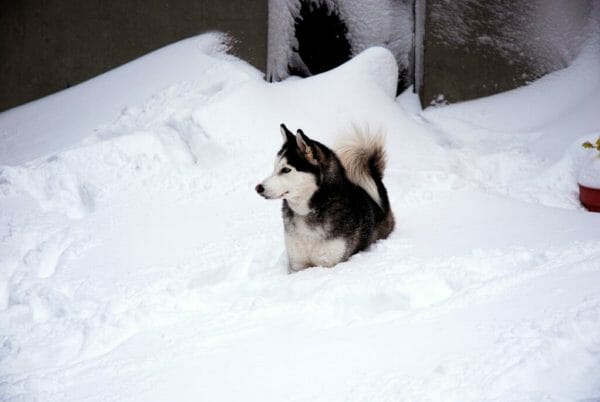 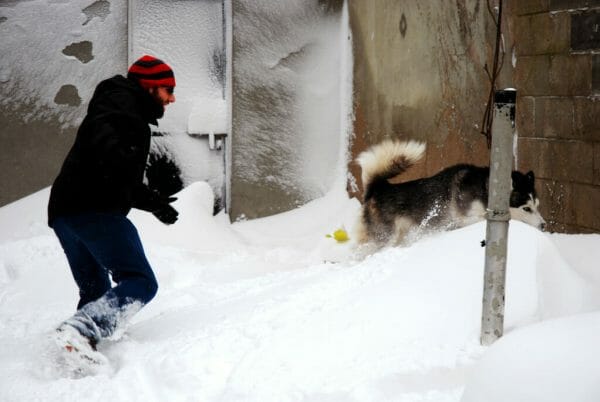 Playtime with her bff, Matt! 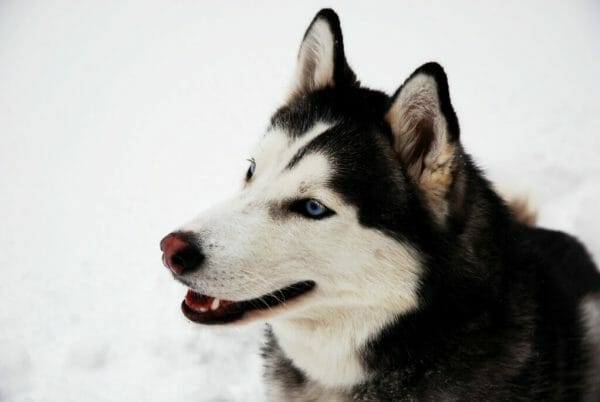 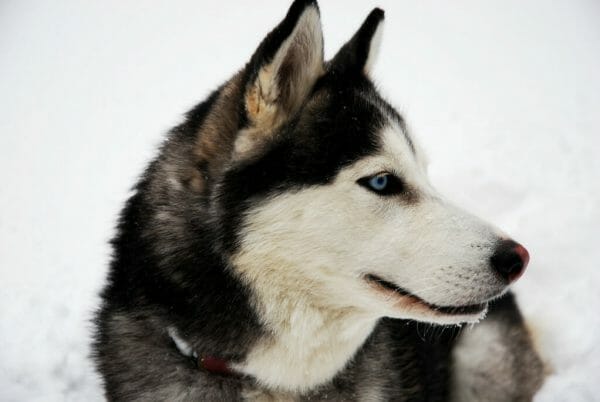 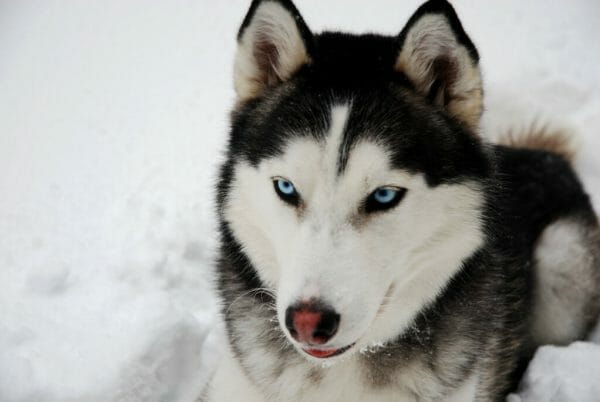 I really love this picture of her because you can really see her icy blue eyes! 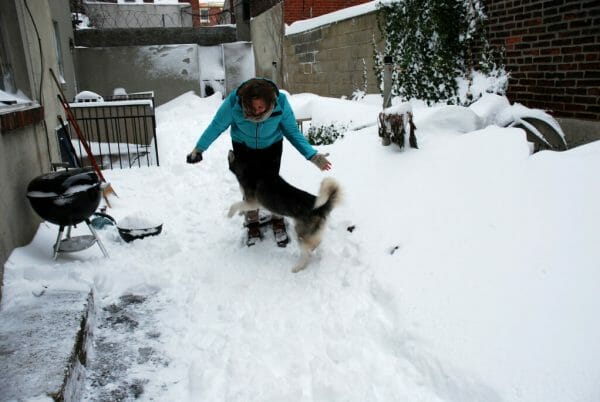 I was in front of the camera for once! 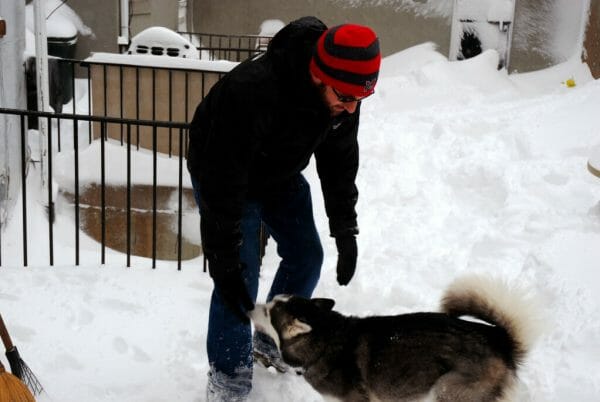 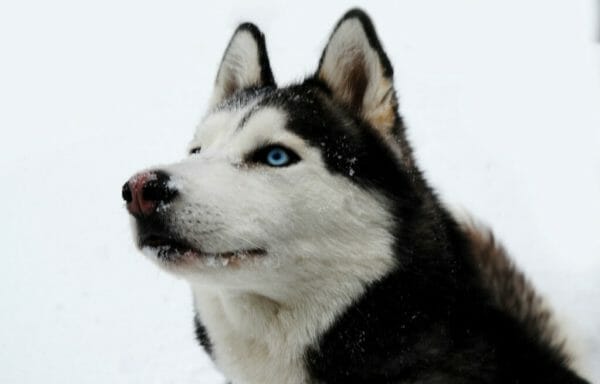 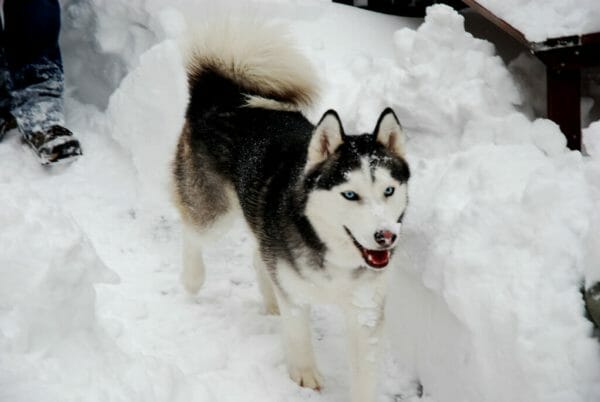 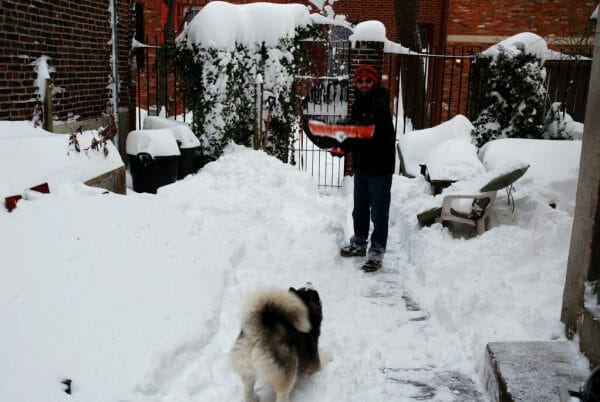 These are the pictures we sent to the Philadelphia Evening Post! 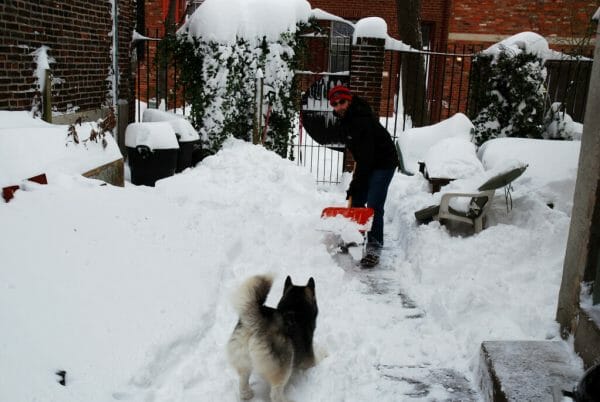 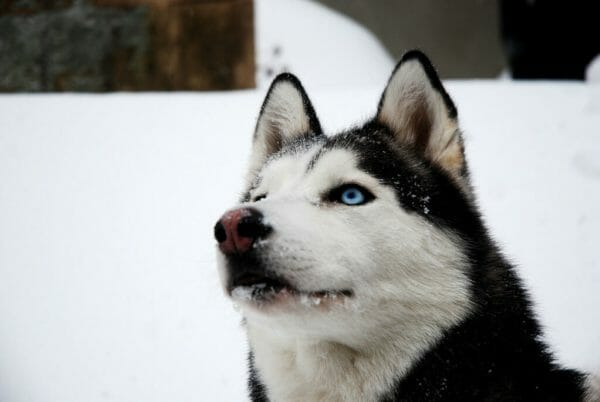 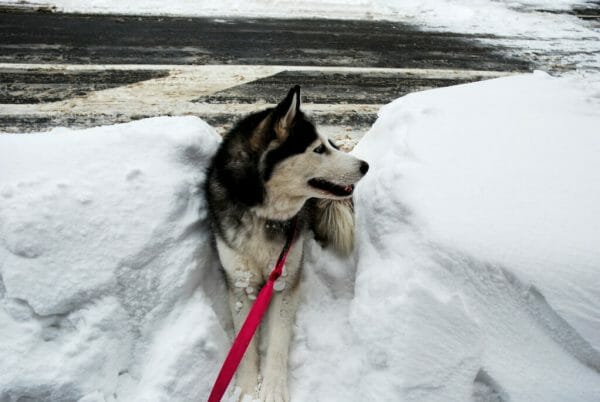 Annika kept lying down on piles of snow 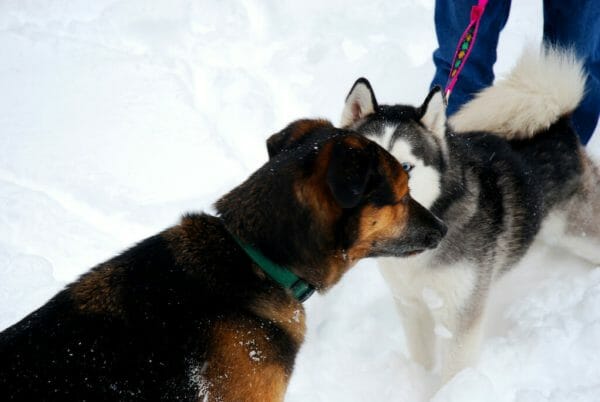 Making friends in the snow! 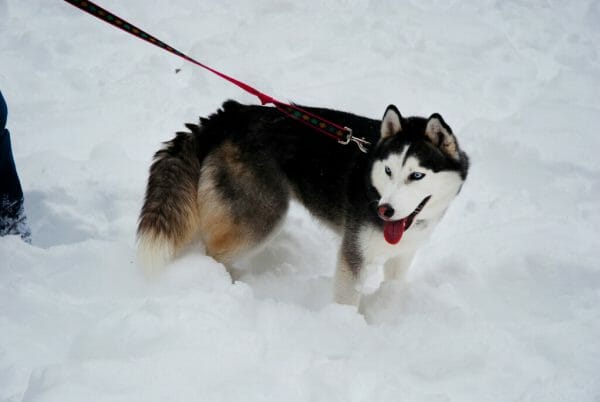 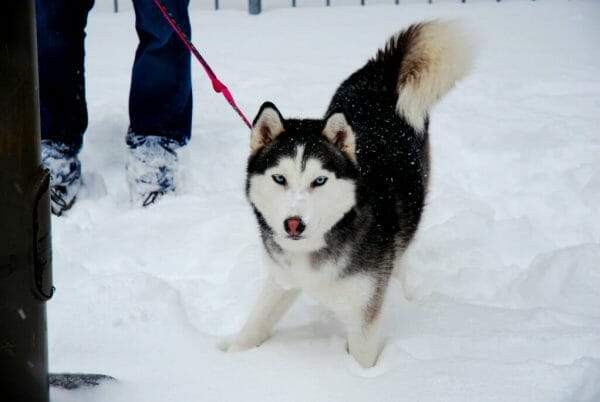 Playing in the snow was tiring!

Does anyone else have a dog who loves the snow as much as Annika? 🙂 Send me pictures, and we can have a puppy playdate the next time it snows!