In case you missed my Tour of Chincoteague Island post, I went to Chincoteague Island for a long weekend with my college roommate, Stephanie. I highly recommend visiting if you haven’t yet! It’s not as touristy as other vacation spots, and you get to see wild ponies! (I have tips for what to expect and see at Chincoteague and restaurant and hotel recommendations here).

Stephanie and I did a boat tour around Chincoteague and Assateague Islands with Captain Dan, and we learned a TON about the history of the island. His family has been there since the 1700s, so he really knows his stuff. The tour was only $35 (if you pay with cash or check), and it was worth every penny. We got to see all kinds of birds, wild ponies, and dolphins! So you know I took a ton of pictures 😉

These pictures aren’t as good as I would have hoped for because my aim was a little shaky on the moving boat, and we saw the dolphins about five minutes into the trip, which is when my lens realized we were out on the water and fogged up horribly. I tried to clean it, but most of the moisture was on the inside of the lens and I couldn’t do anything about it. So I’m sorry the dolphin pictures aren’t the best! We also couldn’t get very close to the horses because they’re wild and humans aren’t allowed to approach them, so those pictures aren’t great because we were far away. Even though some of these pictures aren’t the best, I hope it encourages you to take a boat tour at Chincoteague so you can see all these amazing sights in person! (There were binoculars on the boat that helped a lot with seeing the horses!)

I have a lot of the fascinating history of Chincoteague Island on my last post (you can read it here), but I’ll give you a brief summary about the horses. There are two different theories on how the wild horses got to Chincoteague: farmers had to leave them behind when Assateague Island was turned into a state park, or the horses escaped from a shipwrecked Spanish galleon, which is pretty awesome! The wild horses became famous from the Misty of Chincoteague books, and now thousands of people come every year for the annual pony swim.

If you have any questions about the history or any of these pictures, let me know! 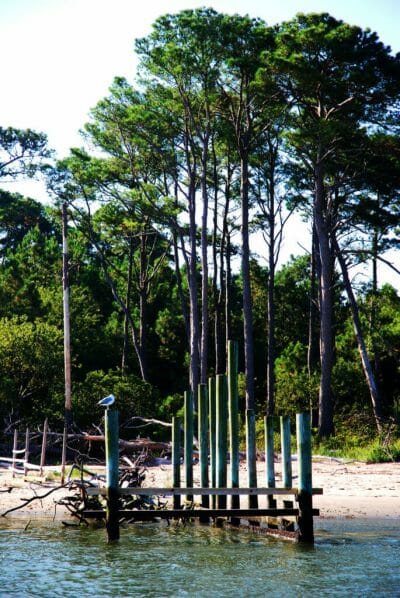 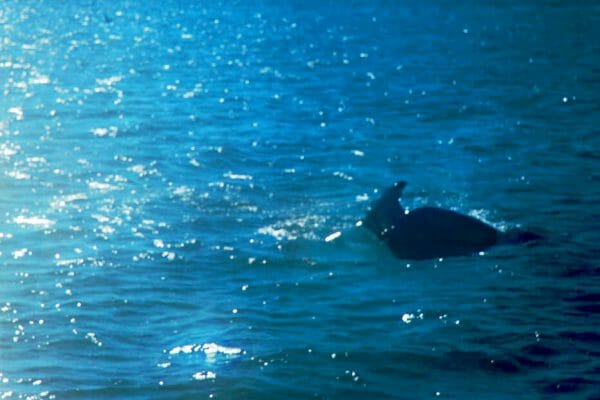 The dolphin pictures aren’t the best, but you can still make out their fins! (Sadly, they didn’t jump out of the water for us) 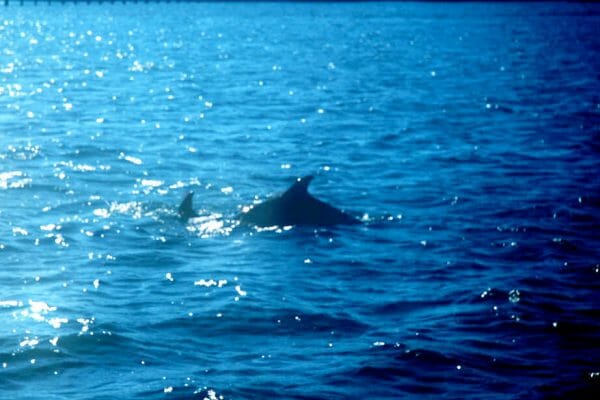 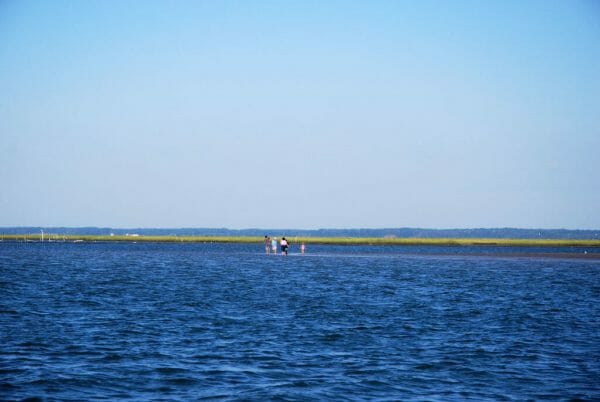 Much of the water is very shallow, and there are quite a few sandbars that you can walk on 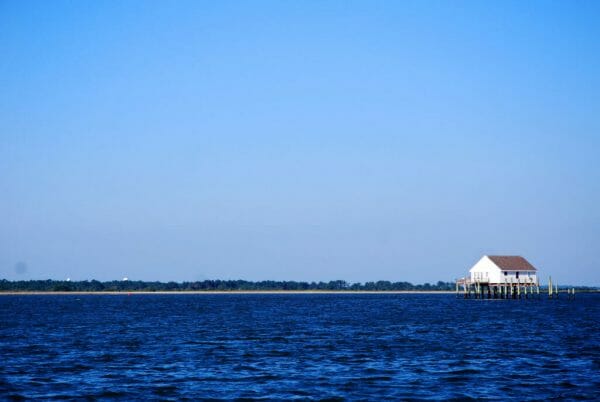 I was surprised how many houses were out in the middle of the water! 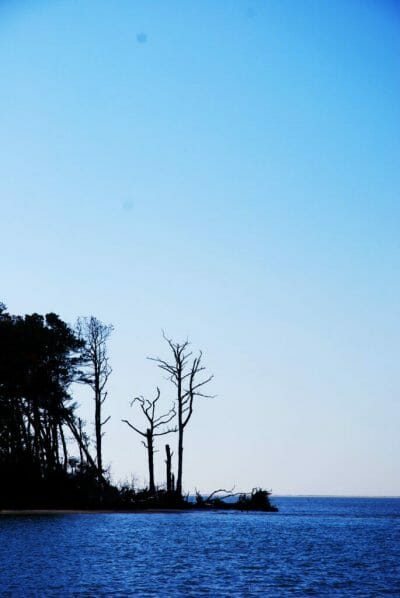 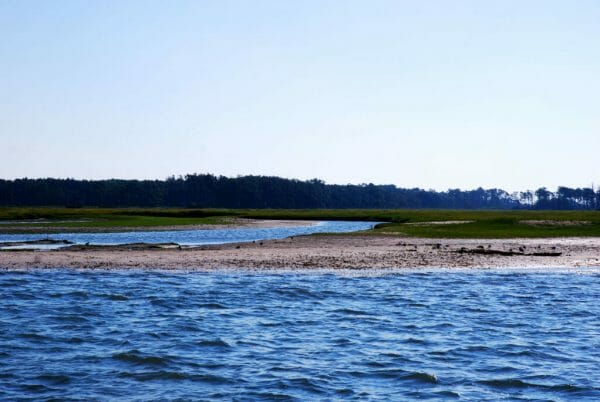 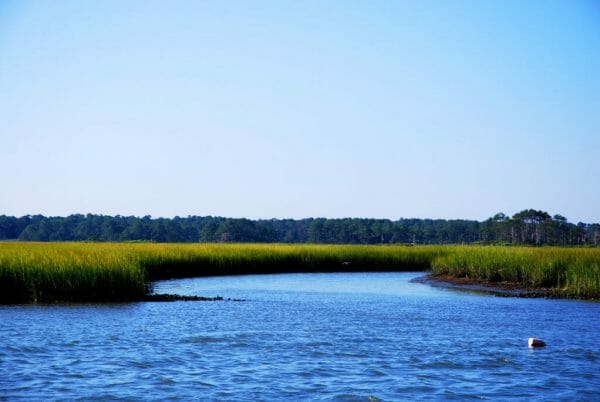 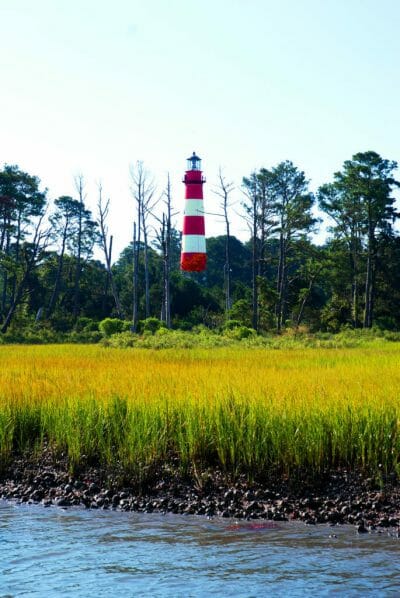 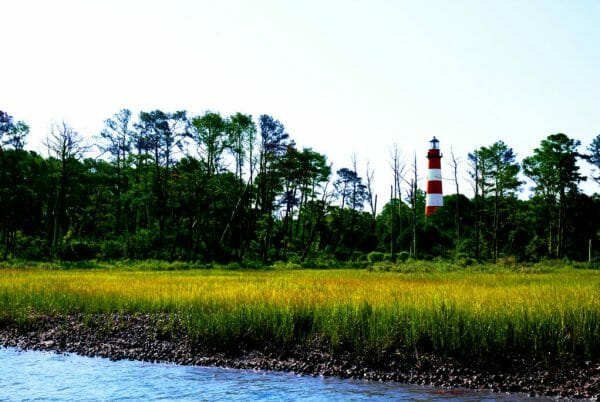 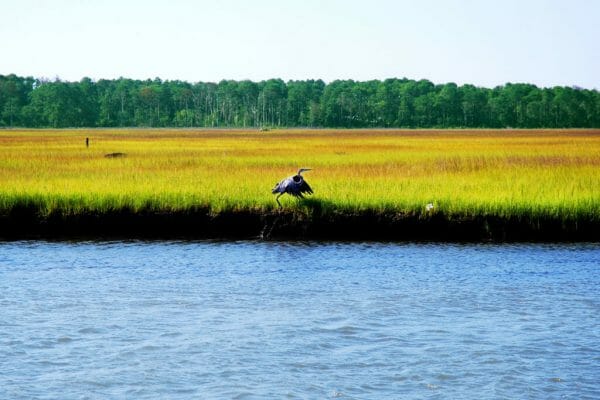 We got a great view of a lot of birds! 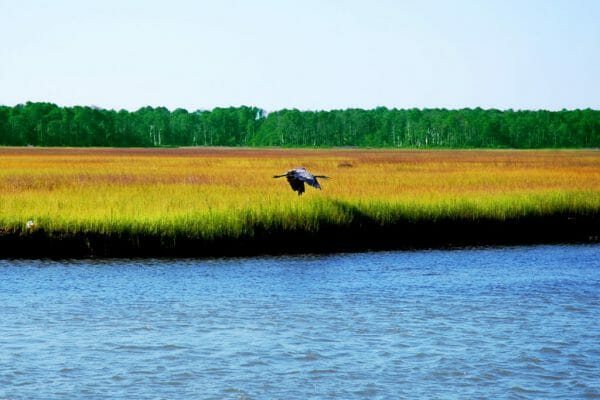 Some birds use old hunting stands for nests now, and we were able to see some baby birds through binoculars! 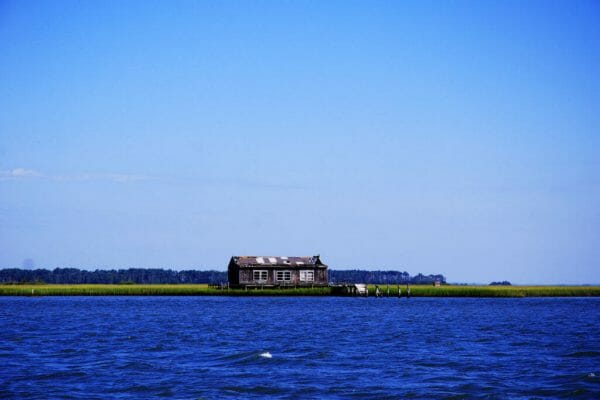 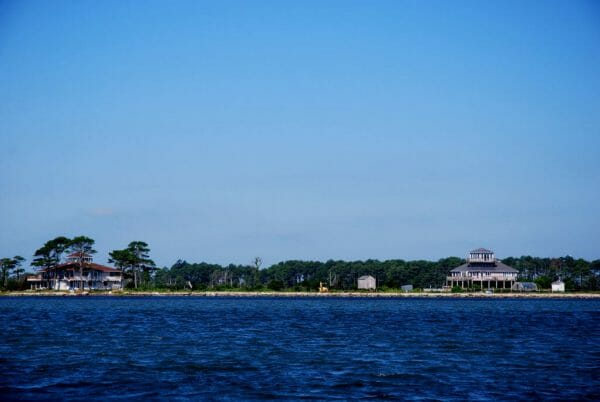 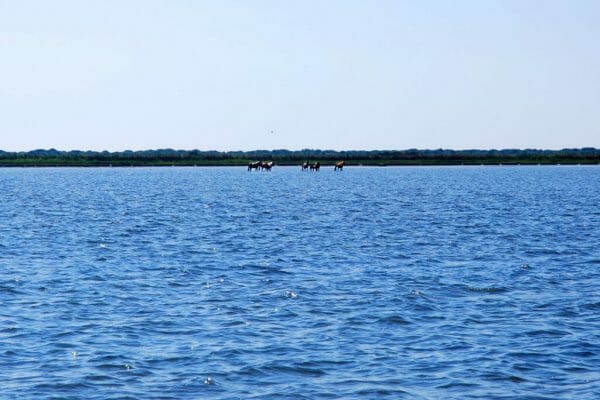 The horses! It was a pretty hot day, so we saw two herds of horses cooling off in the water. One herd even had a foal with them! Captain Dan knew a lot of the horses and herds off the top of his head (even when they were far away), and he also had a helpful booklet with all their information If you want better pictures of the wild ponies, I have a lot of close up pictures on my Tour of Chincoteague Island post! 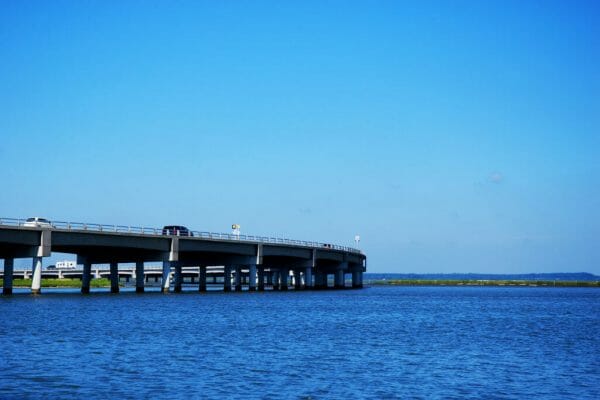 This is the bridge to get to Chincoteague 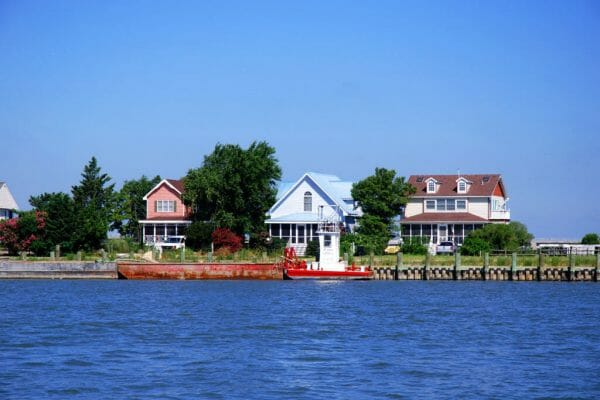 I definitely recommend going on a boat tour if you go to Chincoteague! We did the morning tour since it was cooler, and the animals are probably more active then than in the hottest part of the day. If you do the boat tour, have a back up if your camera lens takes in a lot of moisture like mine did since you’ll see some awesome sights to take pictures of!

Four Days in Philadelphia: A Local’s Insider Guide to Philly »