Like I said in last week’s post about Eastern State Penitentiary, it’s one of the creepiest places in Philadelphia but also an excellent place to take photos. The variety in texture and color can’t be beat! I went over some of the history on last week’s post, but for a bit of history, it opened in 1829 as a revolutionary prison focused on penitence with solitude, and it’s most famous for where Al Capone was imprisoned (I have a photo of his cell below!).

To visit Eastern State Penitentiary, an adult ticket is $14, and it’s open every day except holidays. Steve Buscemi voices the audio tour (it’s pretty awesome!), and if you want a scarier tour, they have Terror Behind the Walls around Halloween. I haven’t done that tour yet, so I’m going to try to do it next year! 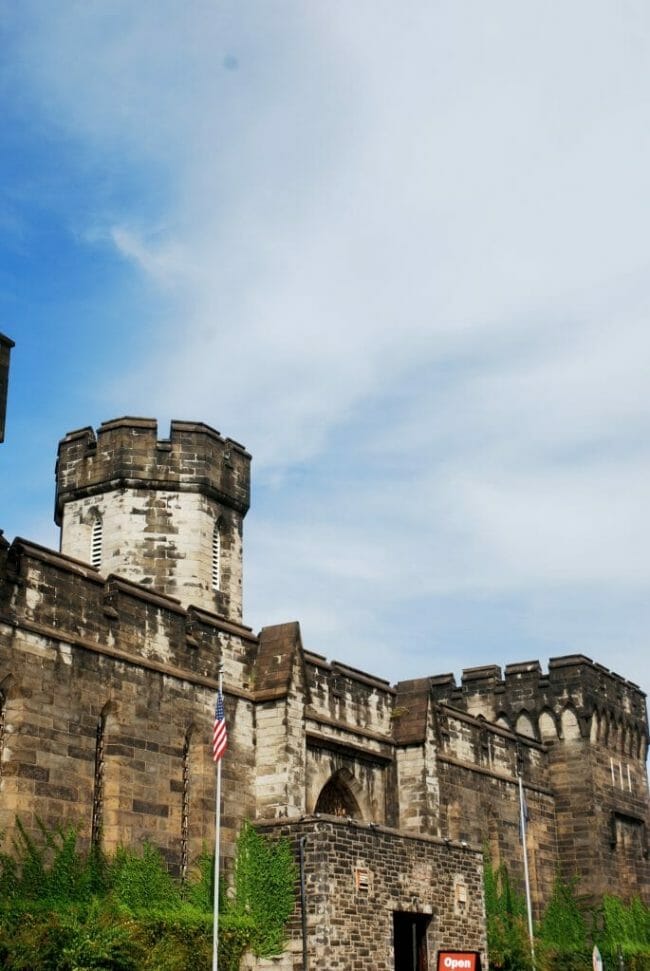 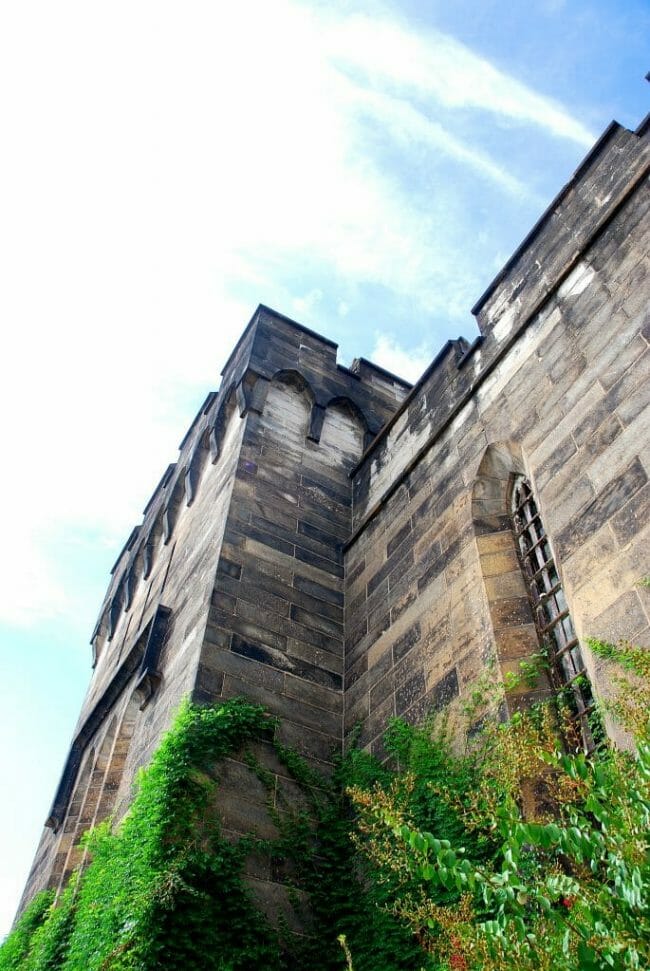 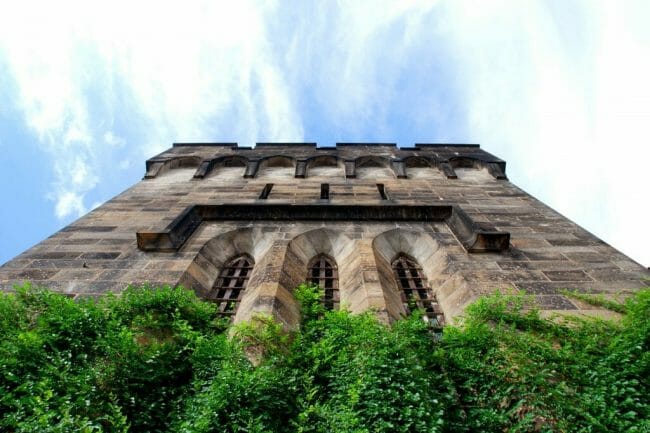 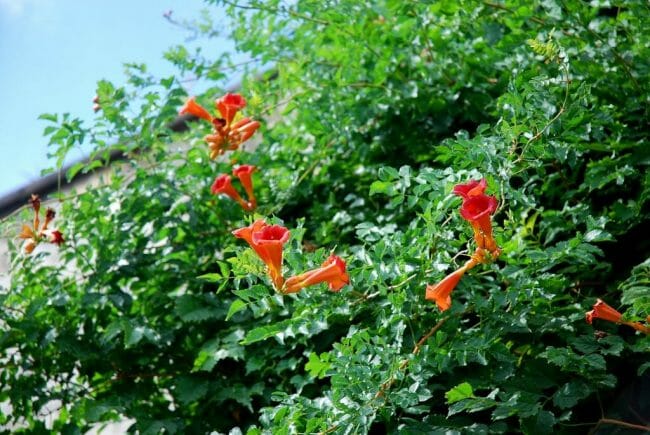 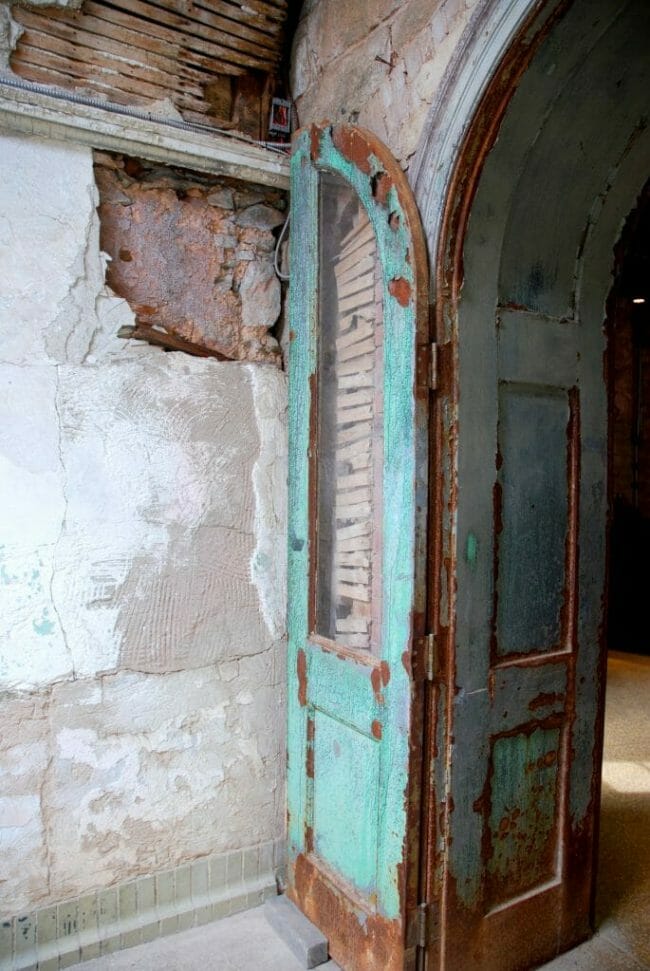 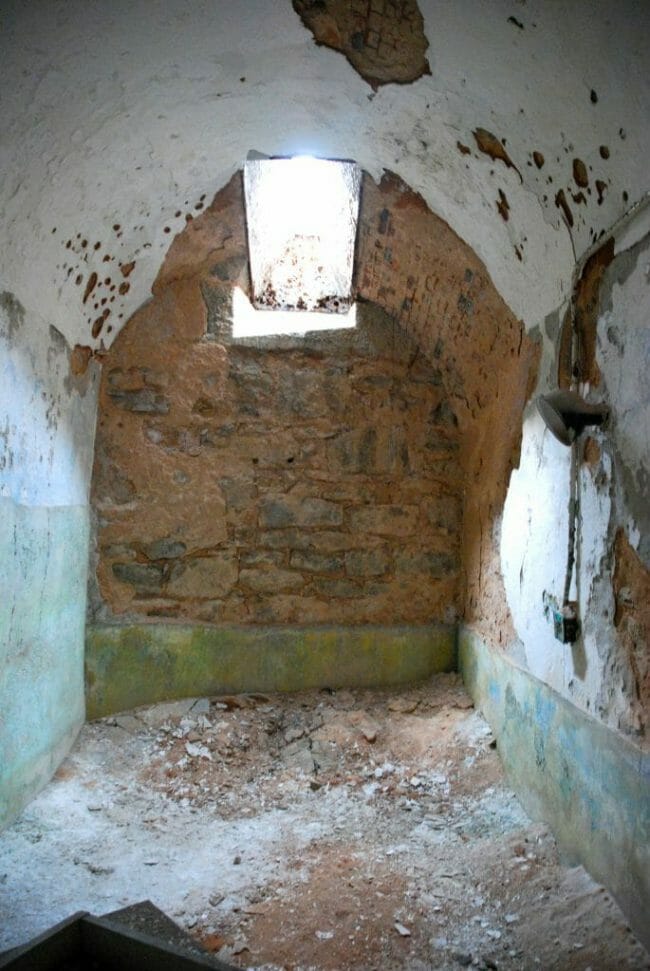 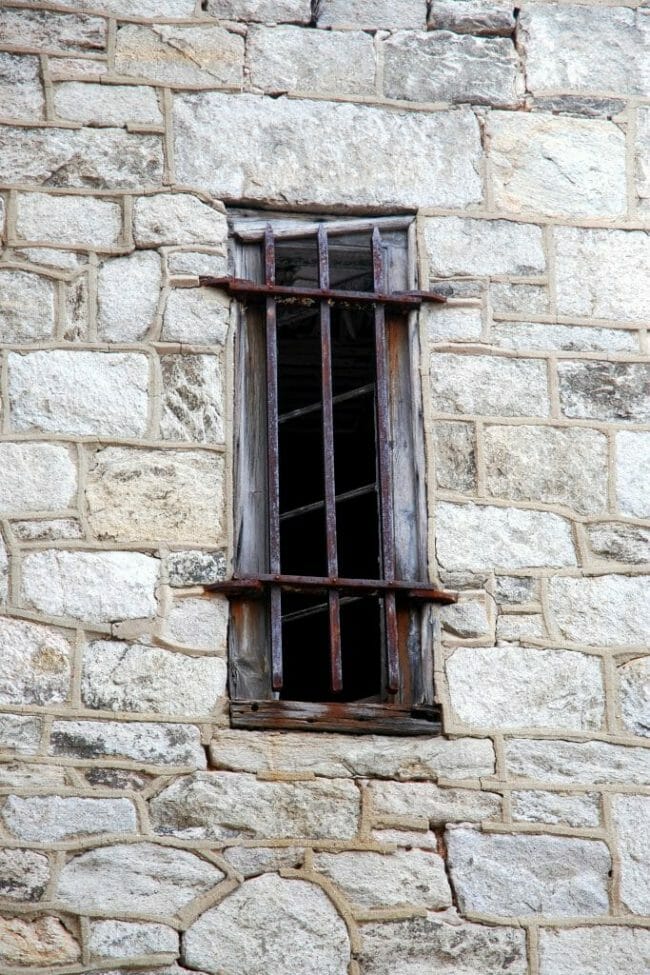 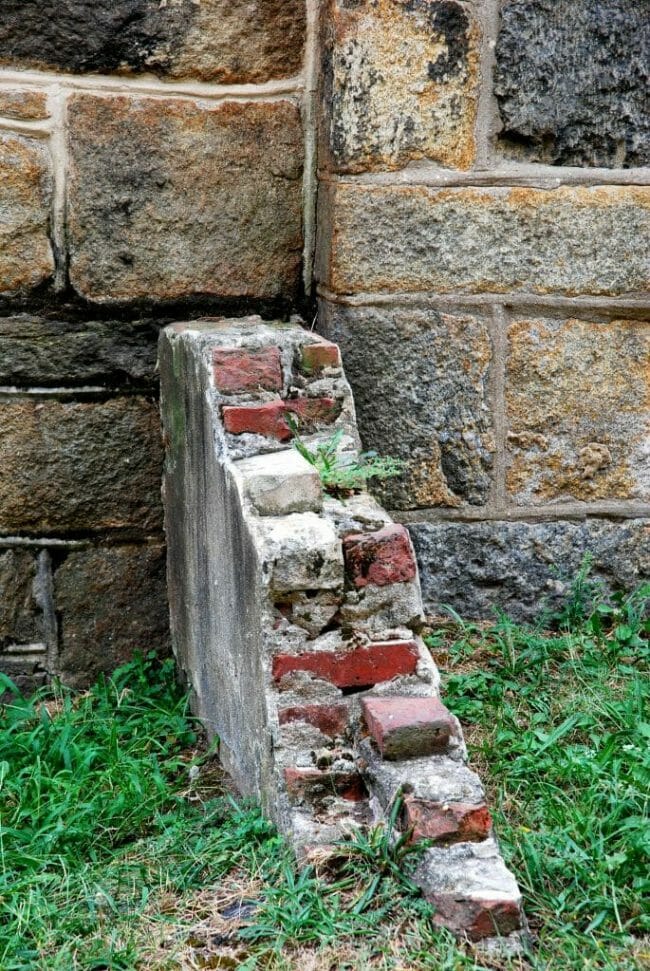 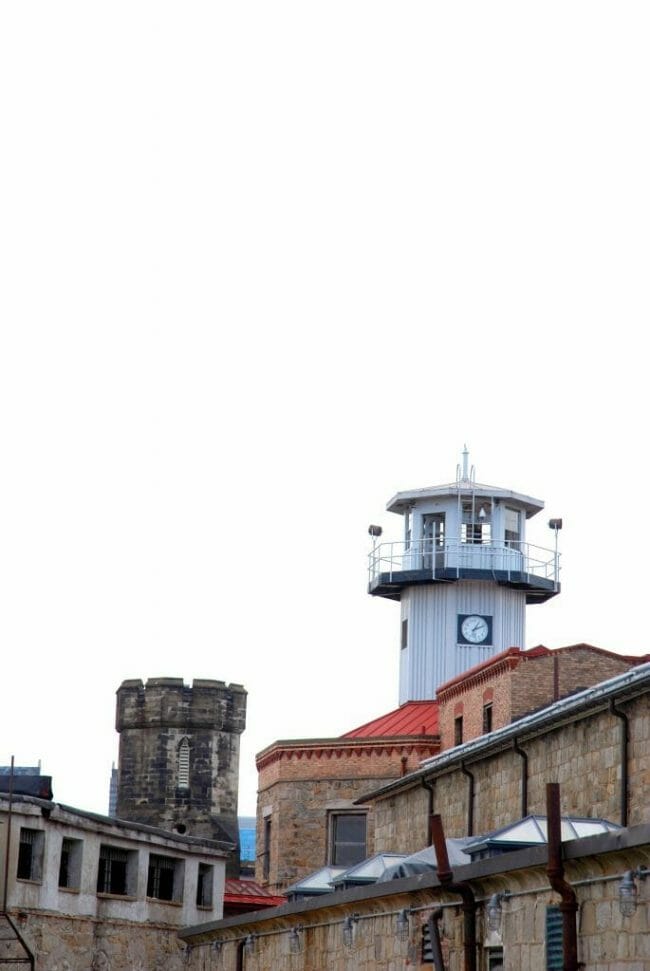 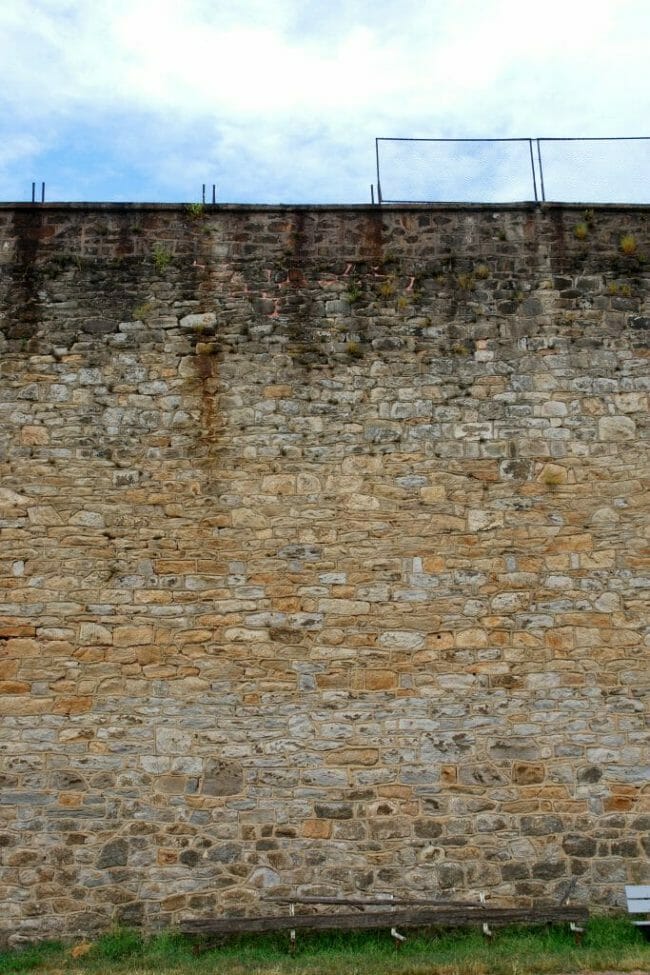 Could you imagine trying to climb that wall to escape? 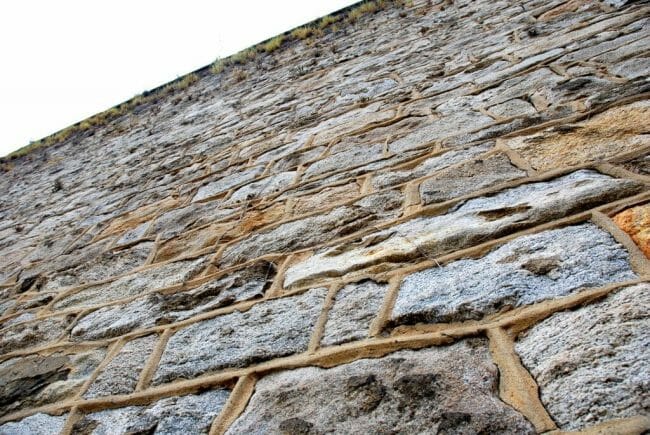 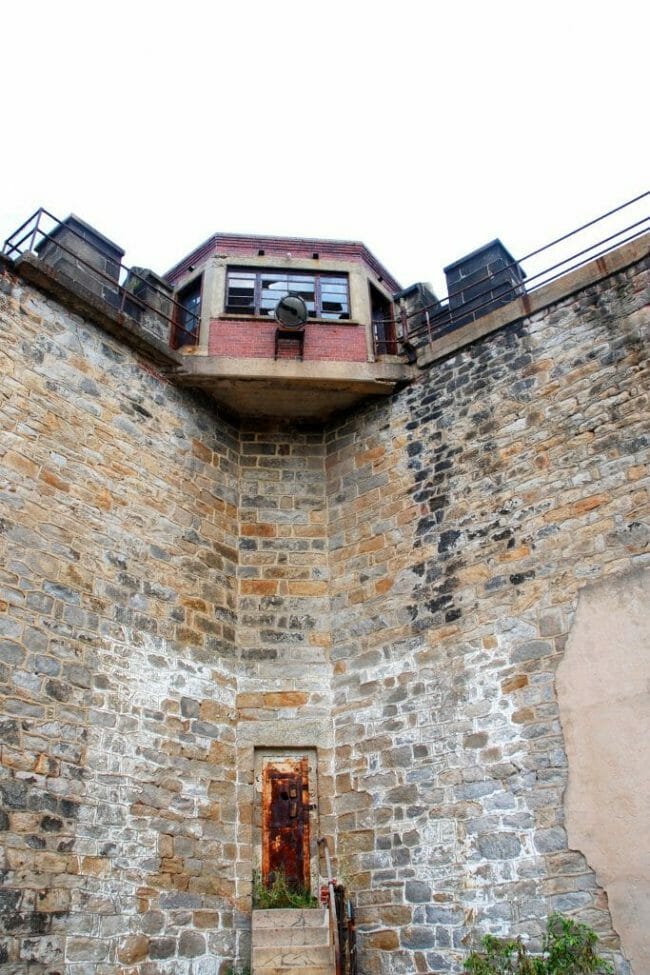 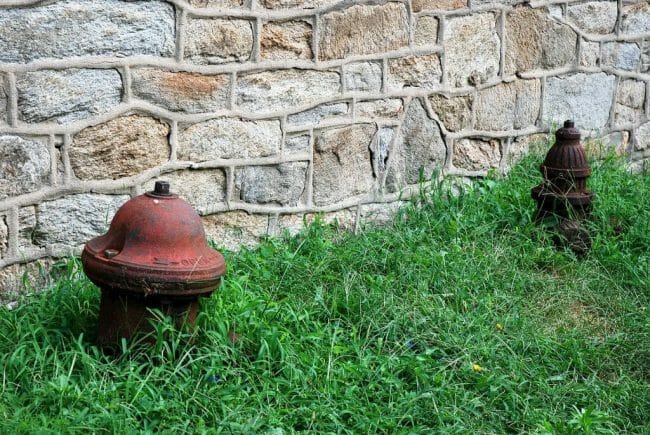 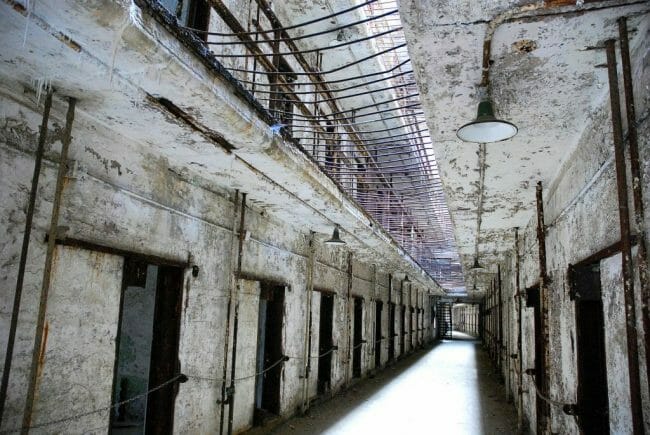 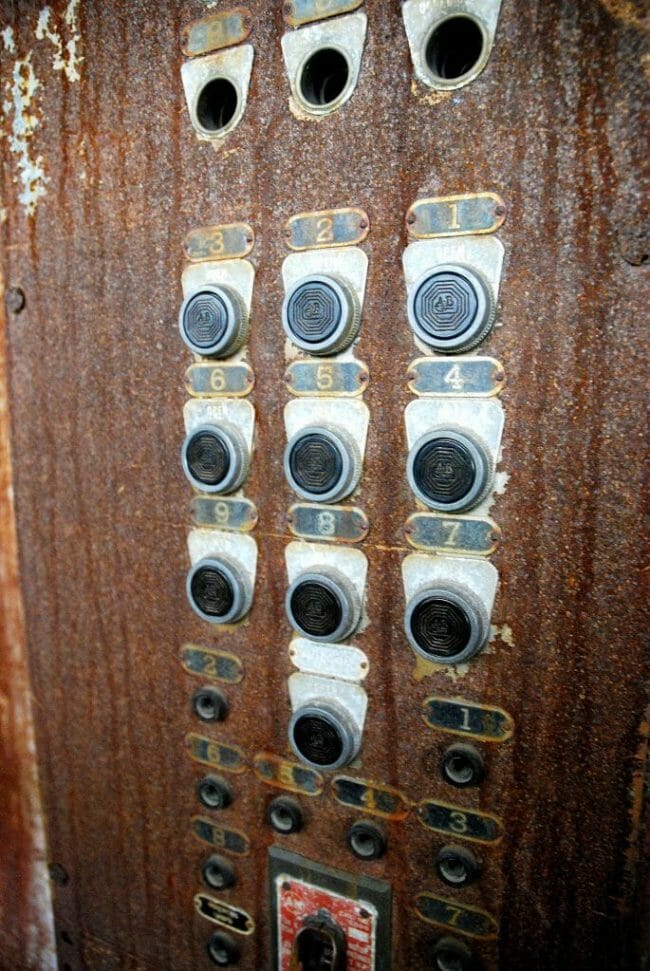 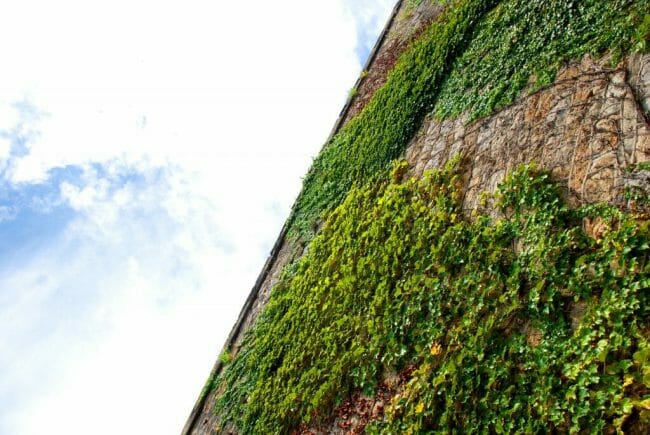 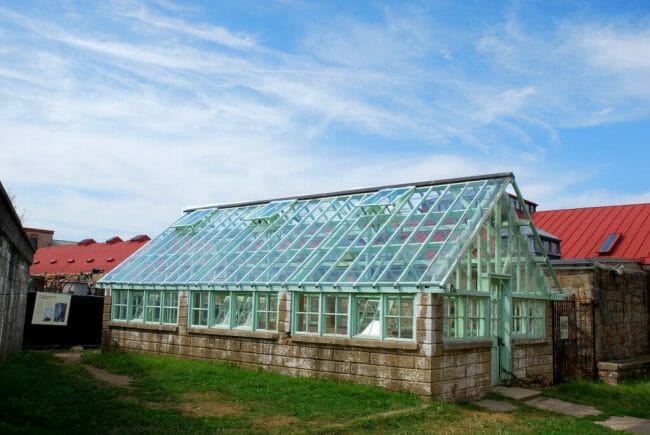 The prisoners had a greenhouse they could work in 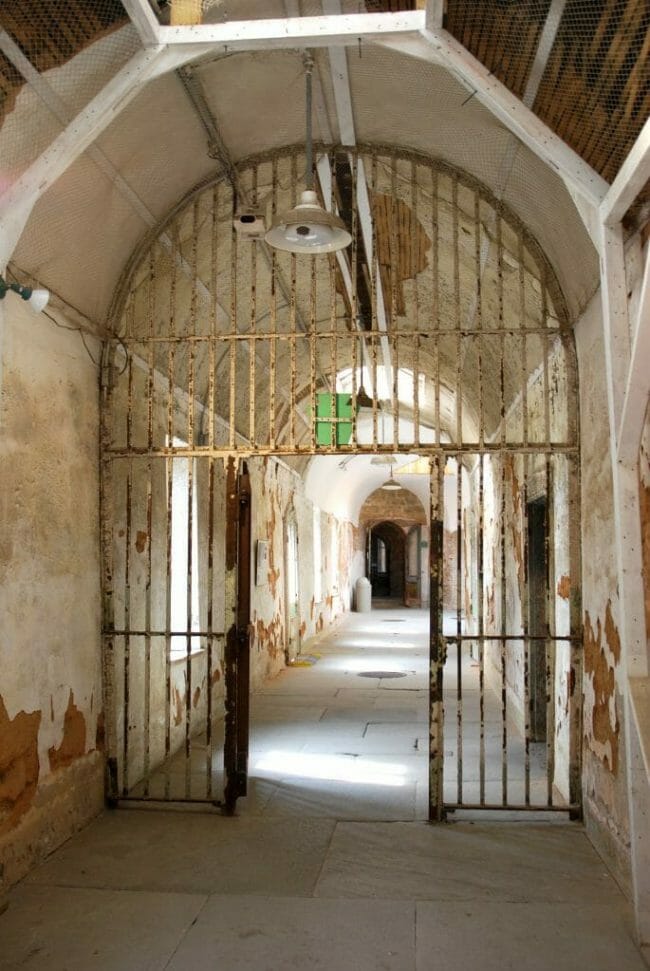 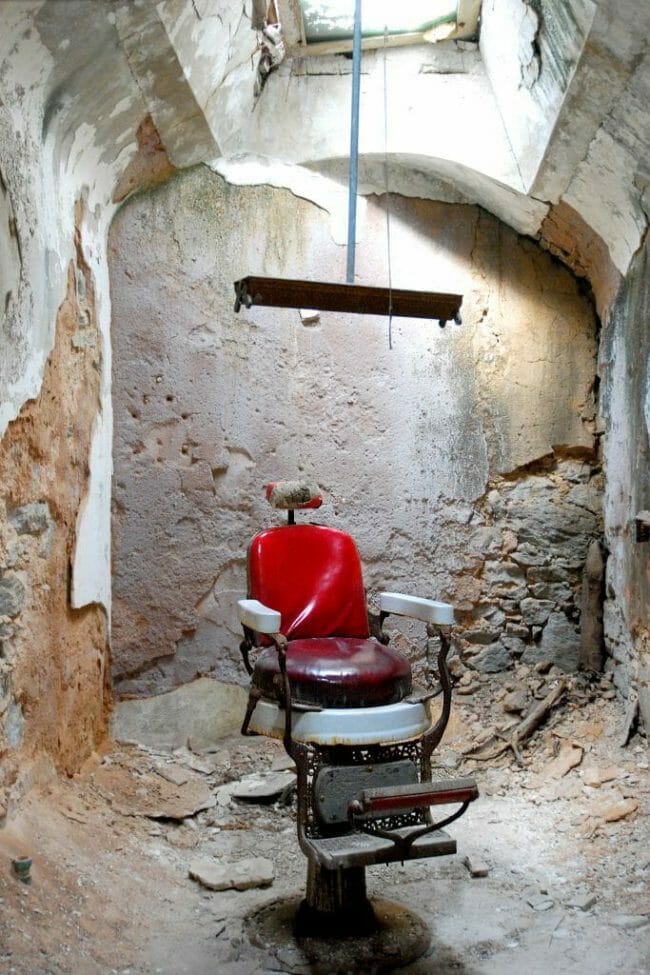 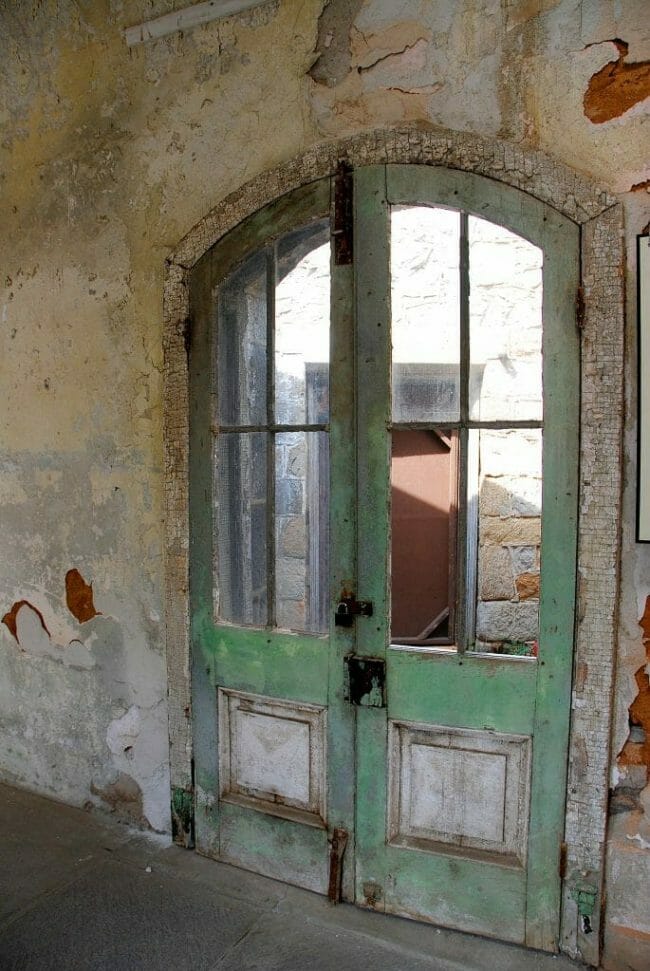 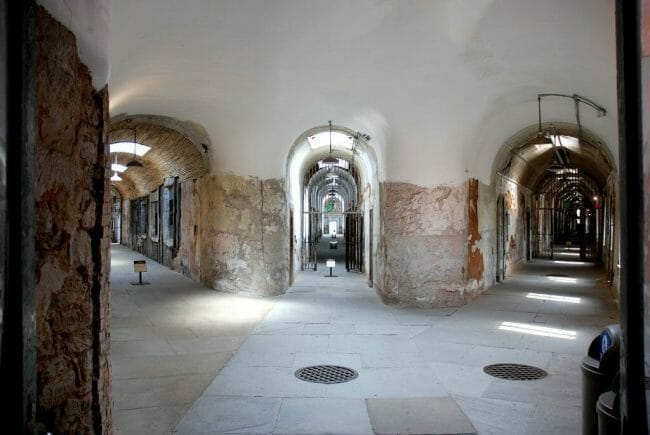 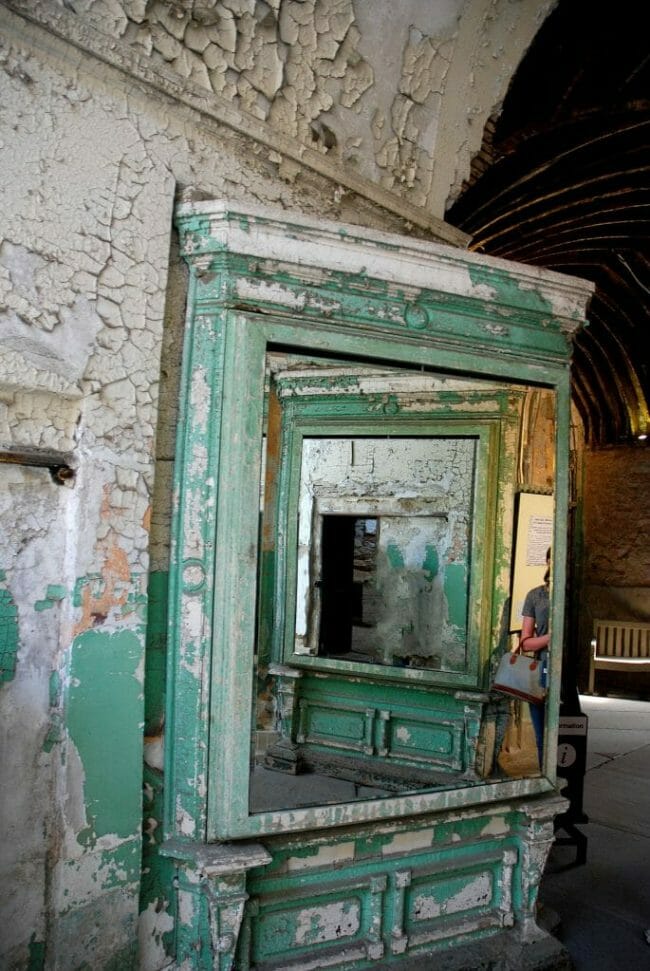 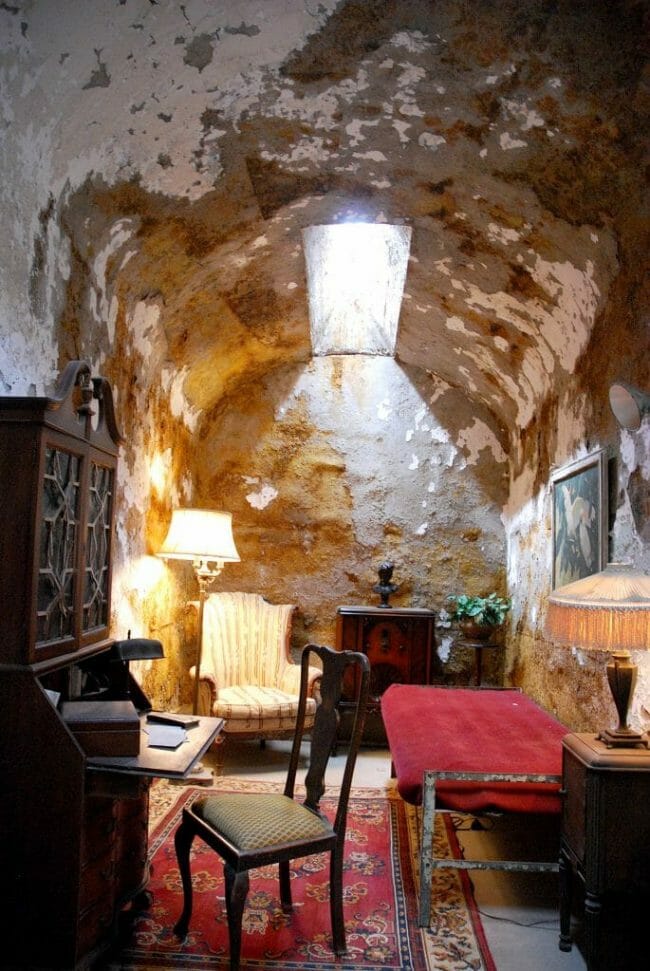 Al Capone’s cell! As you can see, it’s much fancier than the other cells

Have I convinced anyone to visit Eastern State Penitentiary yet? 🙂 It’s definitely worth a visit if you’re in Philadelphia!