Eastern State Penitentiary is one of the creepiest places in Philadelphia- but also a photographer’s dream. I’m not one for horror movies or anything scary like that, but a visit Eastern State Penitentiary was too intriguing to pass up (and if you don’t like horror stuff, don’t worry, it really isn’t that scary!). I enjoyed it so much that I included it on my post on recommendations of things to do when visiting Philadelphia!

If you haven’t heard of Eastern State Penitentiary, it’s a prison that was opened in 1829 and used all the way up to 1971, and at the time of its creation, it was a Quaker-inspired revolutionary new prison that focused on reform and penitence with solitude instead of corporal punishment. It’s famous for being where Al Capone was imprisoned, and they even have a cell devoted just to him (you can read more about the interesting history here).

Eastern State opened to the public for tours in the 1990s, and the audio tour is voiced by Steve Buscemi! If Steve Buscemi is involved, you know it’s pretty awesome, and the tour does not disappoint. Eastern State is open for tours every day, and it costs $14 for adults. They also have special Halloween tours for those interested in experiencing scarier thrills (it’s called Terror Behind the Walls for a reason), and you can read about a local blogger’s experience on Her Philly. Even if you don’t go around Halloween, there are some places along the tour where you can see jail cells that are said to be haunted and some other pretty creepy stuff. Eastern State isn’t air conditioned, but it was actually pretty cool inside when I went on a hot day, so it’s a good place to visit in the summer. And for such a big fortress, it’s actually right in the heart of Philadelphia, so it’s easy to get to!

Being a photographer, my favorite part of visiting Eastern State Penitentiary was taking tons and tons of photos (I took so many that this will be split into two posts!). There’s such an incredible variety in textures and colors, and I had never been in a place like it before! There was also a surprising amount of natural light inside from the many skylights and windows. So if you want a place to practice your photography, you should visit Eastern State! 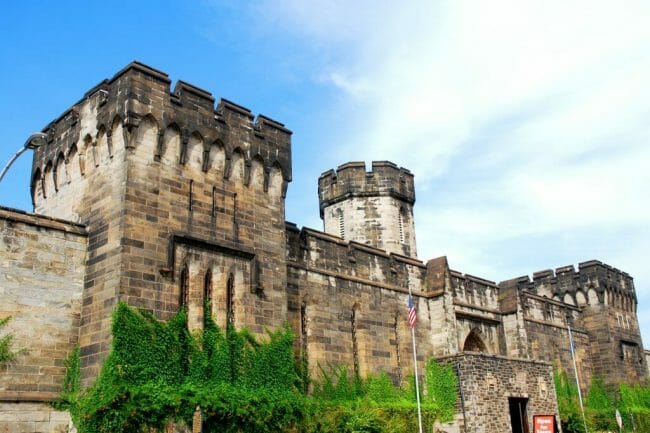 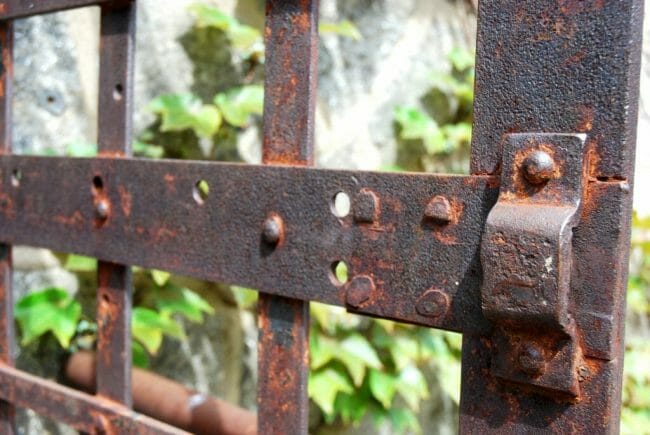 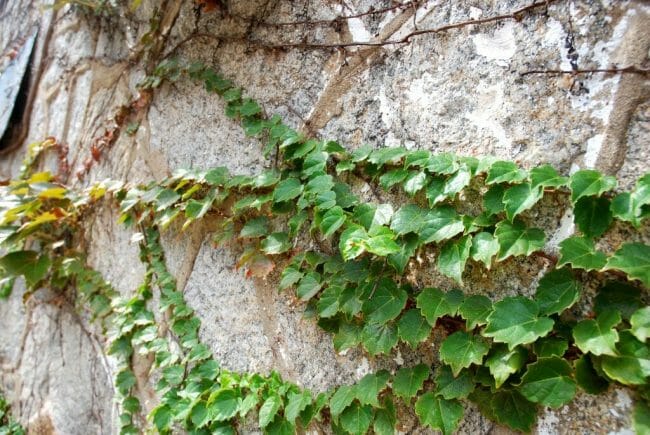 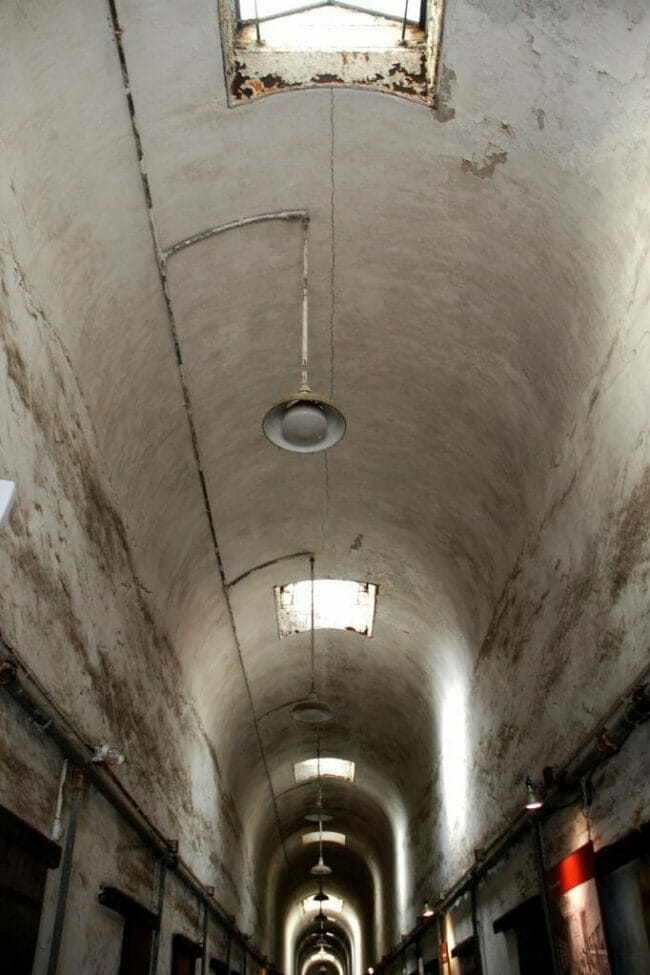 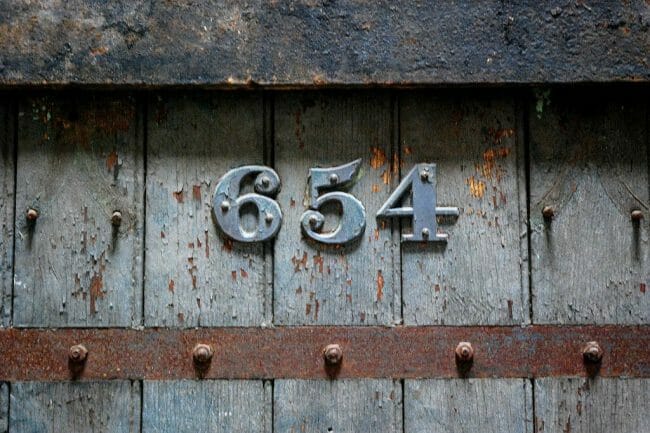 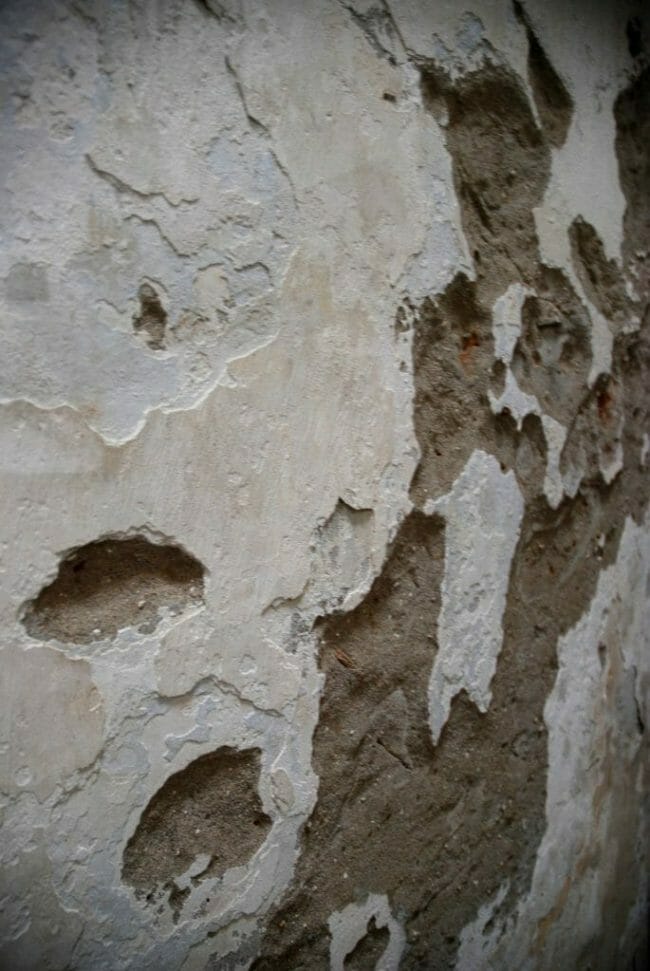 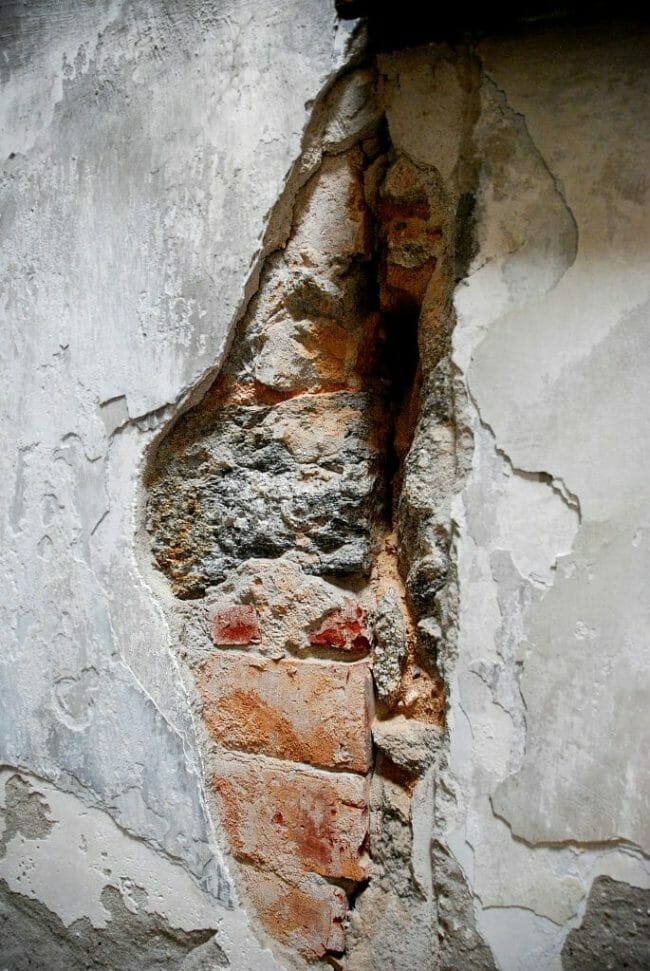 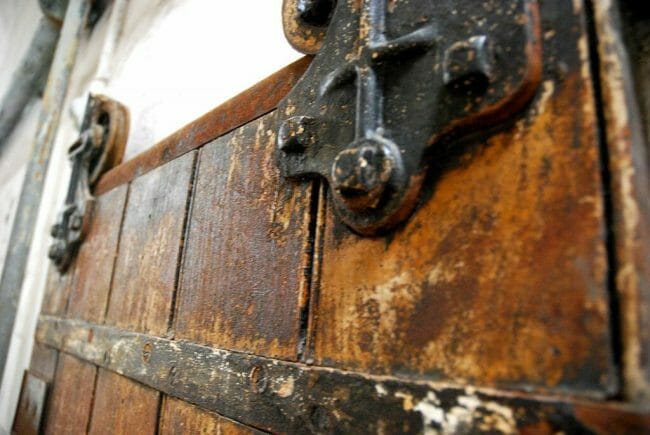 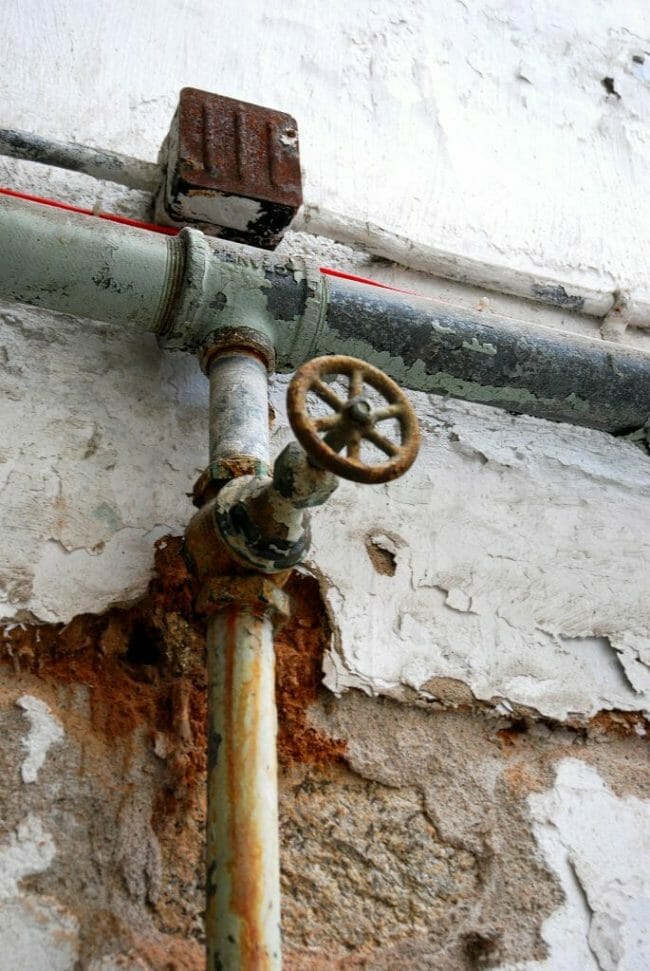 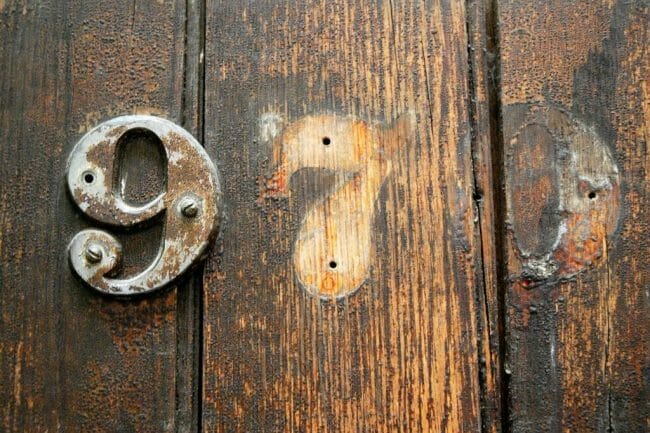 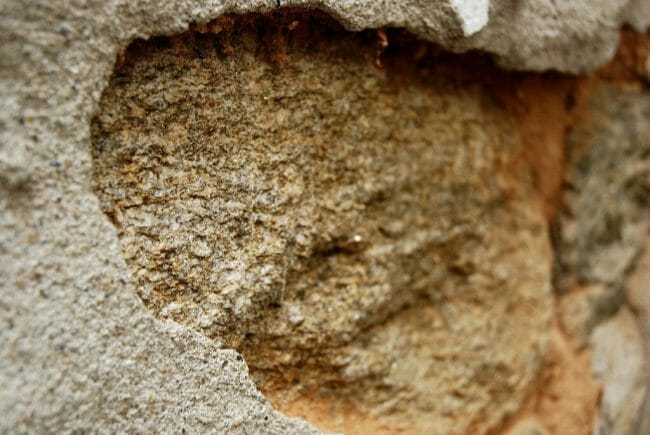 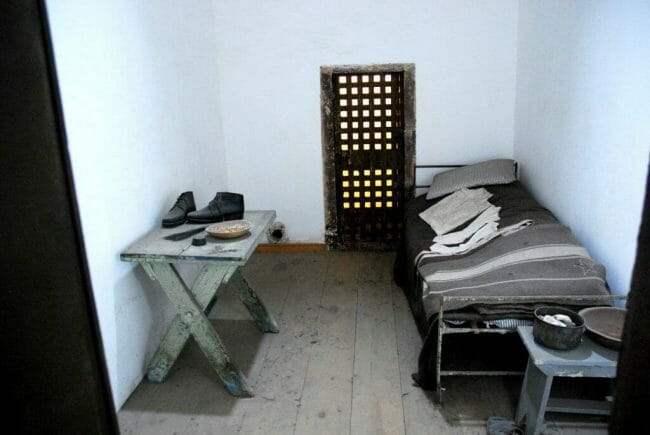 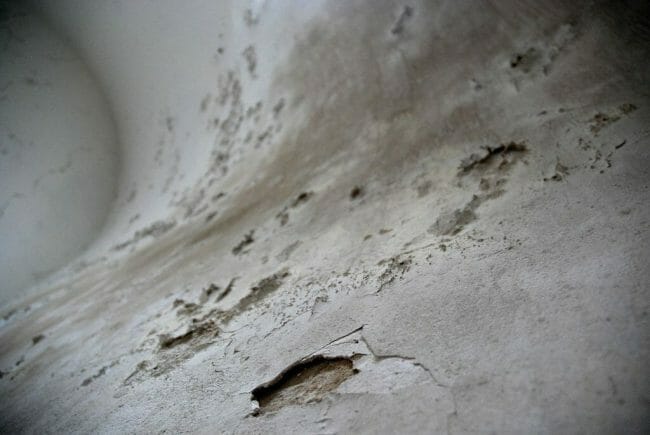 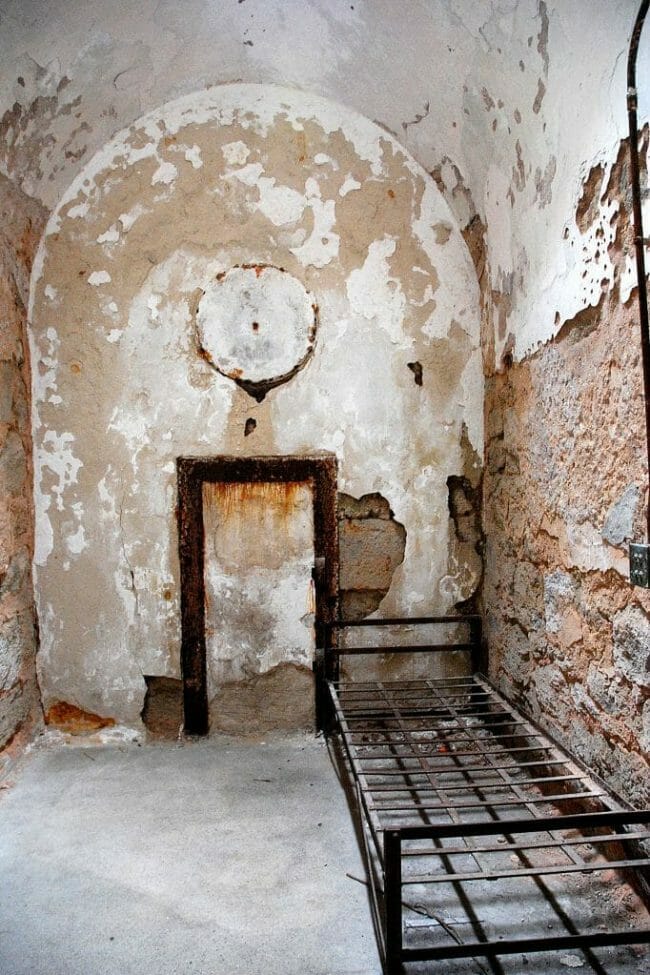 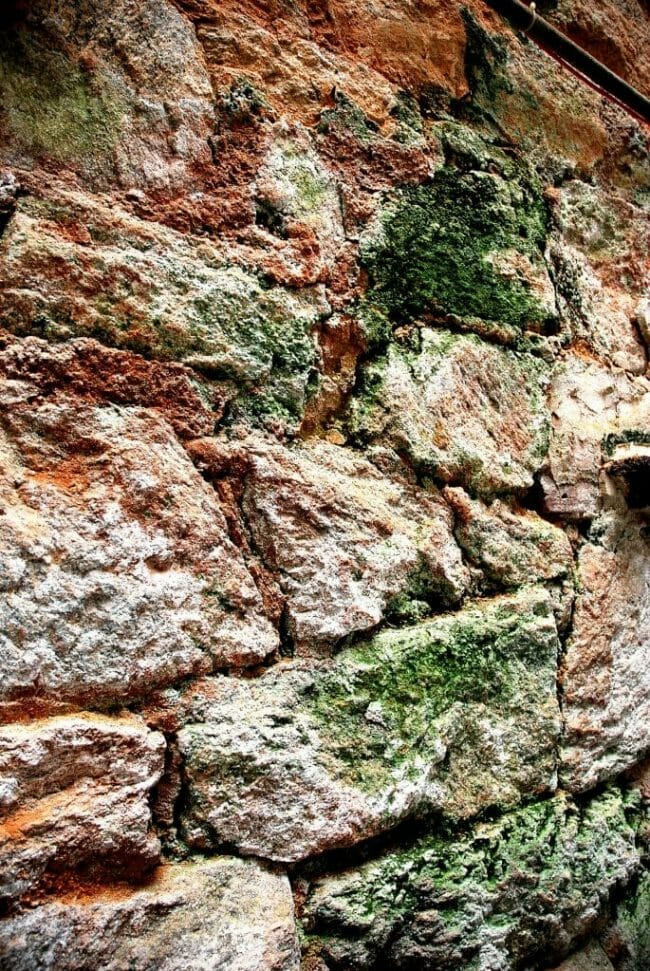 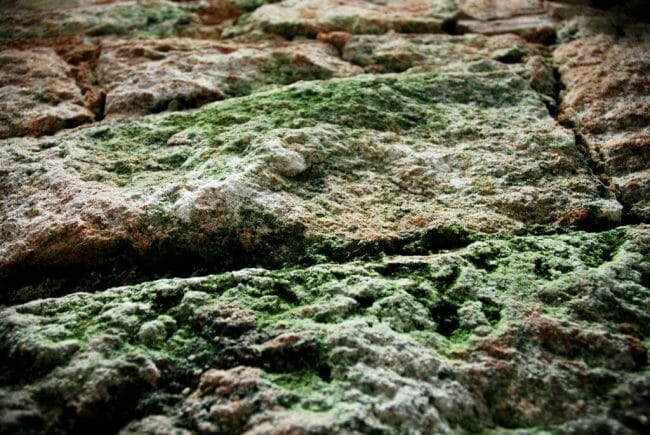 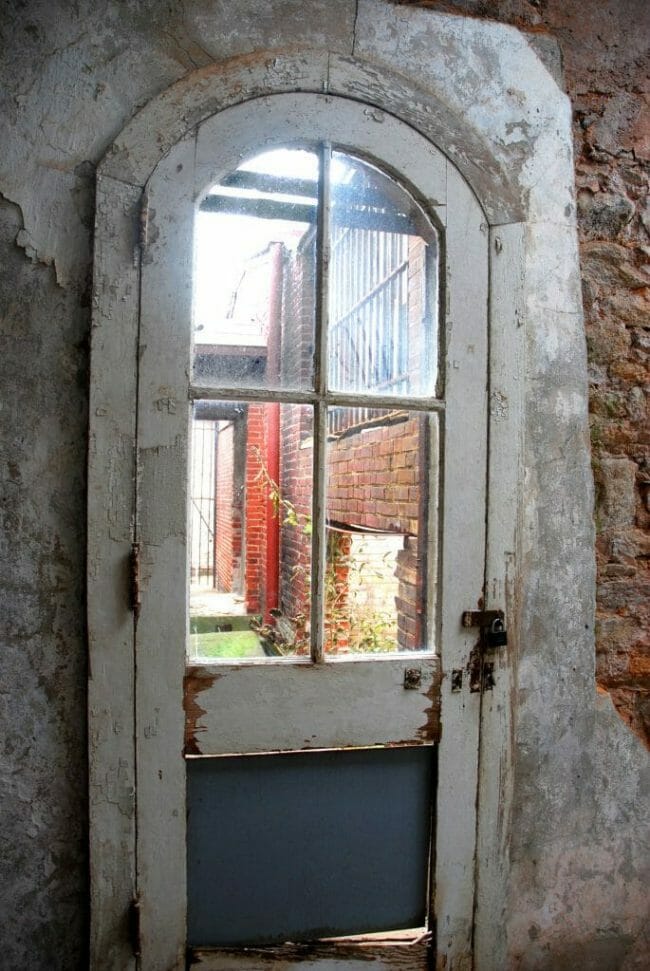 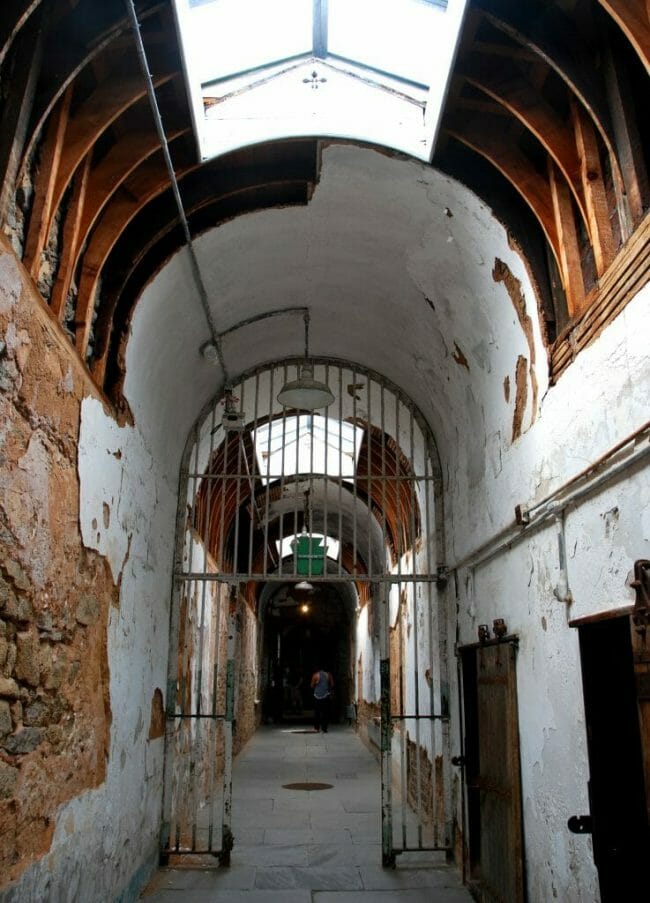 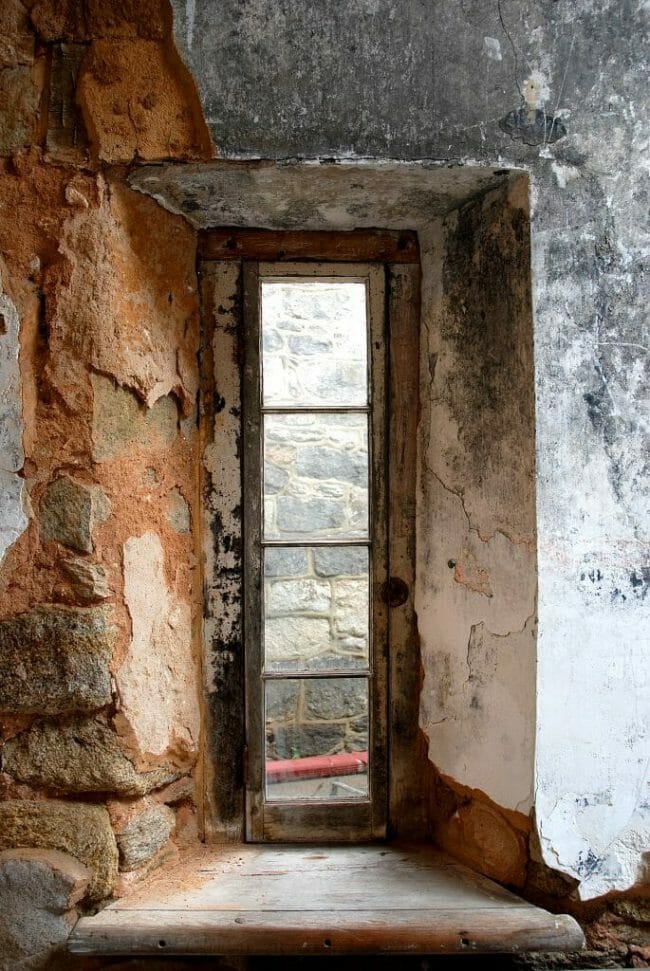 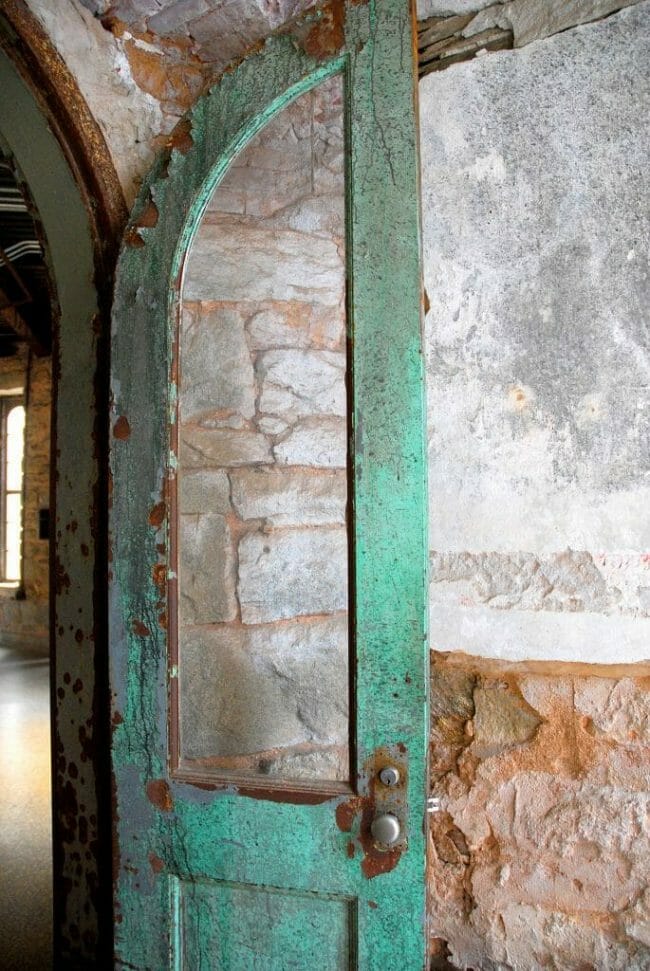 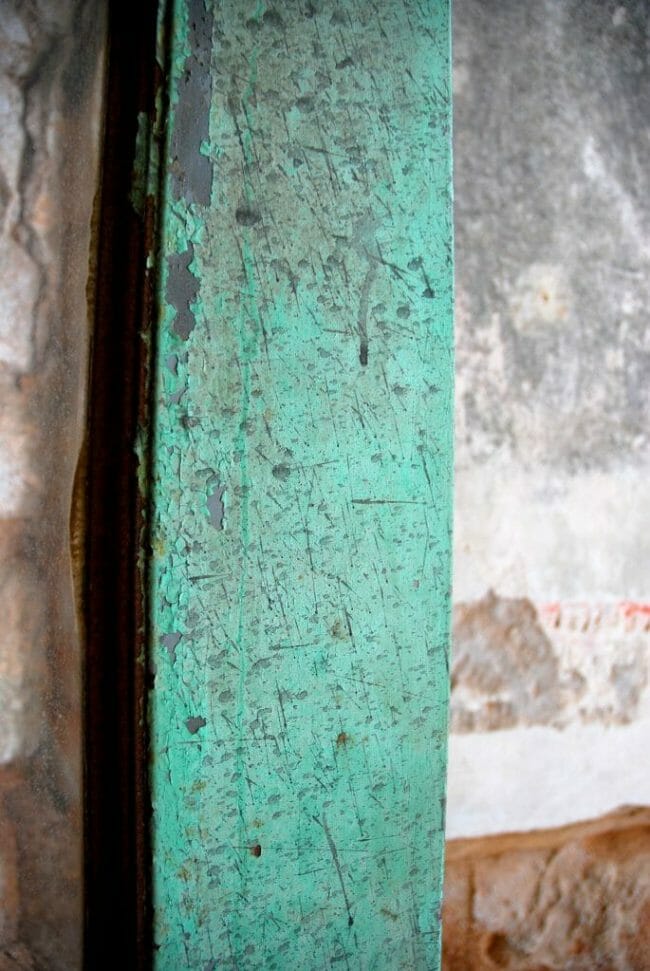 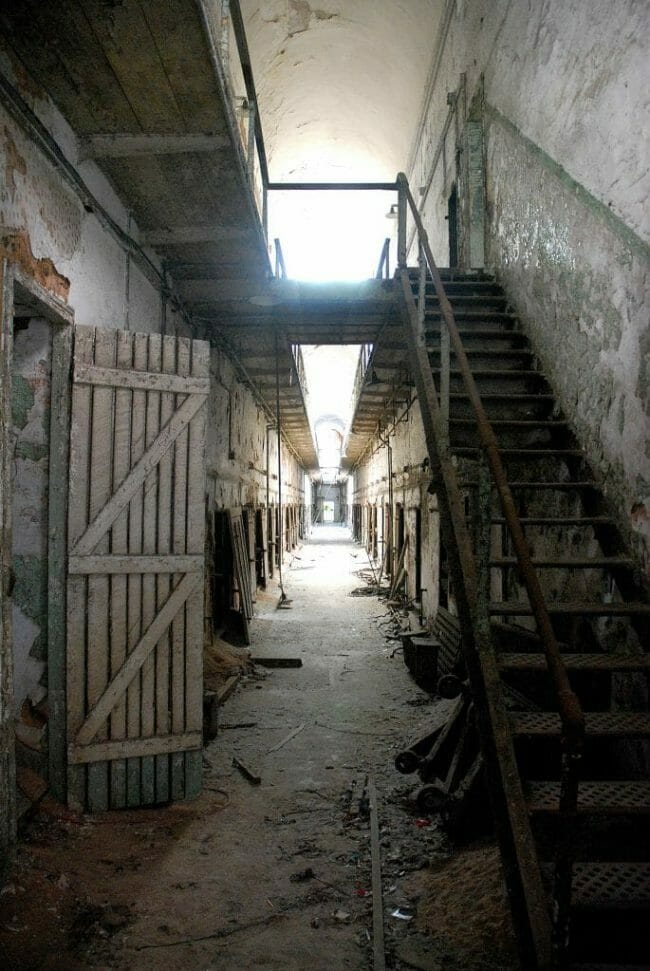 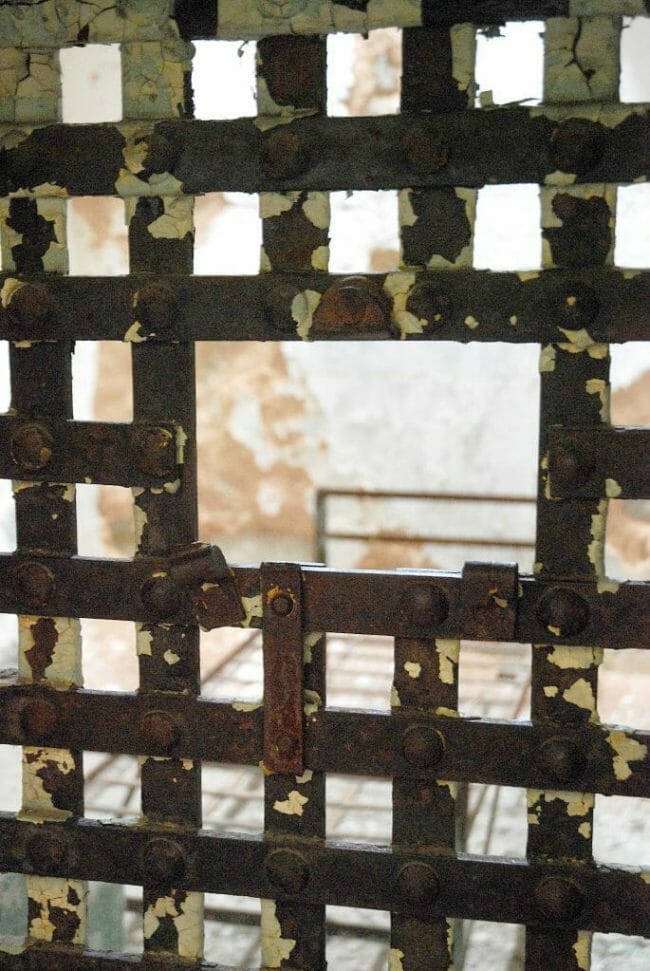 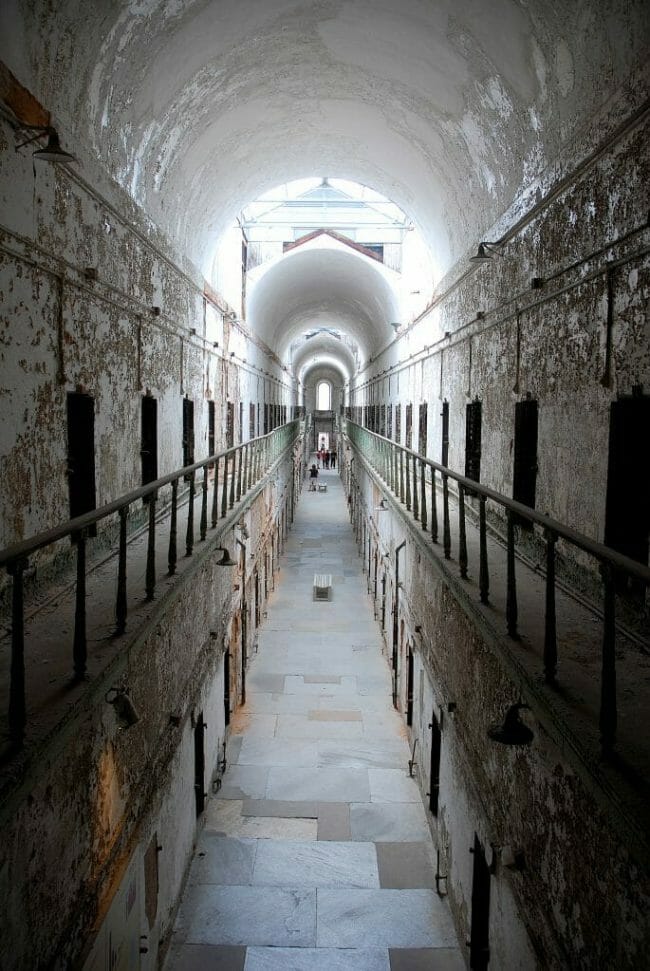 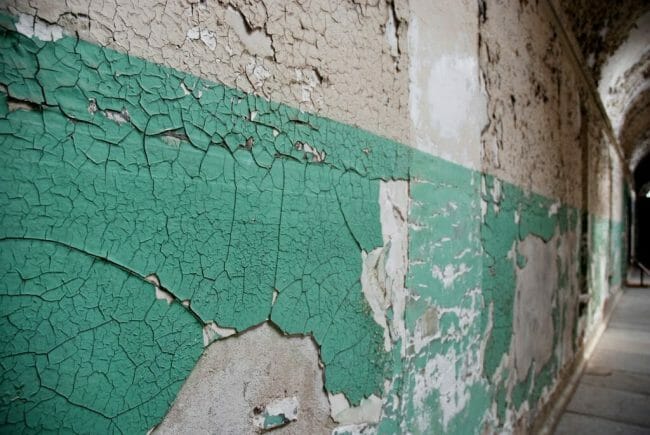 And if you’re interested in improving your photography, I’ve extended the 50% off sale on my online course through today so this is the last chance! Check it out here!