In my first Georgetown post I had pictures of the oldest house in Washington, D.C. dating from before the Revolutionary War, and this post is about Elfreth’s Alley, the oldest residential street in the United States right in Philadelphia! If you haven’t been to Elfreth’s Alley yet, it’s a quaint little street just a short walk from the main attractions in Old City. It was started in 1702, and most of the 32 homes began construction in the 1720s and 1730s.

So where did Elfreth’s Alley get its name? It was named for Jeremiah Elfreth, a blacksmith and one of the property owners on that street. The street actually didn’t start preservation until the 1930s and saved it from demolition (can you believe people wanted to demolish America’s oldest neighborhood??), and they did a great job preserving it!

I really like Elfreth’s Alley because unlike a museum, you can actually stand in the middle and be surrounded by such a neat part of history. You don’t need tickets or anything (although there is a museum there if you’re interested), and you can just walk around and take as many pictures as you want! So if you haven’t checked out Elfreth’s Alley yet, you should definitely pay it a visit!

(Side note, these pictures are black and white like most of my blog – see why here – but Elfreth’s Alley is actually very colorful if anyone wants to see the original pictures!) 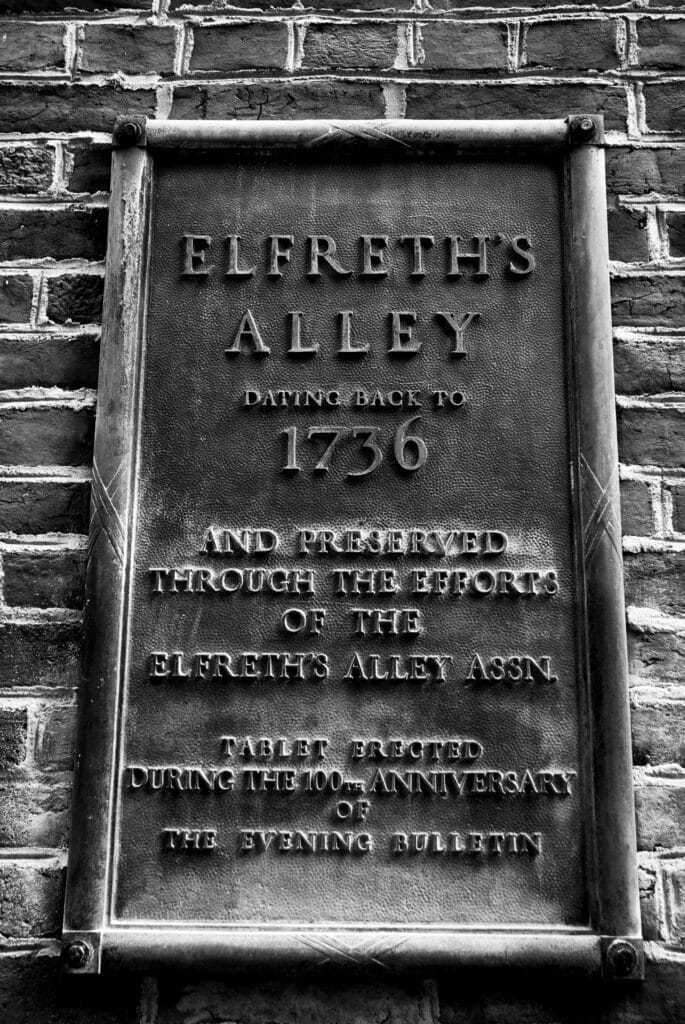 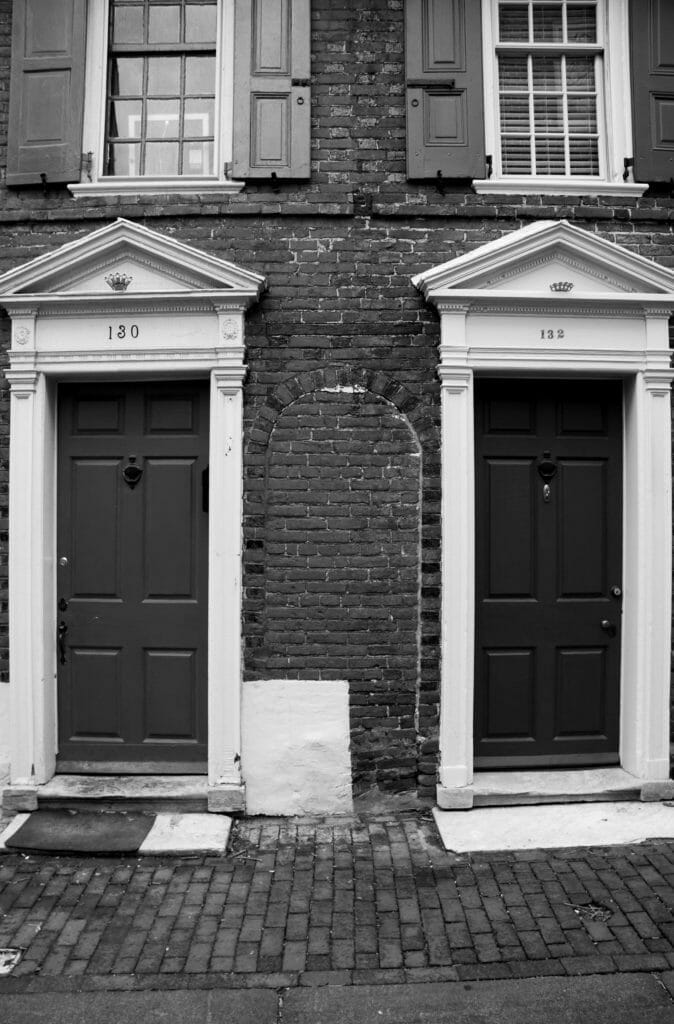 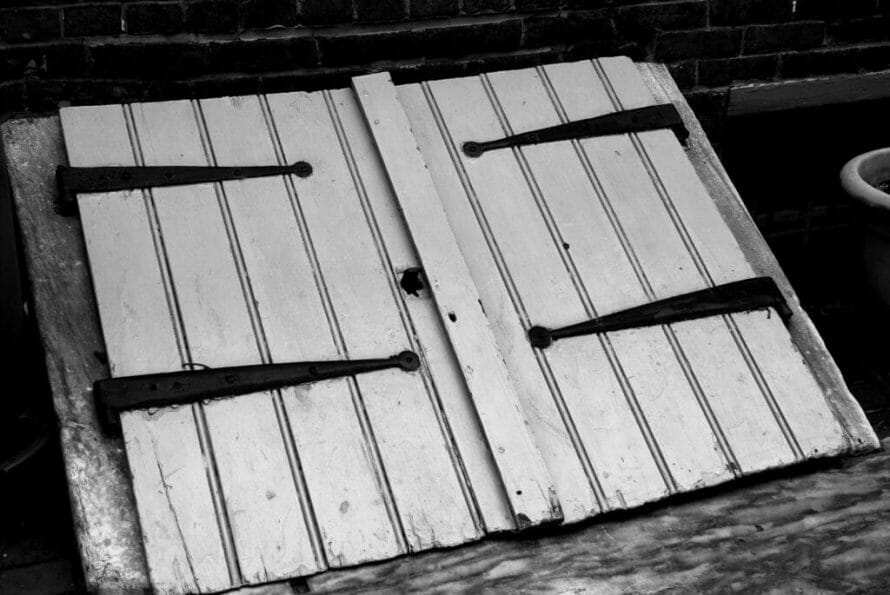 I love these cellar doors all over Philadelphia! 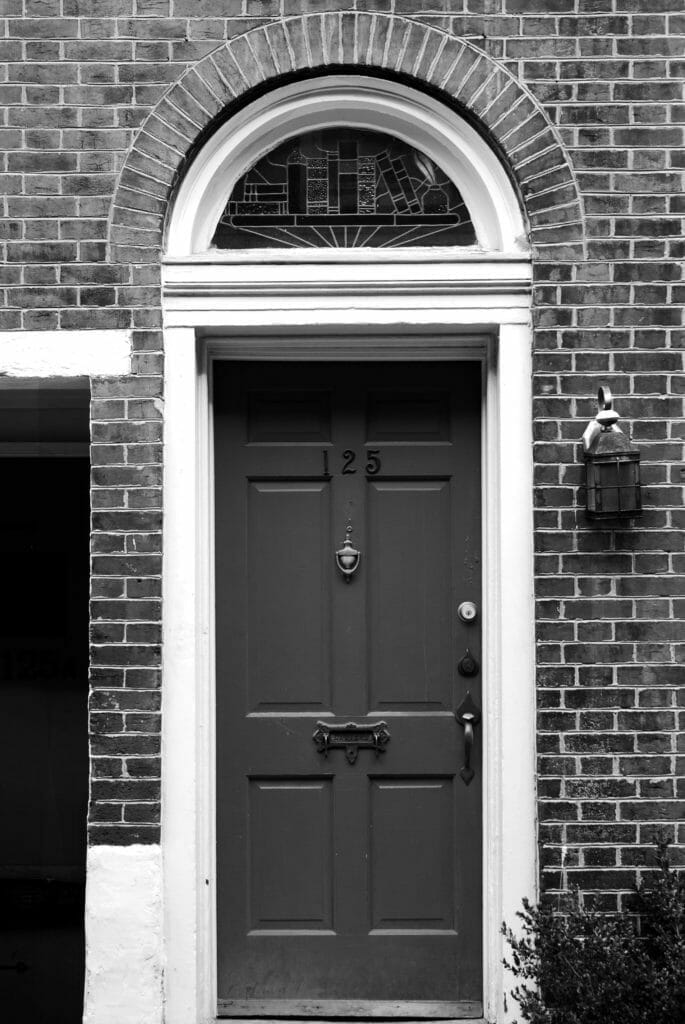 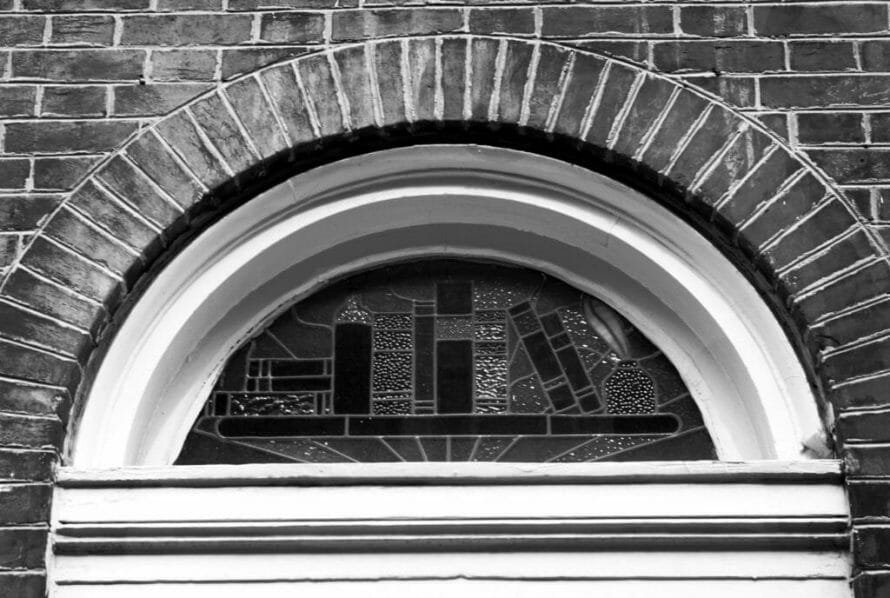 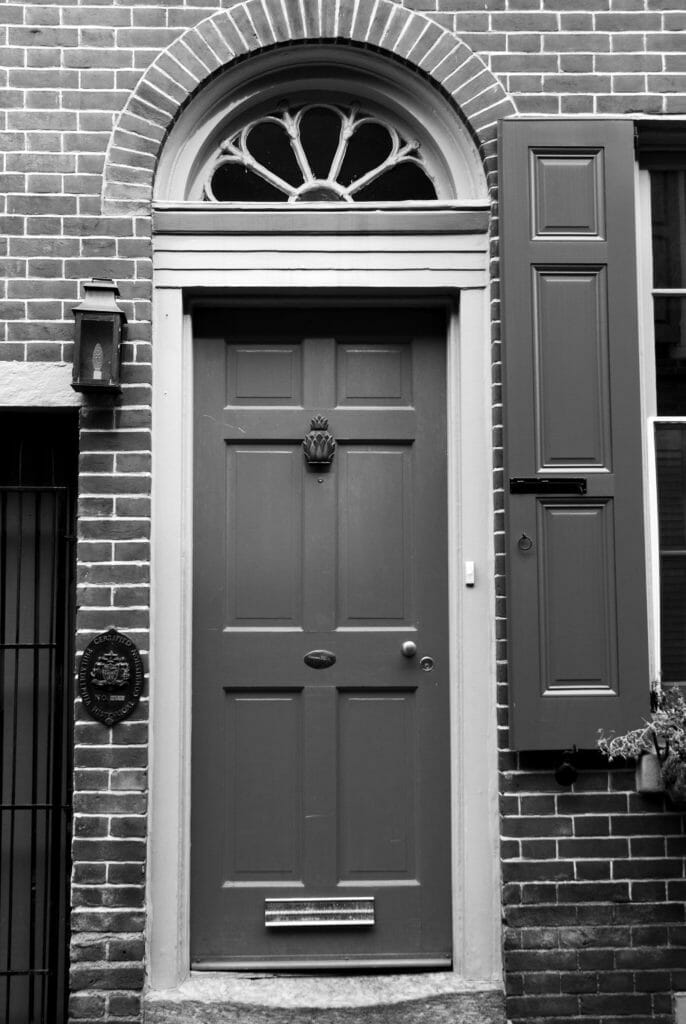 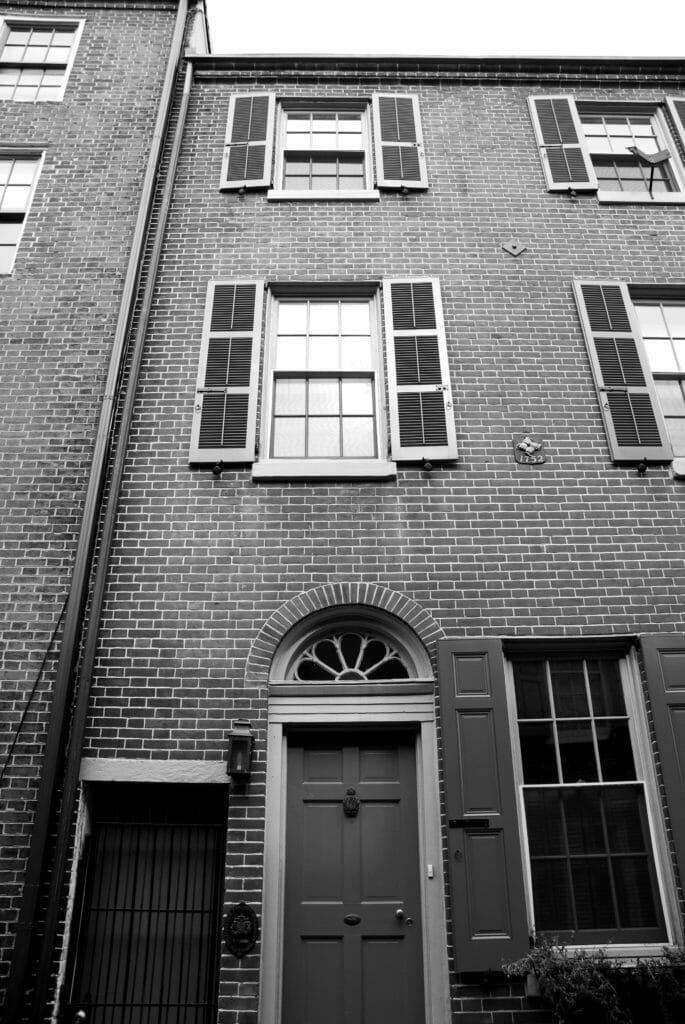 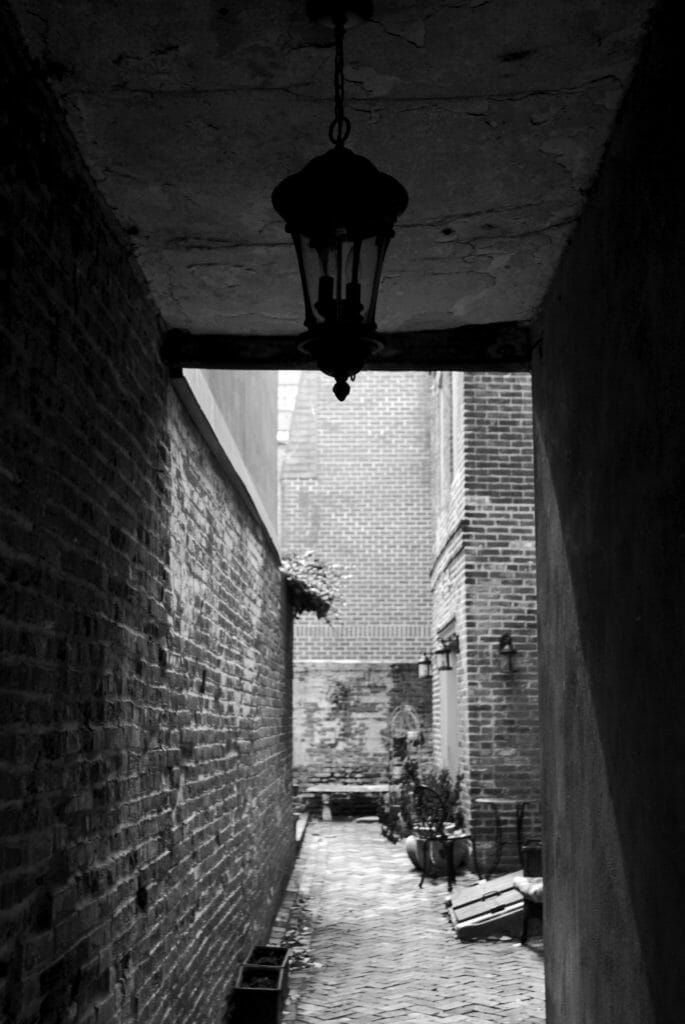 There are also mini alleys that you can explore! 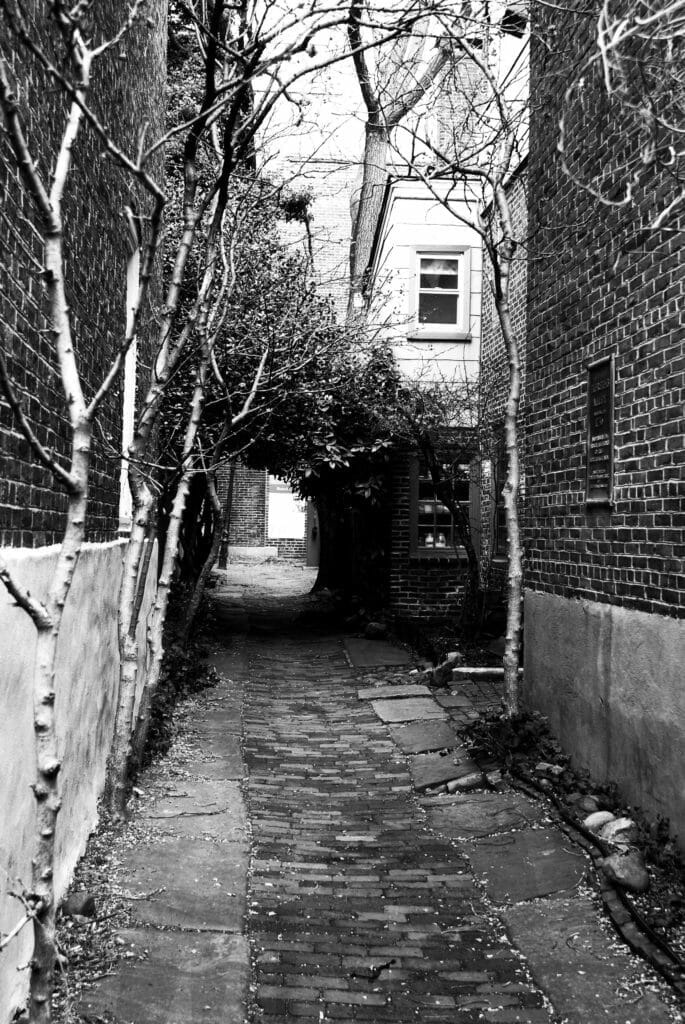 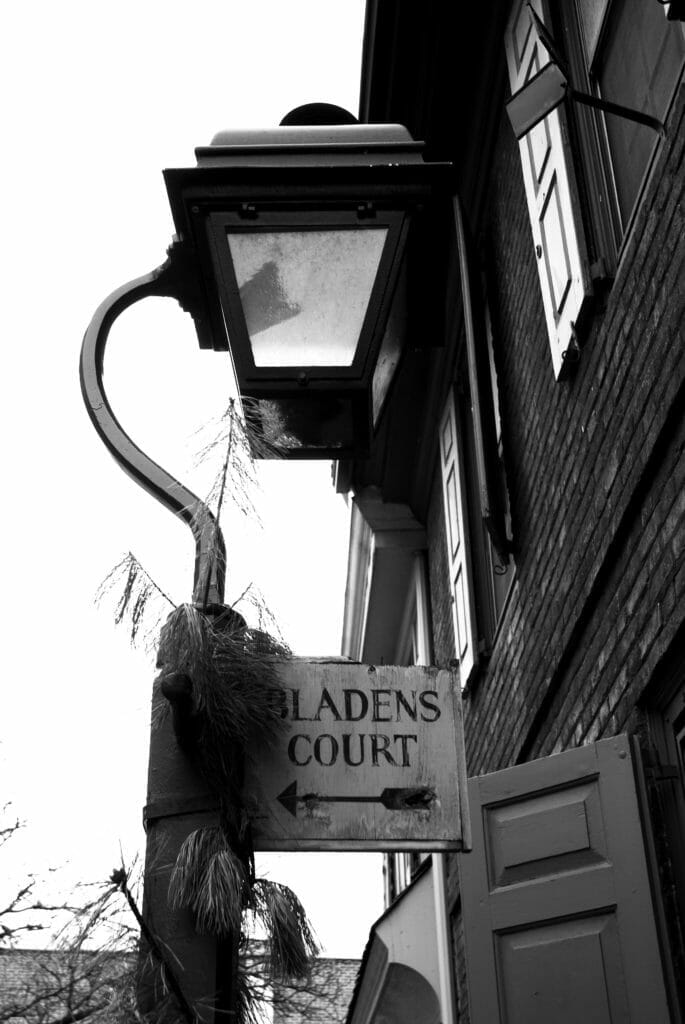 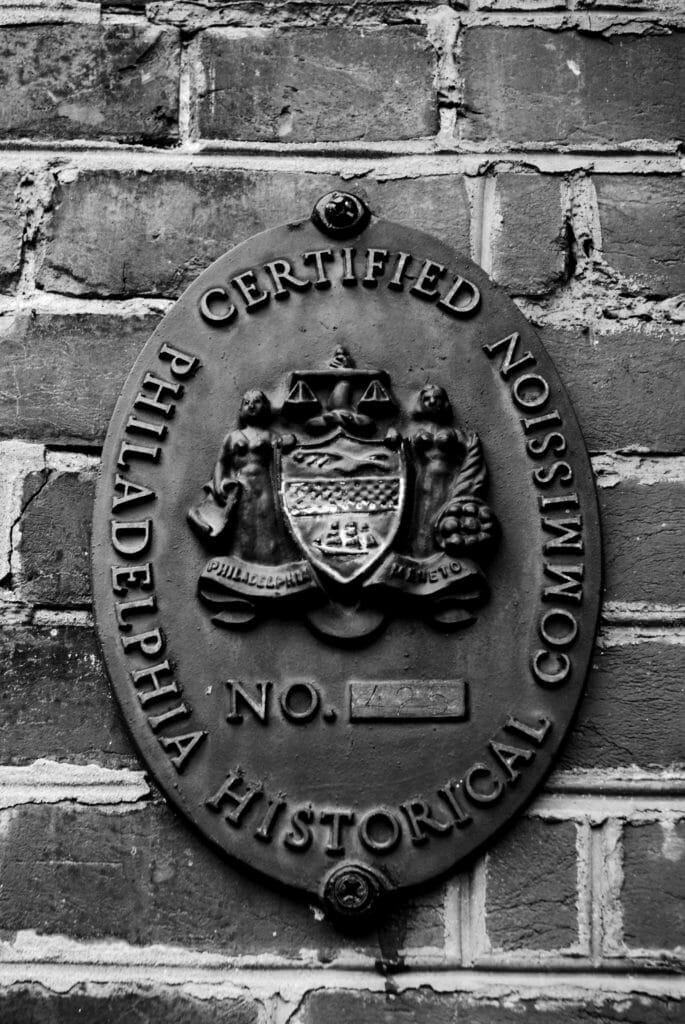 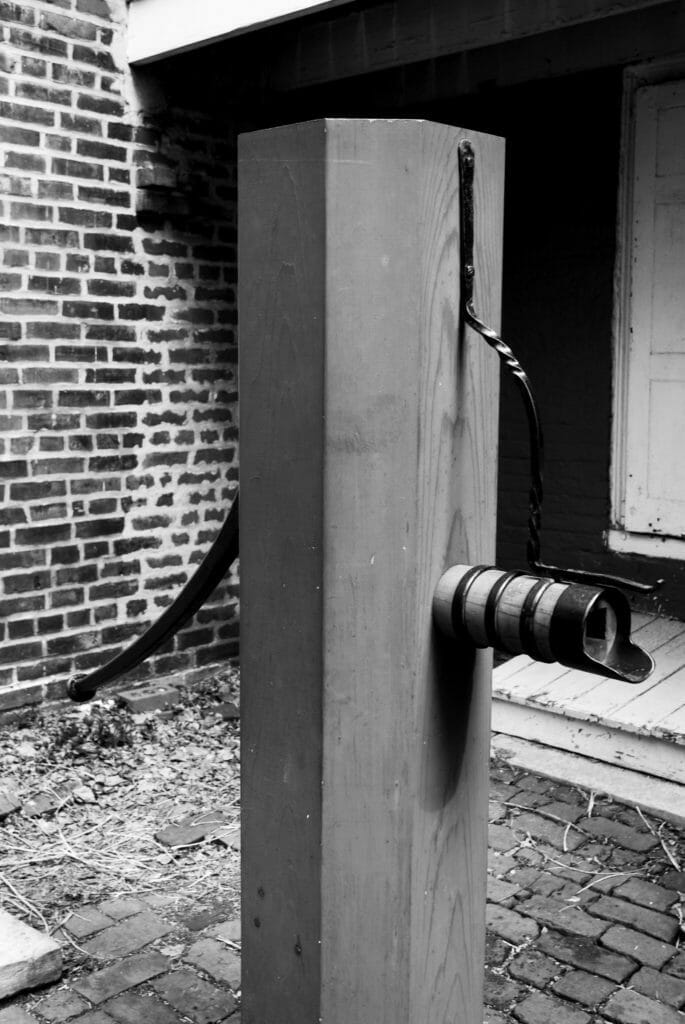 I love all the little historical quirks! 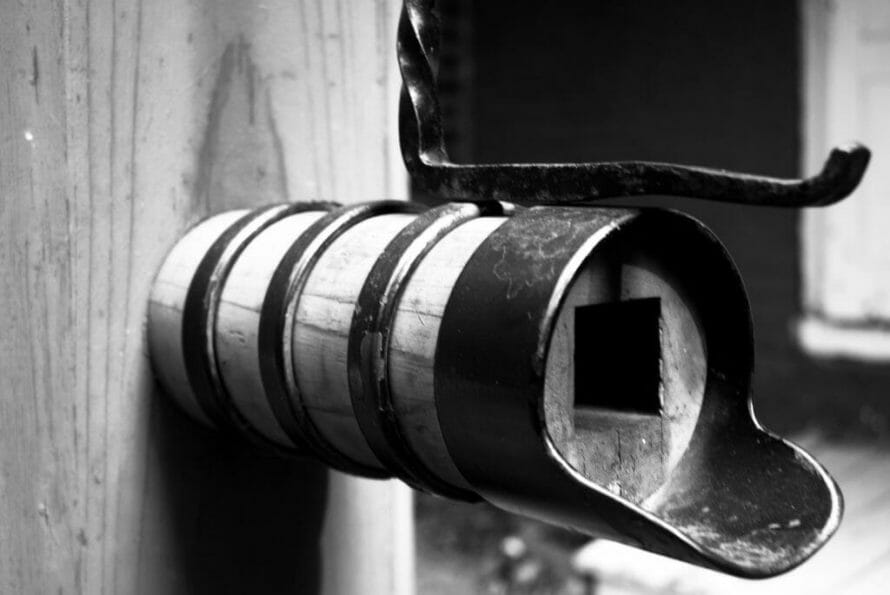 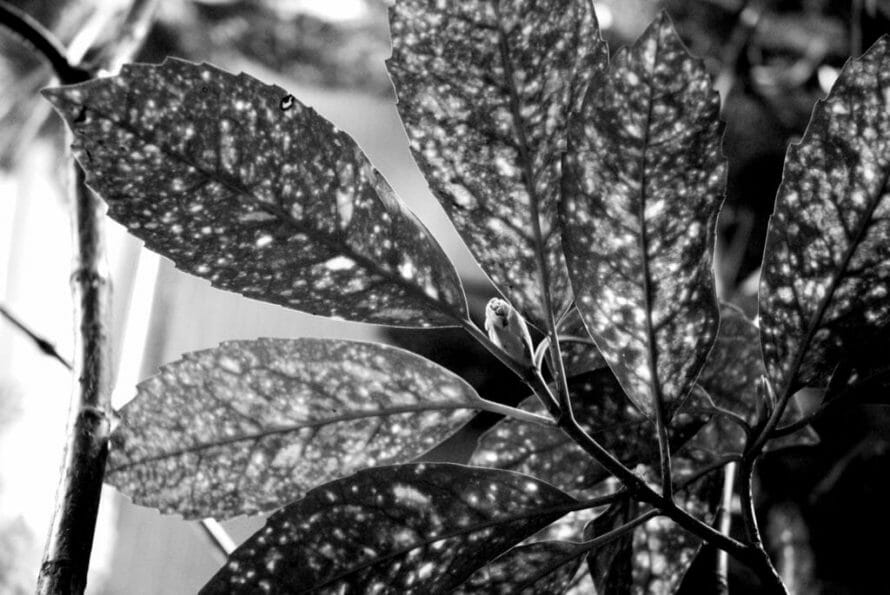 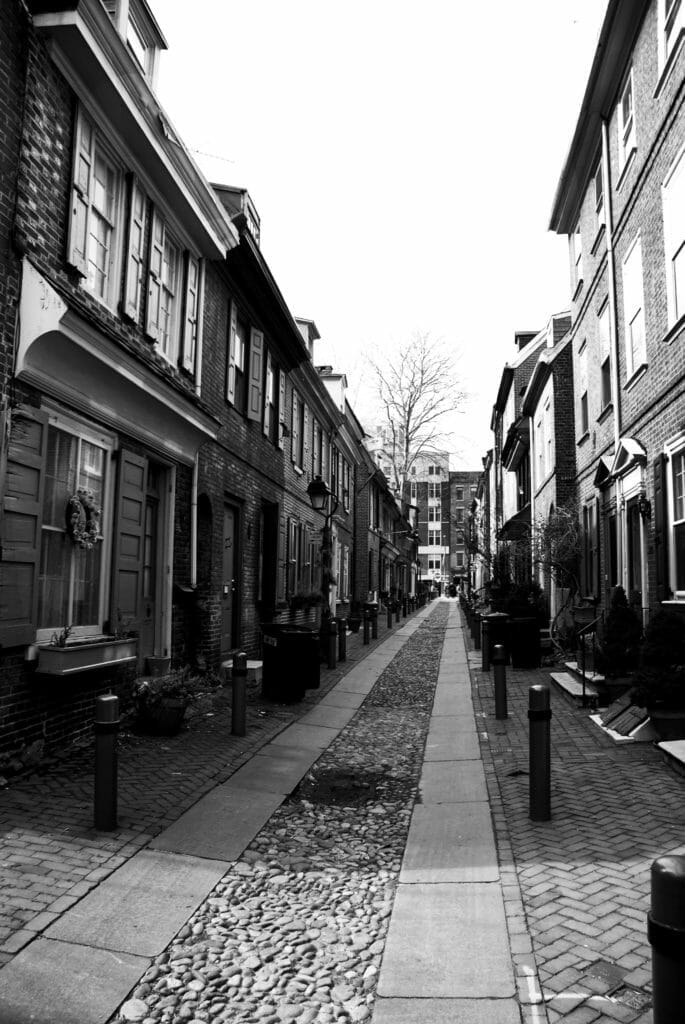 Has anyone visited Elfreth’s Alley yet? Stay tuned for more historic Philadelphia posts! 🙂

« The Blog Connect & What to Know for Your First Blog Conference