Last week’s post featured Old City Philadelphia, and I’ll be continuing it with this post! (The Betsy Ross House is featured below). There’s just so much to see in Old City Philadelphia, and these posts don’t even include inside Independence Hall or the Liberty Bell! If you haven’t ventured to that area of Philadelphia yet, I highly encourage you to do so! Everyone in the U.S. should see where our country was founded at least once in their lives. And if you’re lucky enough to live in Philadelphia, you can visit it as many times as you would like!

Since it isn’t quite tourist season yet, there weren’t many people around in period clothing (which is one of my favorite things since I’m such a history nerd!). So I promise to go back later and get some pictures for you! 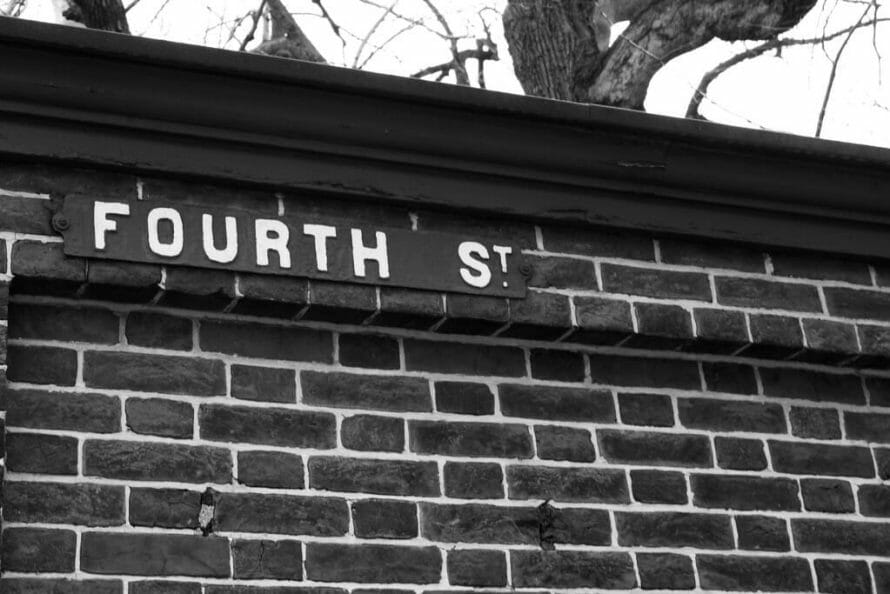 I love all the old street signs! 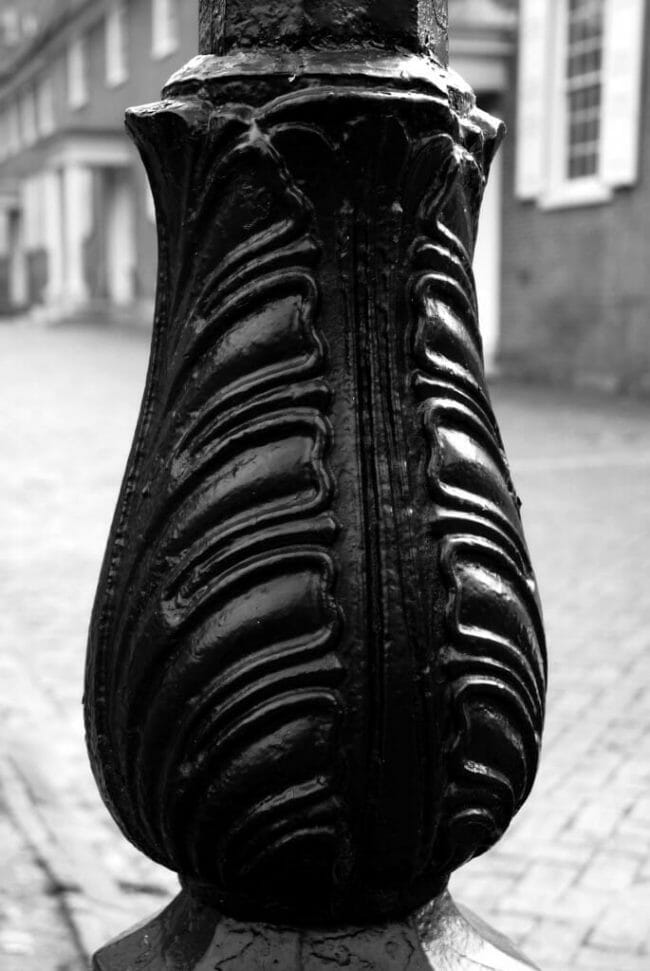 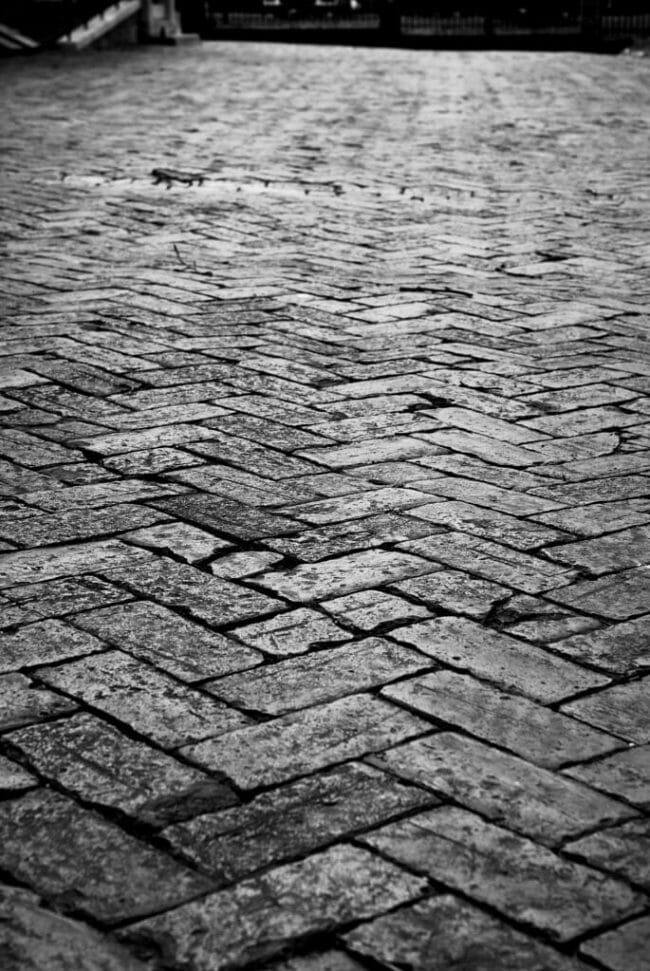 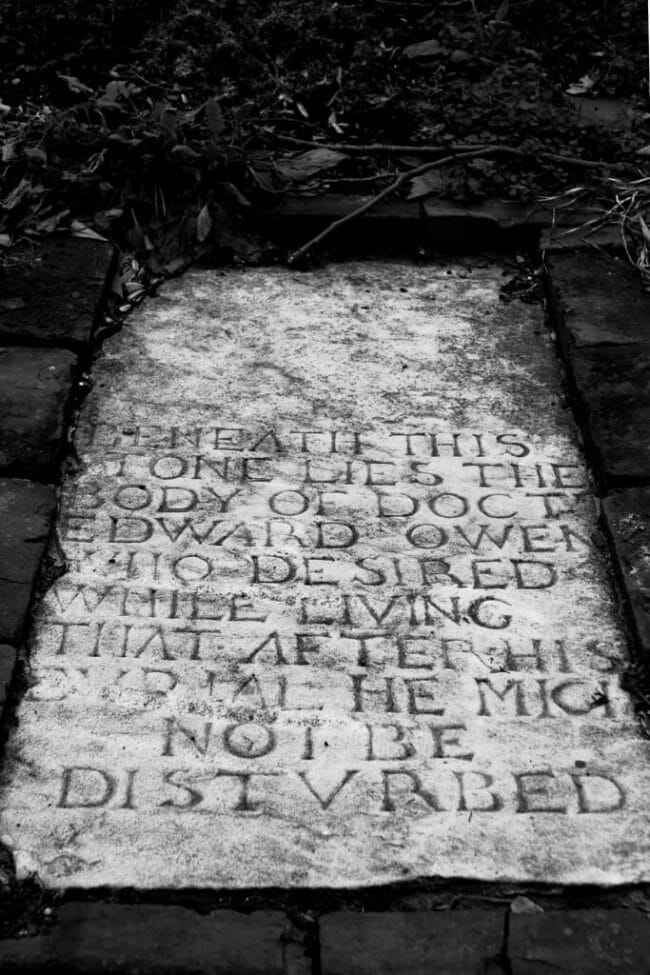 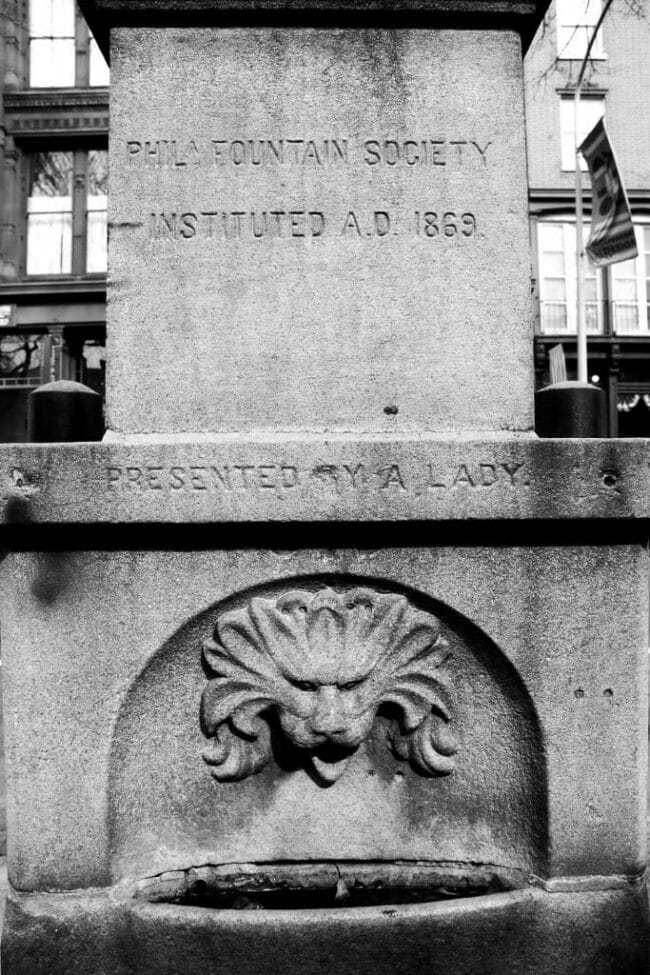 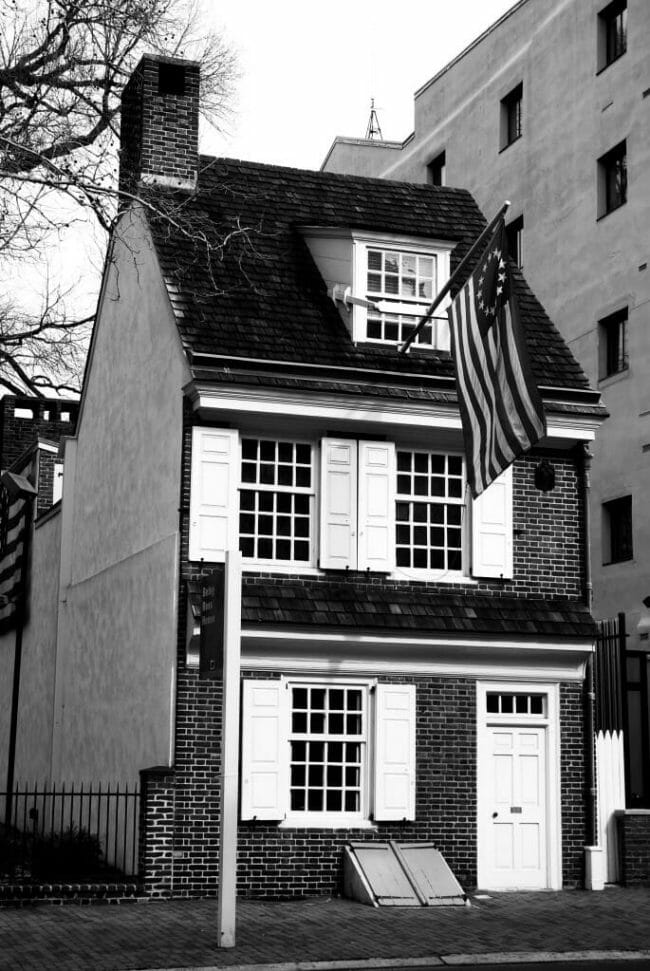 This is the Betsy Ross House! I know she probably actually didn’t create the first flag, but the tour is still interesting and it’s only a few dollars! Aside from flag making, she was also a very interesting person- she was a Quaker who disobeyed her parents and religion to get married and join the Revolution, and for a woman in that time period, it was pretty daring 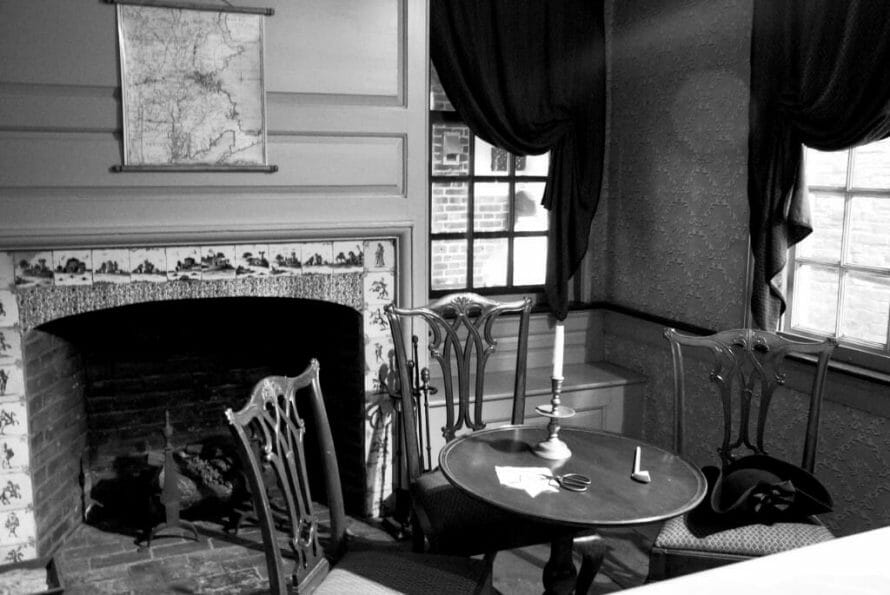 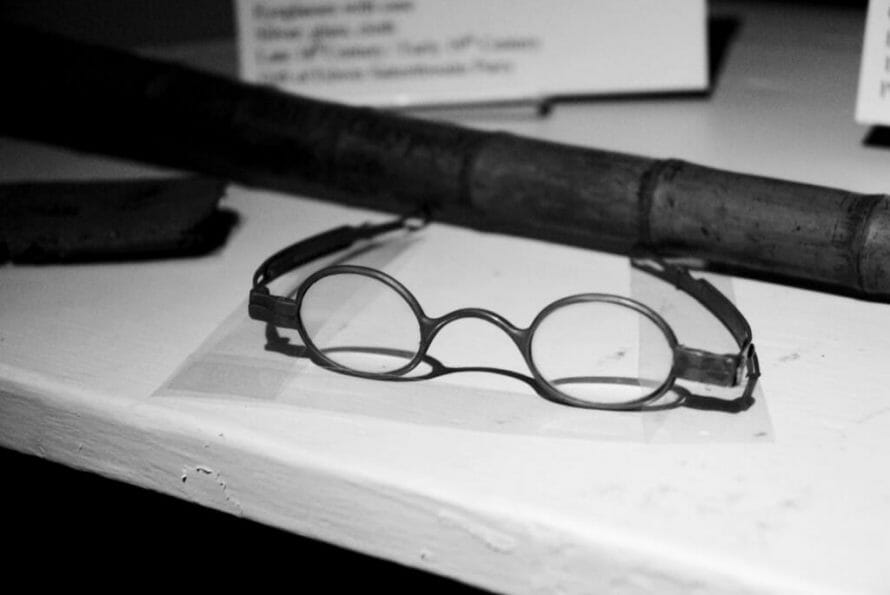 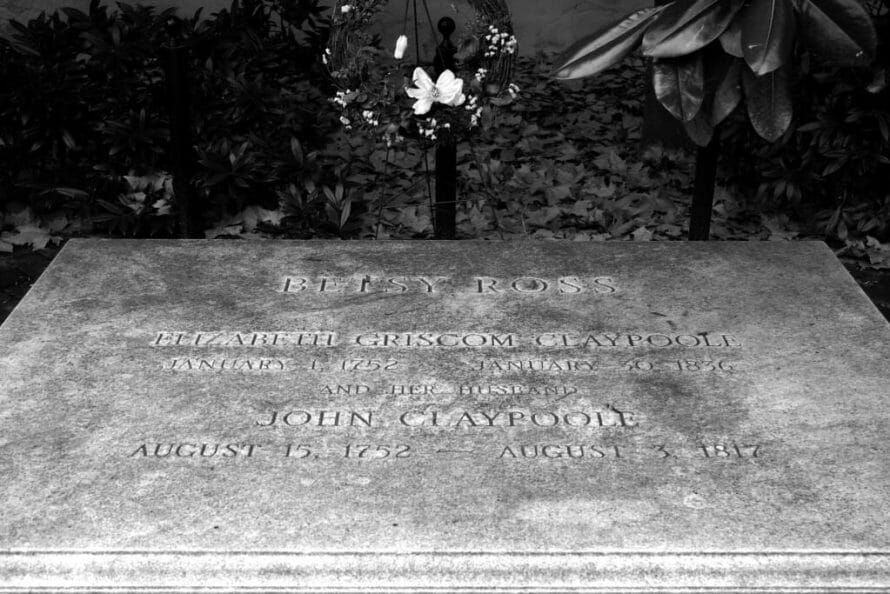 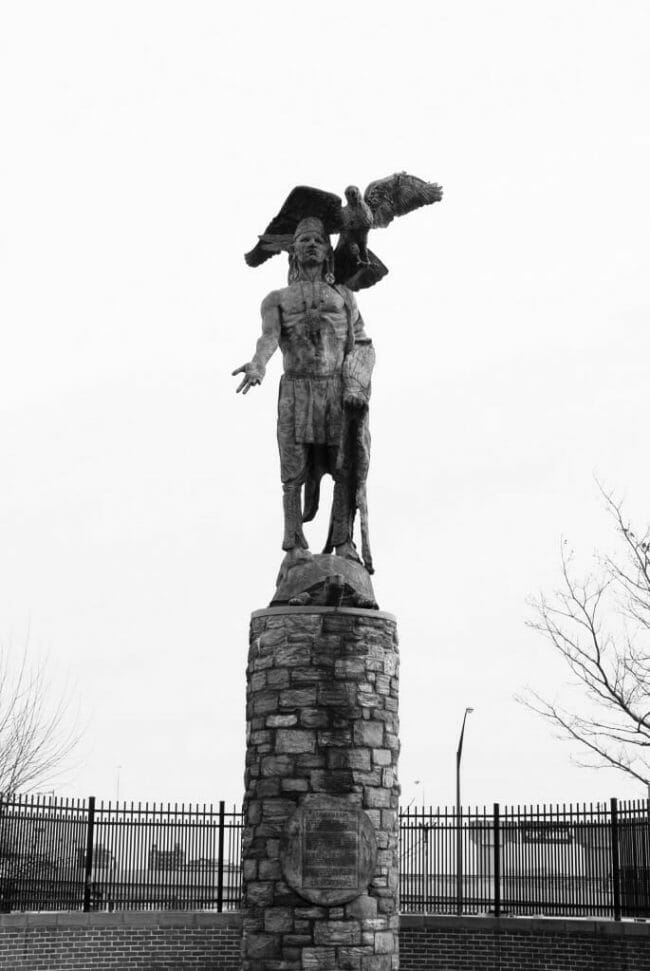 I’m not sure what this statue is for, but I thought it looked pretty cool 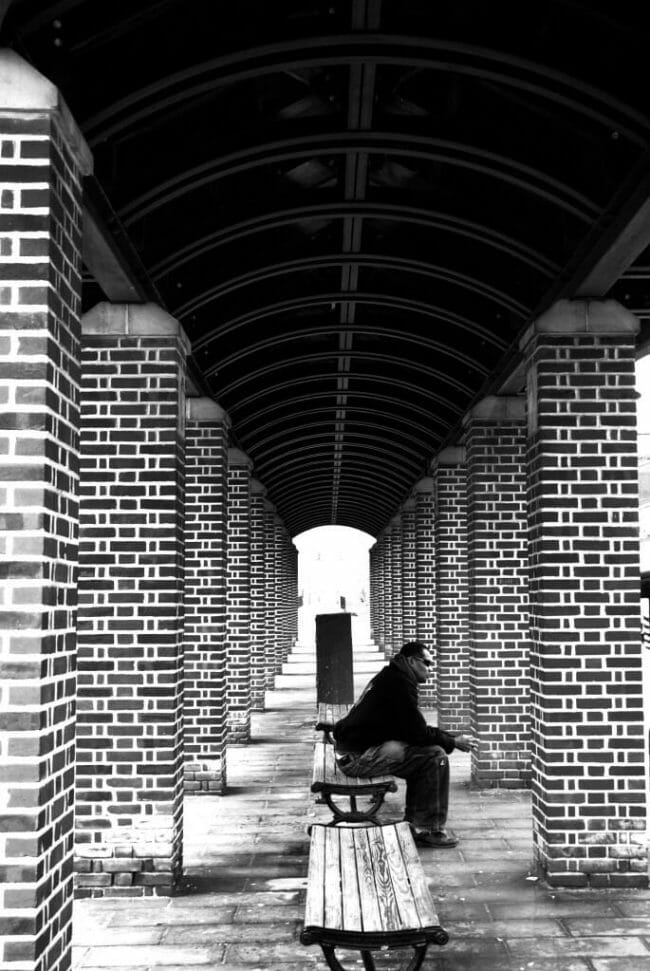 So what’s your favorite spot in Old City Philadelphia? And where should I explore next? Comment below! 🙂