Weekend in Paris: Beautiful Historic Sights to See on a Walking Tour

Because of the pandemic, I had to cancel some trips, including a trip to France to visit my brother Dominic studying abroad in Nantes. Since I couldn’t go, Dominic wrote some blog posts on his travels around France for me, and this post is about his weekend in Paris! He has already written guest posts about spending a weekend in Bordeaux and Saint-Émilion, a day trip to Pornic, and sights to see in Nantes, and my family actually wrote about their week in France (including spending some time in Paris, too) when they visited him 🙂 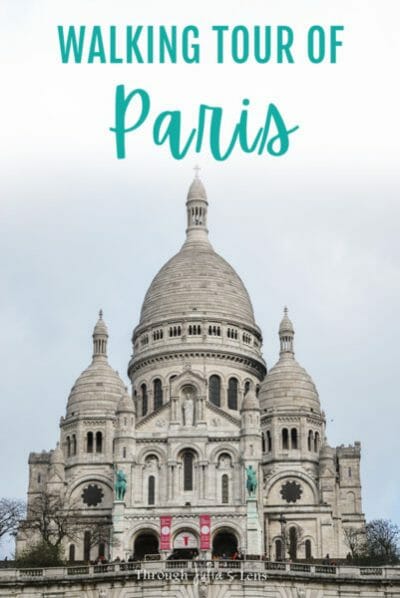 Beautiful sights to see during a weekend in Paris

My weekend in Paris was very full of sightseeing and walking around the streets of Paris. My oldest brother was with me and lucky for me, he speaks French and was able to help me adjust and learn a little French to get around. While we were walking around, we were able to see historic sights like Assemblèe Nationale (French Congress) but did not enter it. 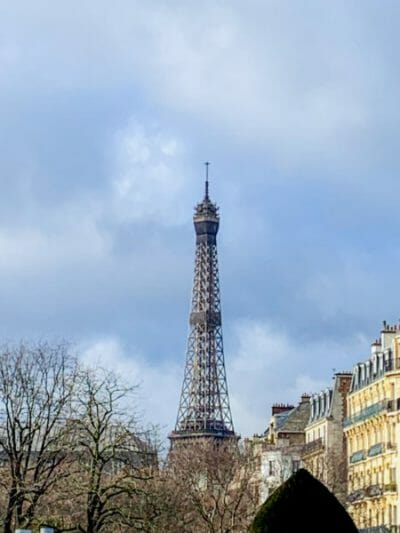 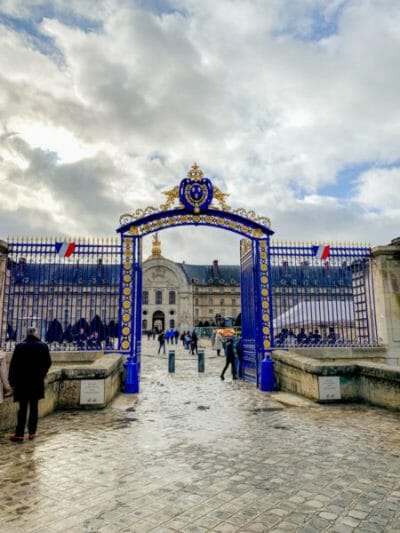 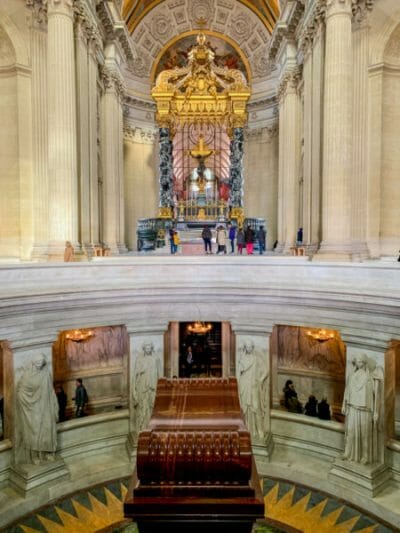 We toured Hôtel des Invalides, which was established for the care of disabled veterans, but became the mausoleum for France’s great military leaders, most famously Napoleon (his tomb lies beneath the great dome of the church). It was built in 1671 and has a cathedral, tombs, and museum on the grounds, all of which are available to tour.

King Louie XIV ordered the construction and has the remains of many famous French military leaders. This was my first visit to France, but I knew I would return with the rest of my family during their week in France, so we saw sights that weren’t on their list. 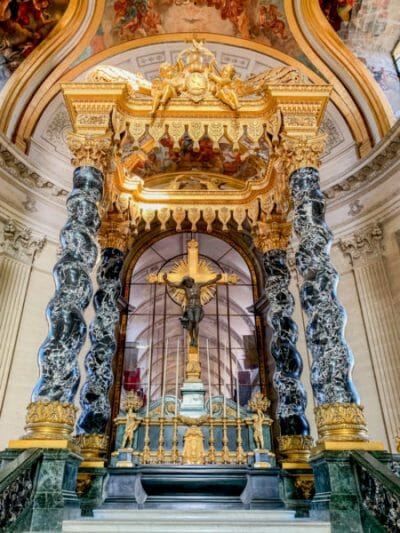 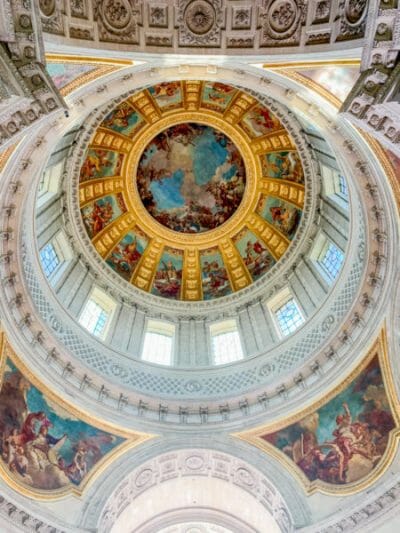 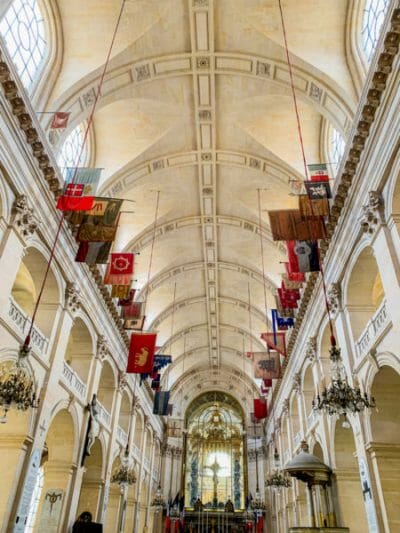 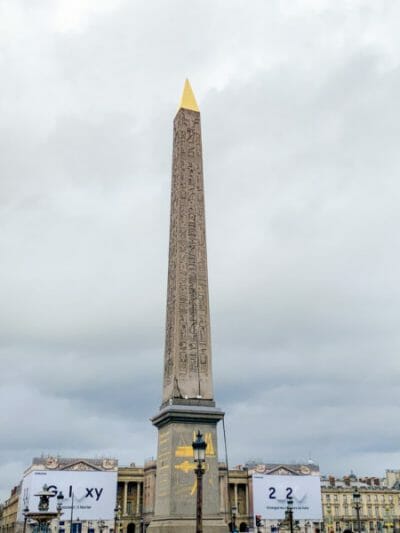 We could see the Eiffel Tower in the distance, but didn’t see it, as I planned to tour it later with my family. Then we crossed La Seine on the great bridge Alexandre III (built in 1896) and passed by Grand Palais and Petit Palais and went through the Jardin de Tuileries.

While walking around, we stopped at Place de la Concorde with the Great Obelisk and walked through the garden and stopped at the smaller Arc de Triomphe that the Romans constructed. The Great Obelisk is over 3,000 years old and took quite a feat to transport from Egypt considering the height (75 feet) and weight (250 metric tons). We stopped in front of the Louvre but didn’t go inside since you need an entire weekend in Paris just to see all the artwork and artifacts. 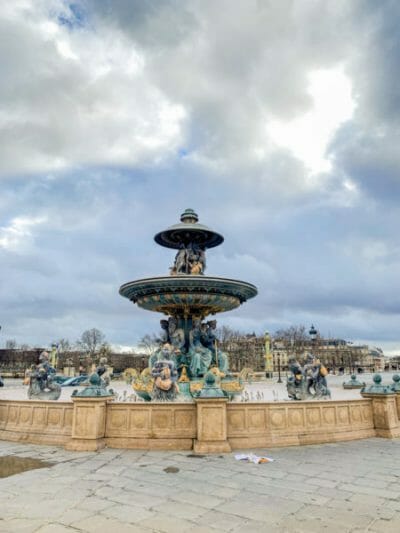 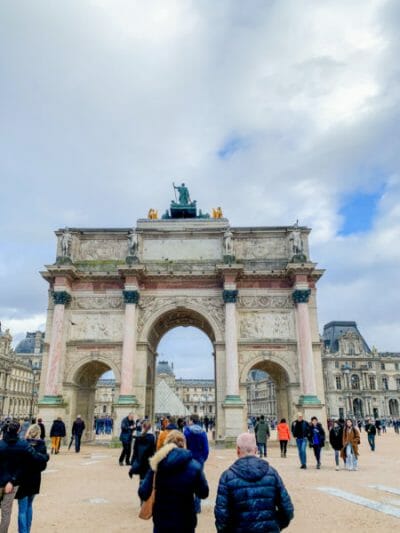 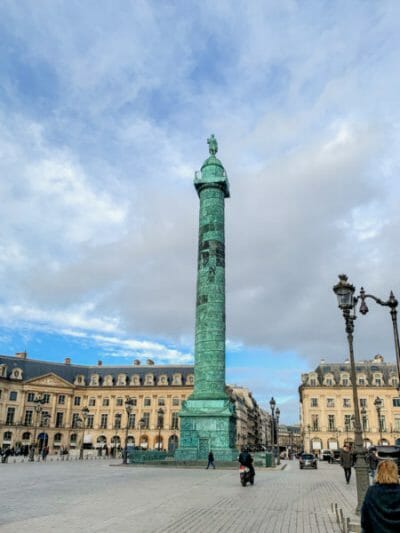 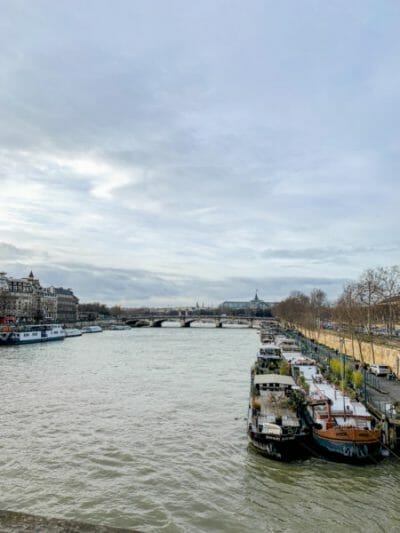 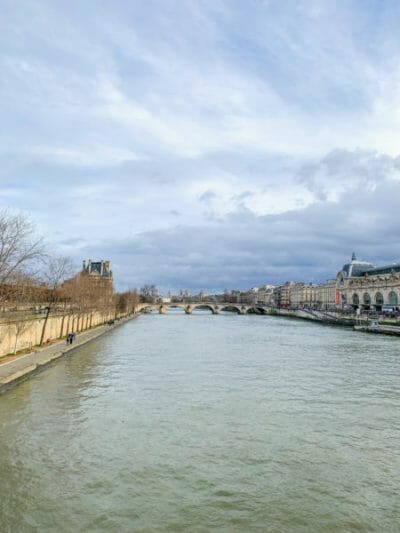 We kept walking around and passed the Grand Opéra and entered the Basilique Saints-Clotilde, where two very famous organists once served and stopped at St. Thomas Aquinas and St. Germain des Prés. Basilique Saints-Clotilde is a gothic cathedral built in 1846 and is famous for its Aristide Cavaillé-Coll organ. St. Thomas Aquinas was constructed in 1682, but there isn’t too much more information about this church. St. Germain des Prés has been active since the Middle Ages.

Originally built in the 540’s and finished in 558, the current oldest part of the church today dates back to 1000. It had been rebuilt due to being plundered and set ablaze by Vikings. The church had acres of land and had donated some for the University of Paris and was forced to donate land to Marguerite de Valois, French royalty, so she could build a palace on the most desired location in Paris. 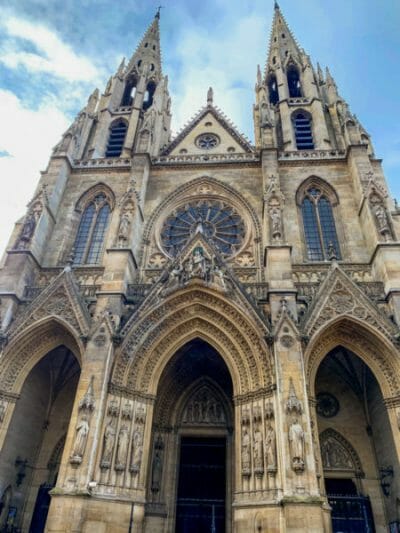 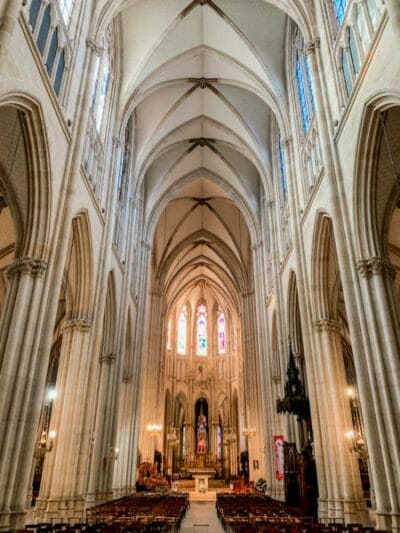 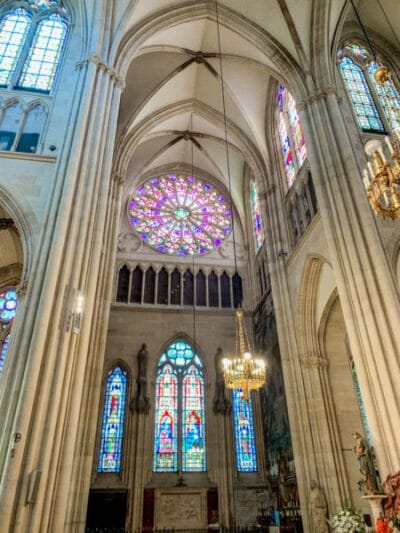 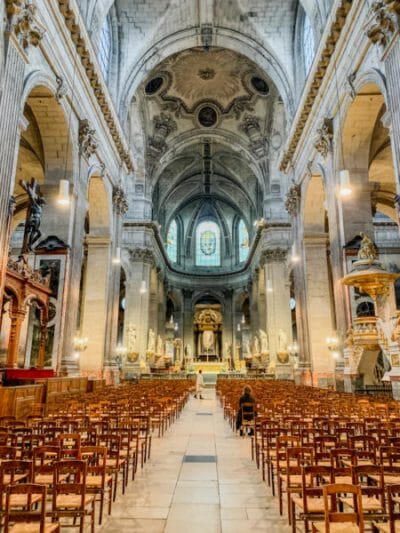 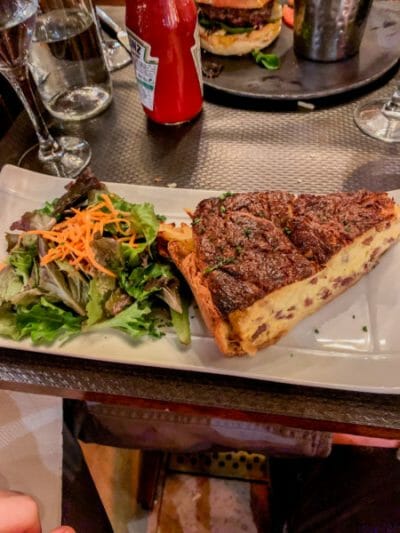 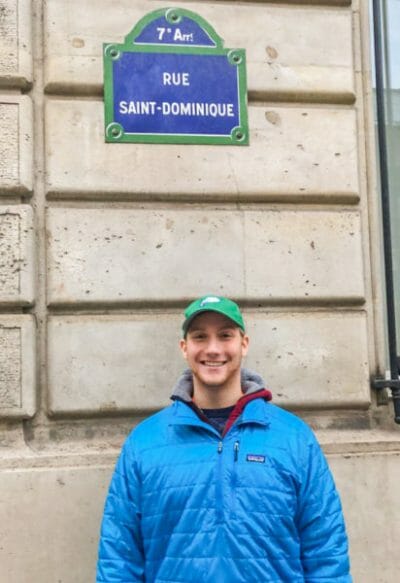 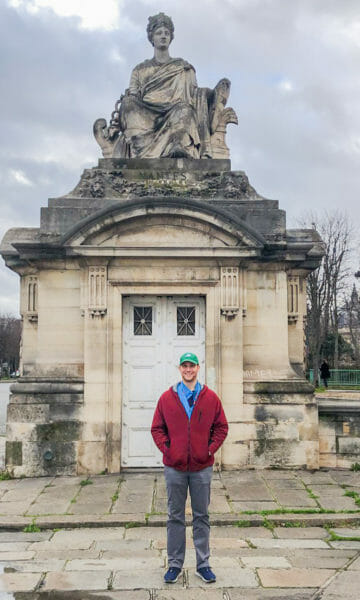 After eating dinner, we walked along Blvd St. Germain, taking in all the sights the street had to offer. I would later return to Paris with my family to do the more common tourist sights. A weekend in Paris is well worth it because there are so many incredible historic sights to see. As the French would say, je reviendrai!

7 Fun Things to Do in Lancaster, PA in the Fall »

« Amazing Sights to See During a Tour of Nantes, France

8 Comments on Weekend in Paris: Beautiful Historic Sights to See on a Walking Tour