Yep, you read that title correctly. There really is a town in Pennsylvania called Intercourse, and it’s actually in Amish country. I’ve been wanting to visit the Lancaster area since I moved to Philadelphia a year ago because I love traveling around the area, and Matt and I had a free weekend last week so we made a day trip out to Intercourse and Lancaster! (Stay tuned for next week’s post on Lancaster!) I thought I would do a post on what to do in Intercourse, PA for anyone else interested in taking a day trip out to Amish country.

For a little background on the Amish, they are a group of traditional Christians who speak “Pennsylvania Dutch” and don’t use modern technology (they’re similar to Mennonites but the Amish have more strict rules about their use of technology). They’re probably most well known by their traditional horses and buggies, which we saw everywhere in Intercourse! Since they don’t like technology, you might offend them if you take pictures of them, so be considerate. In my photos, you’ll see that there was a lot of distance between the subject and me, and in my Instagram photo, I just photographed the back of them. If you’re interested, you can read more about the interesting Amish culture here!

Intercourse, PA is only about an hour away from Philadelphia, so it’s a really easy day trip. I was lucky to have a friend from the women’s college in NC I graduated from who lives there (small world!), so she gave us some awesome suggestions. The weather was pretty grey and dreary so my pictures of the farmland aren’t very pretty, so I would recommend going on a nicer day with blue skies! 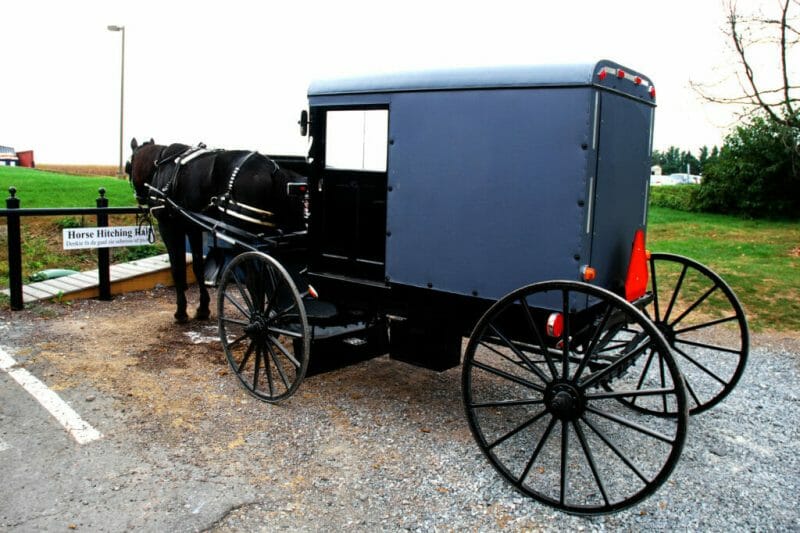 I loved all the parking spots for horses! 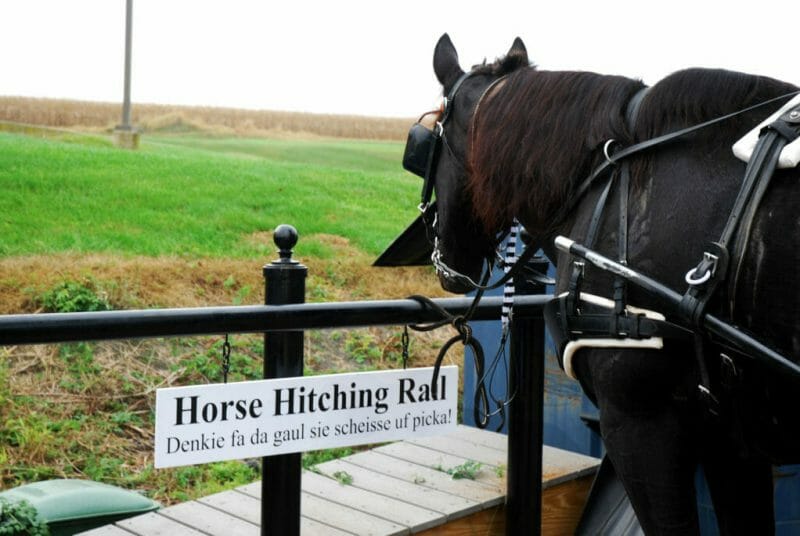 We started our day getting coffee from the Corner Coffee Shop, and the Sweet Bee Latte is probably the best latte I’ve ever had. Then we crossed the street to Kitchen Kettle Village, a little cluster of cute shops with everything you could imagine, from Amish Nativity sets in a Christmas store to homemade fudge and kettle corn. It was a lot of fun going through all the shops and it started getting busier later in the morning, so I would suggest going as early as possible. We got some pottery, wine from a local winery, and some Christmas presents, and the next time I go, I want to bring a cooler with me so I can stock up on all the great meat and cheese they were selling everywhere! 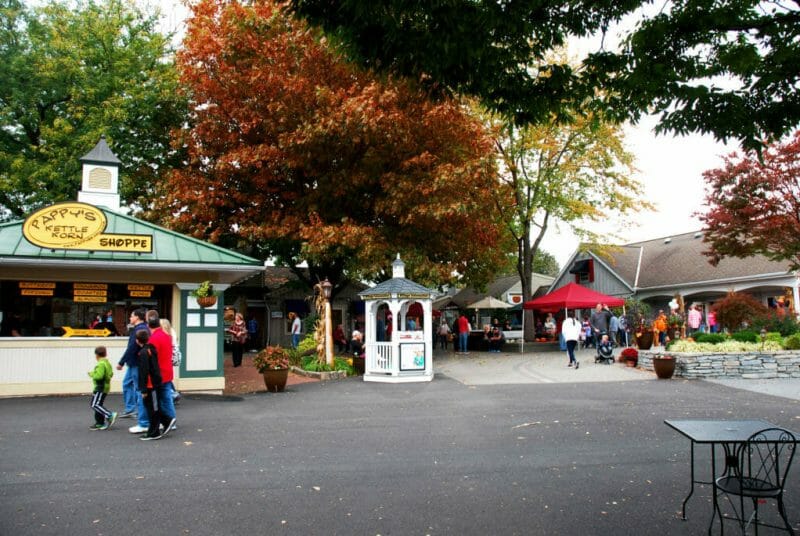 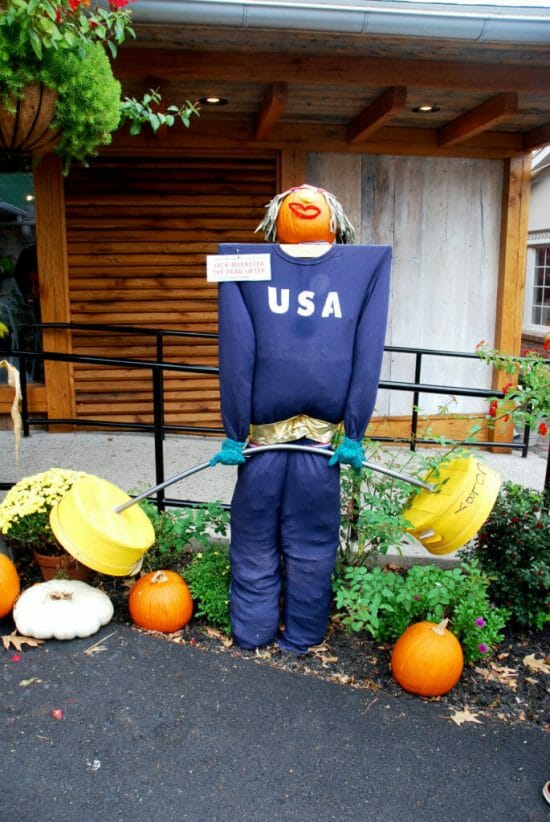 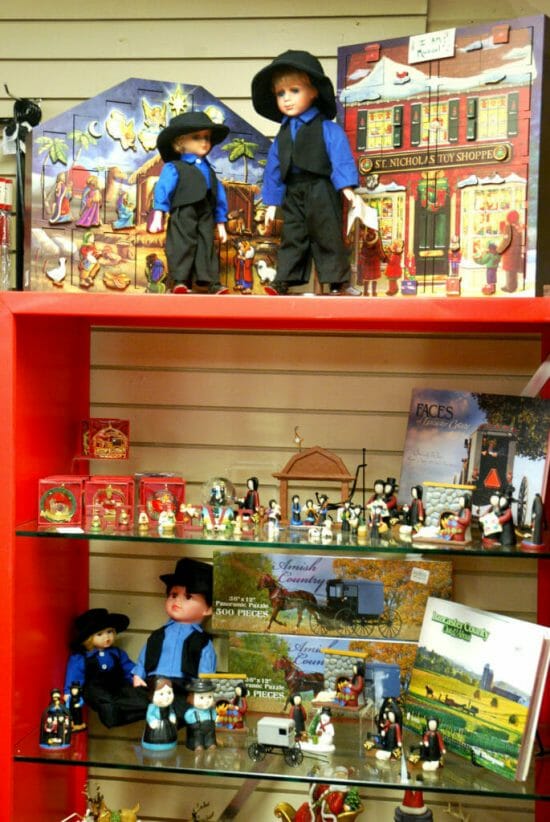 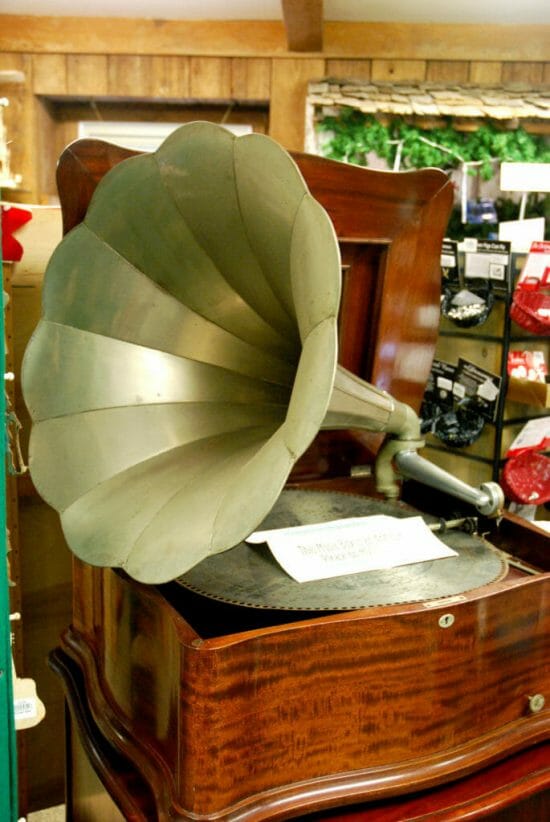 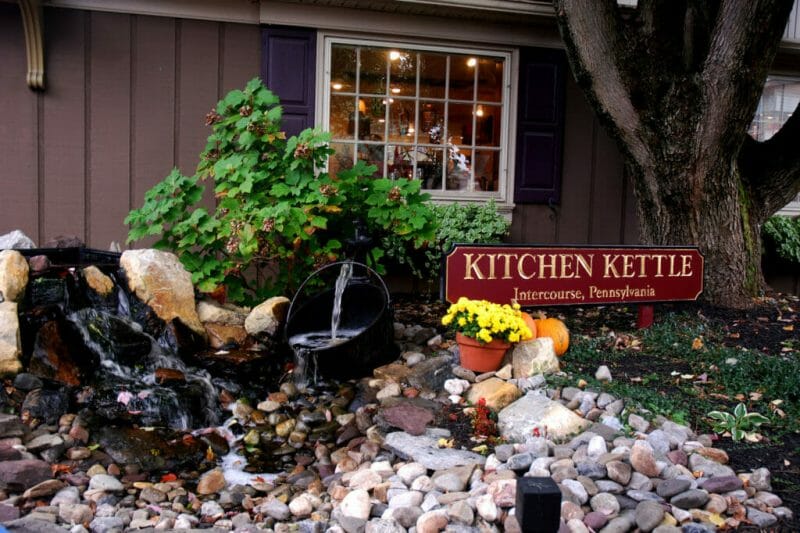 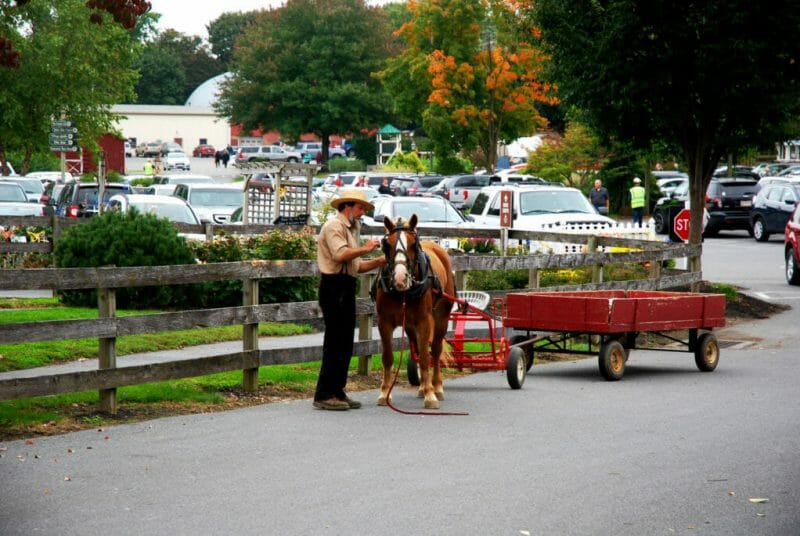 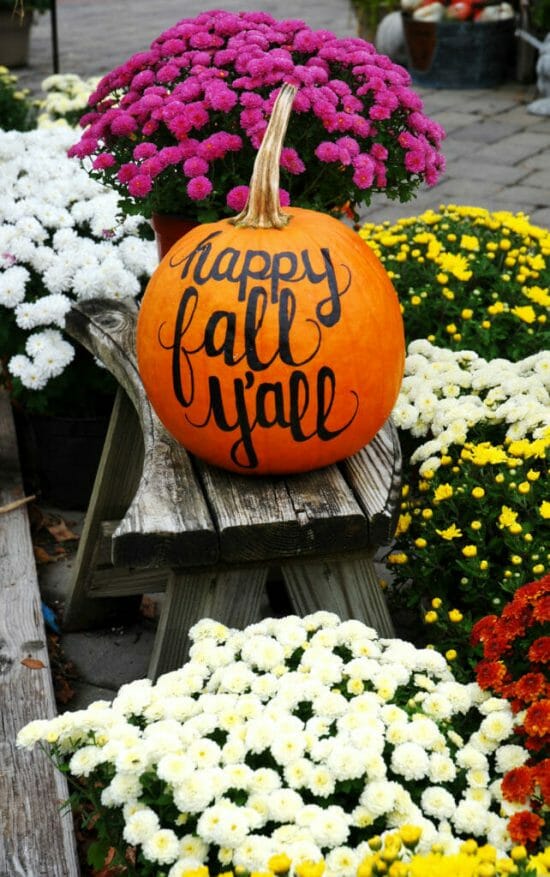 We drove around a little bit looking at all the farms (my friend suggested looking at farms along Old Philadelphia Pike) and an old school house, and there are bike tours through Intercourse Bike Works that came highly recommended (you can bike to a farm and have lunch with the family!) but we didn’t have enough time during this visit. There are even farms with alpacas!

We stopped for an early lunch at Dienner’s Country Restaurant for a delicious buffet, and it’s such a popular local place that there were already a lot of people waiting for tables already when we left around noon. If you’re interested in other restaurants, my friend also recommended Stoltzfus Meats, Plain and Fancy, Miller’s, and Good N Plenty, and she said that Shady Maple is more of a tourist spot and doesn’t have the best food. 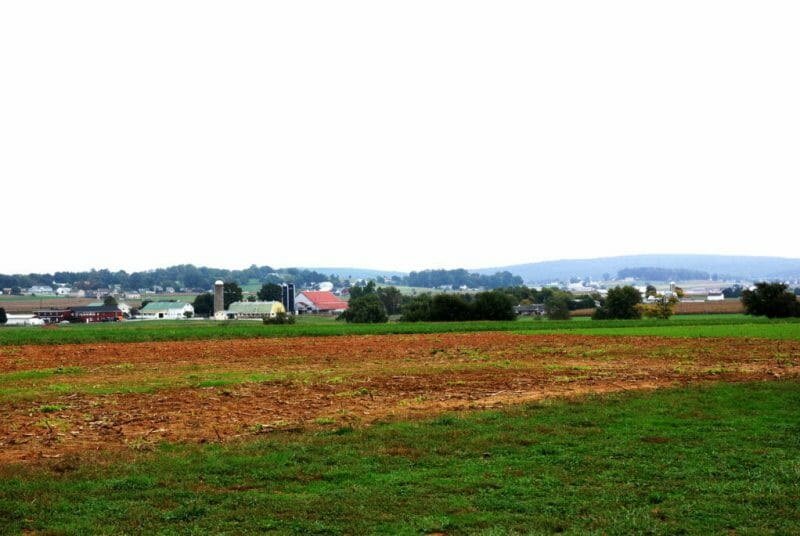 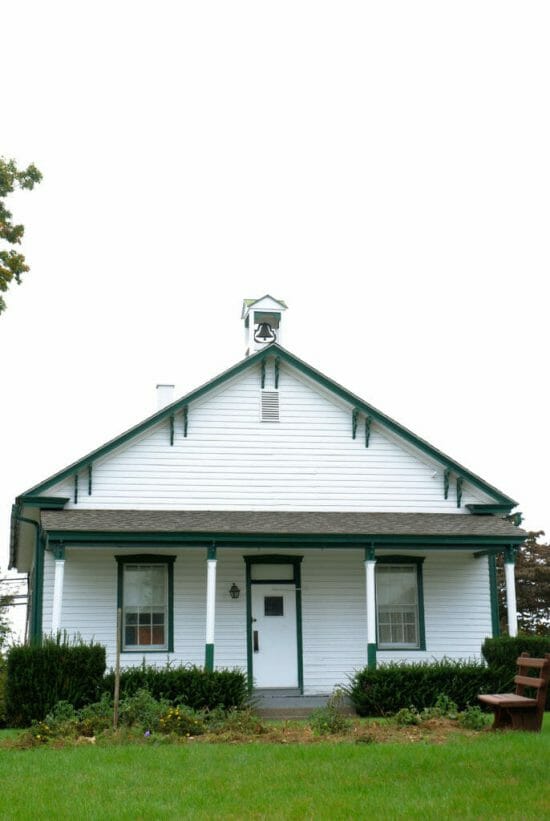 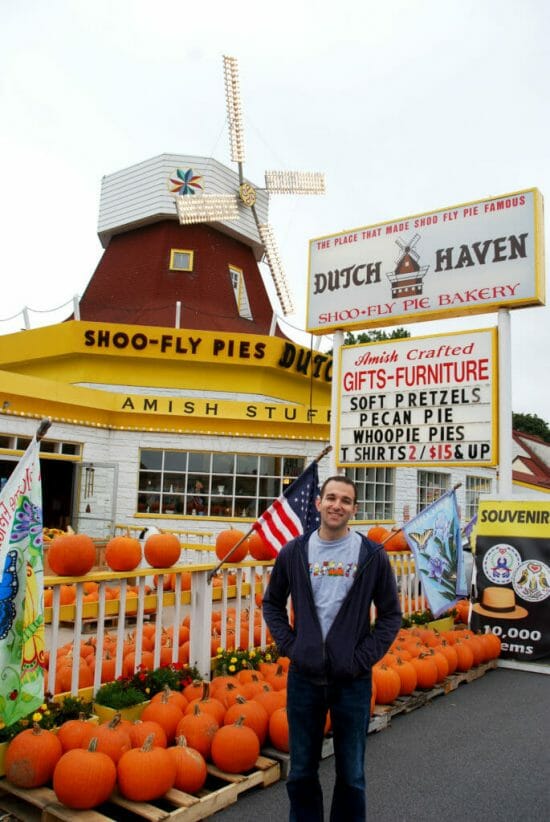 We were full after lunch so we didn’t get shoo-fly pies, but we did get some nice $3 pumpkins 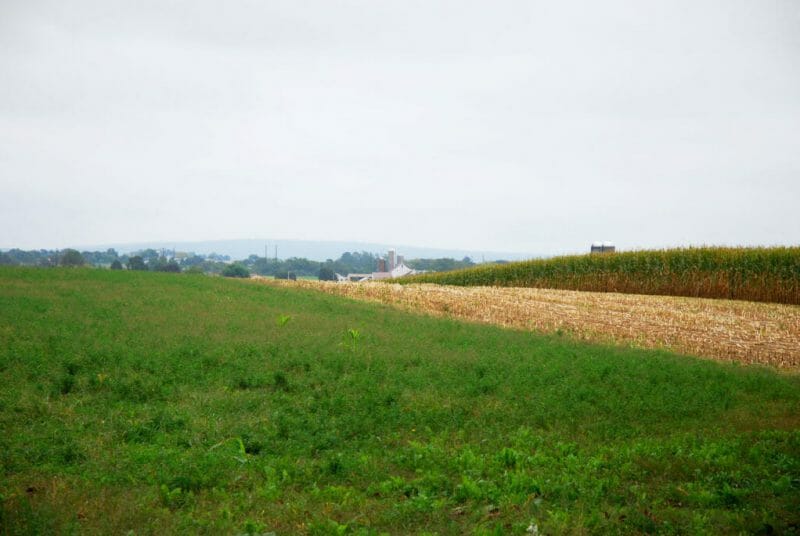 We left Intercourse after lunch so we could make it to a farmer’s market in Lancaster before it closed, and then we came back towards Intercourse to go to Lapp Valley Farm to get some ice cream before heading back to the city. The ice cream was amazing and cheap, and I definitely recommend it! You can also pet some calves and see the process of milking cows, so it was great to be able to walk around the farm and see everything up close rather than just from the road. There were also a lot of families with young kids there who were really enjoying petting the calves! 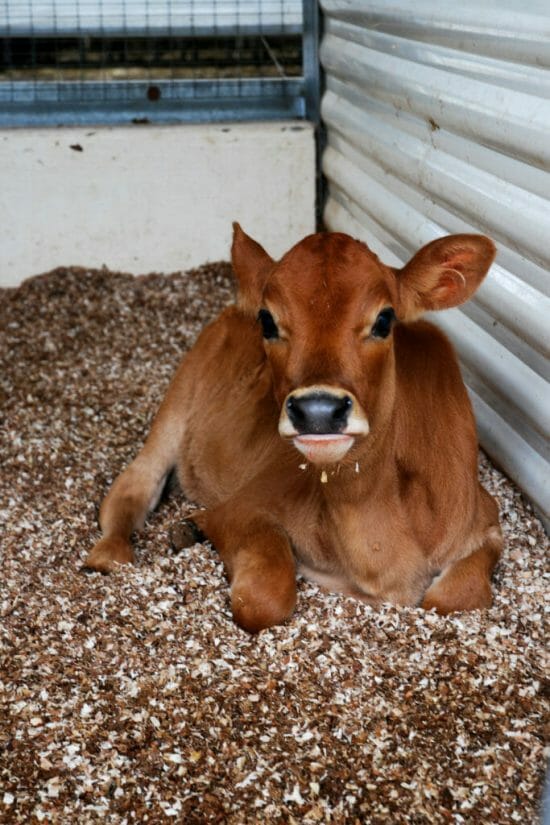 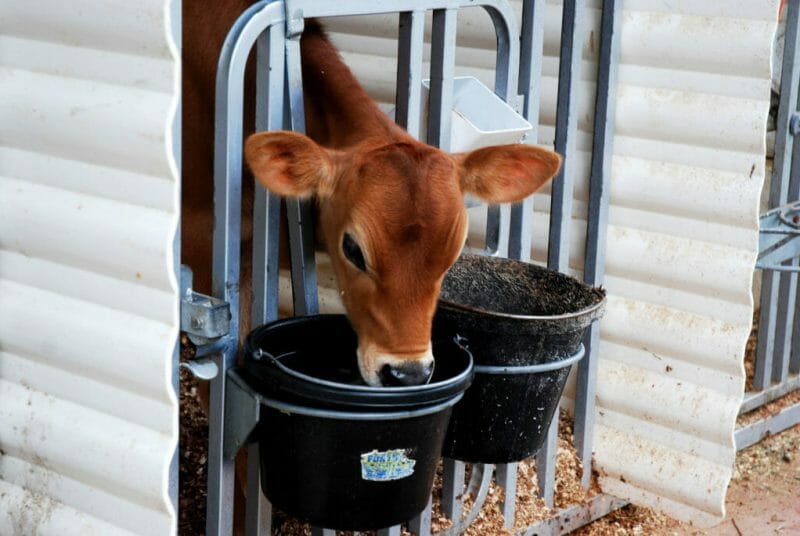 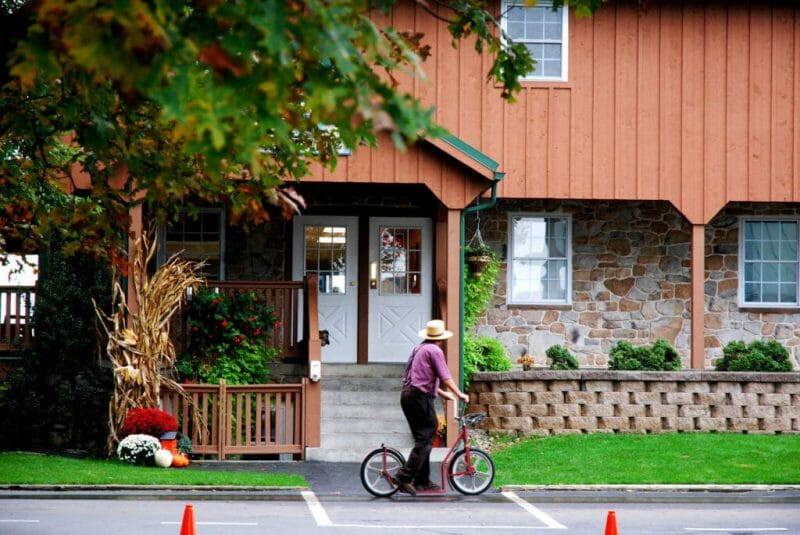 I saw a lot of Amish people on these bikes, so does anyone know what they’re called? 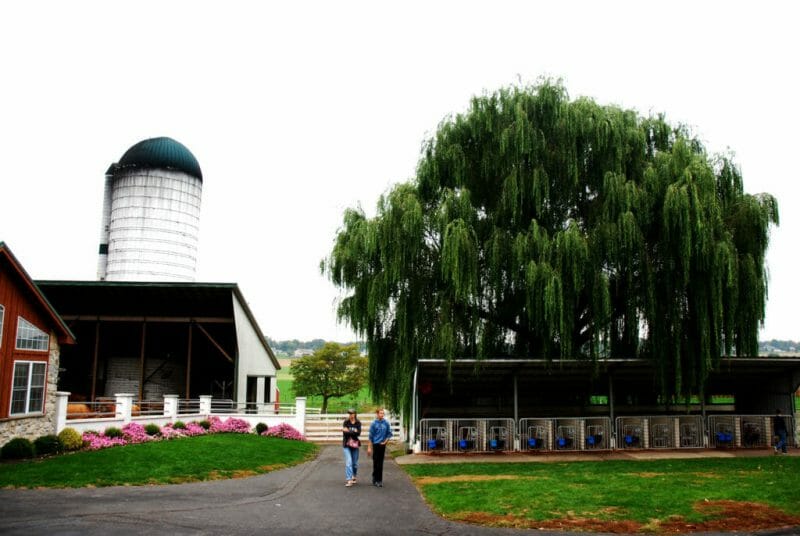 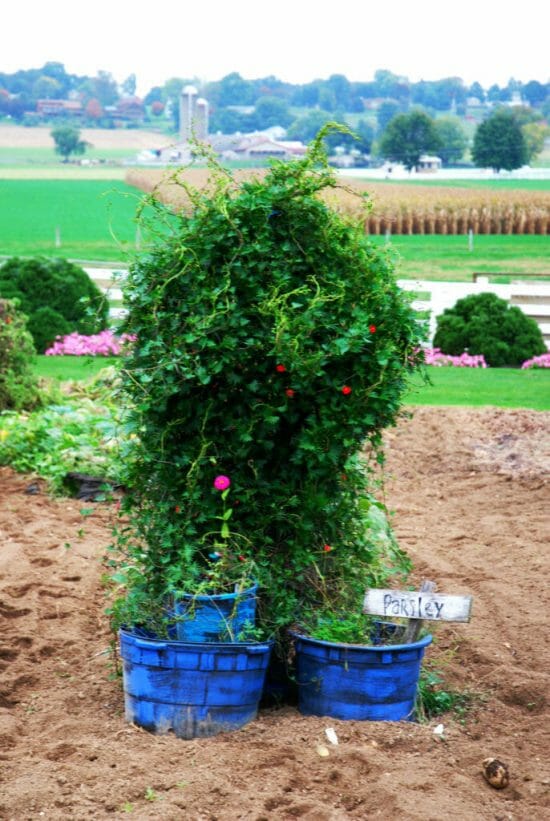 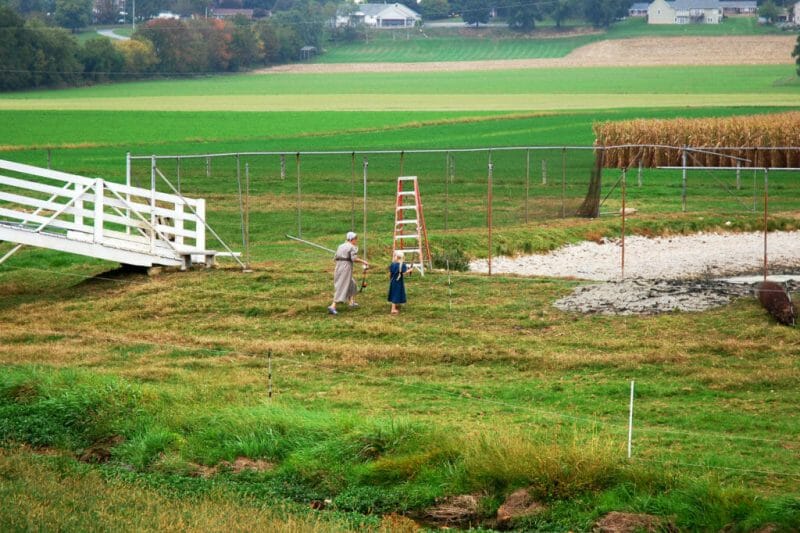 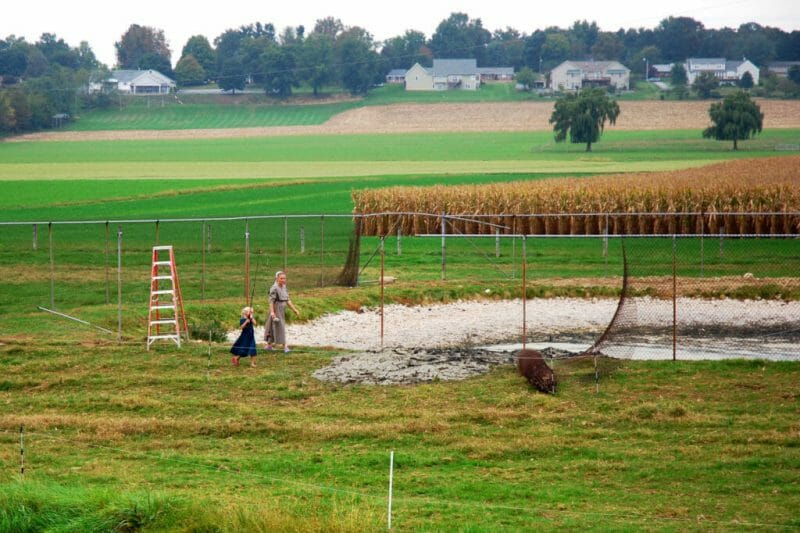 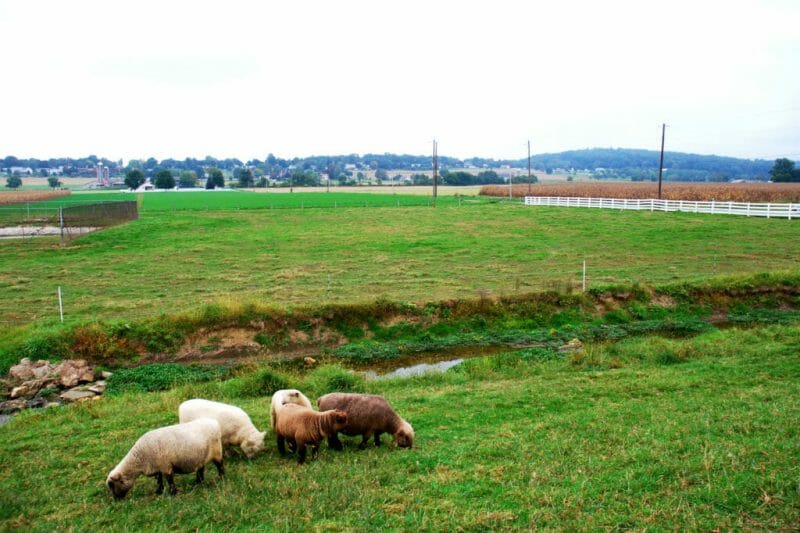 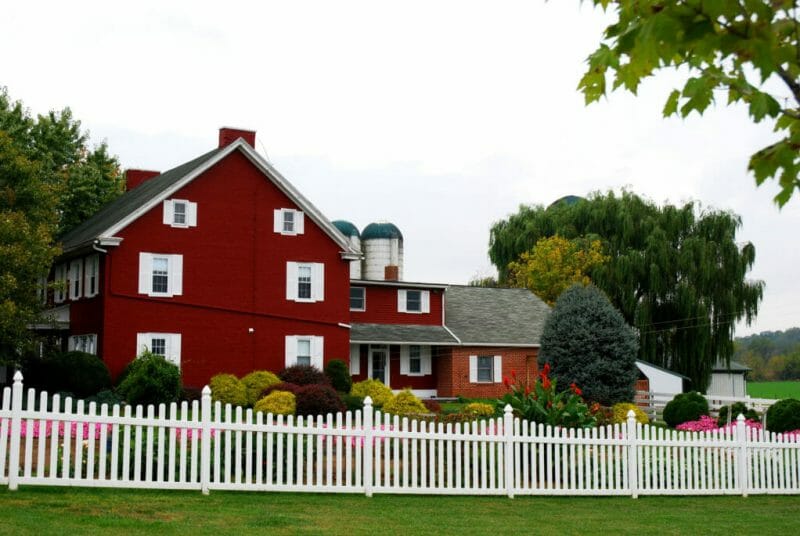 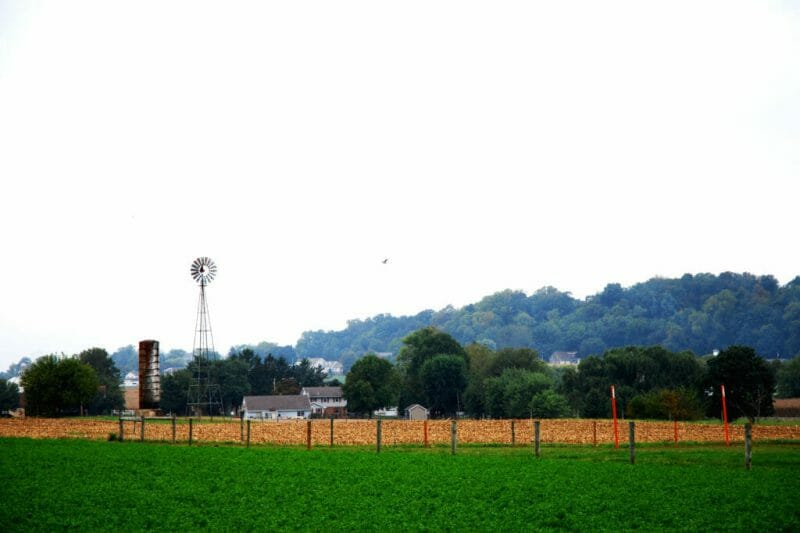 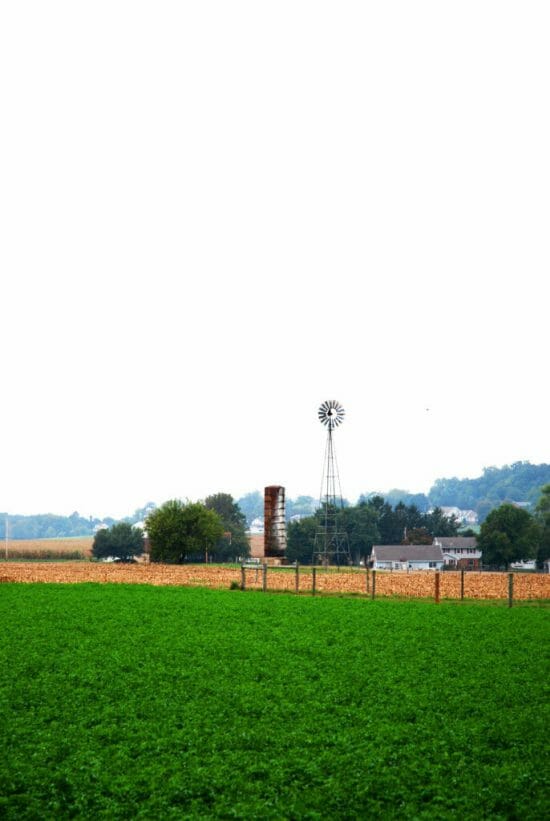 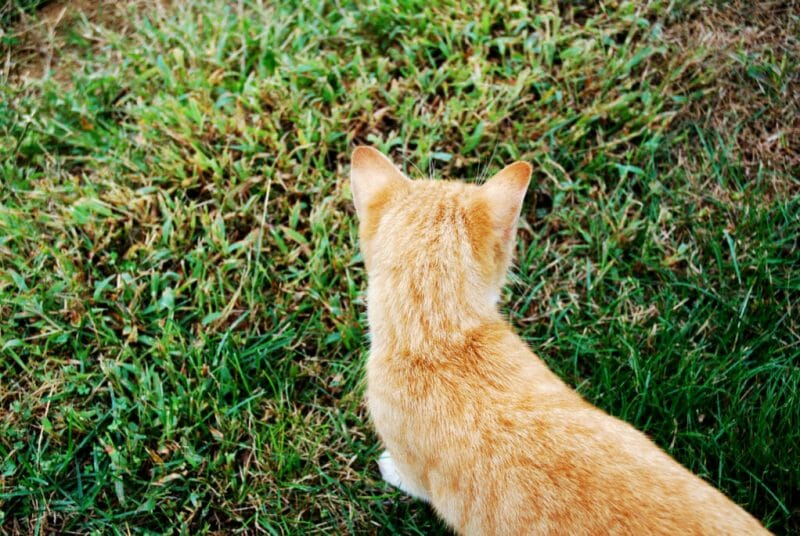 This little guy just popped up and tried playing with my camera strap!

While we didn’t have the best weather, it was a lot of fun going to Intercourse in the fall to see the pumpkins and changing leaves and the temperature was perfect. I definitely want to go back and spend a whole weekend just in Intercourse! Has anyone else ventured out to Amish country? 🙂