Spring has (mostly) come to Philadelphia! If you missed last week’s post, I had an entire post on spring flowers in bloom. It’s pretty neat to be able to see so many flowers and greenery in such a big city. And as I mentioned in my first post on the Schuylkill River, Philadelphia actually quite a few green, open spaces and water, which I was pleasantly surprised about when I first moved here.

If you head past Old City Philadelphia, you’ll run into Penn’s Landing on the Delaware River, which separates Philadelphia and New Jersey. Penn’s Landing has a lot of beautiful sights with the water, bridges, and boats, and it also has Spruce Street Harbor Park along the waterfront!

Since there is so much to see along the Delaware River, I’ll be breaking up my pictures into separate posts with black and white pictures and color ones like I did with the pictures I took during the blizzard this year (I’m a little obsessed and always take too many photos!). So stay tuned next week for the pictures of Penn’s Landing in color! 🙂 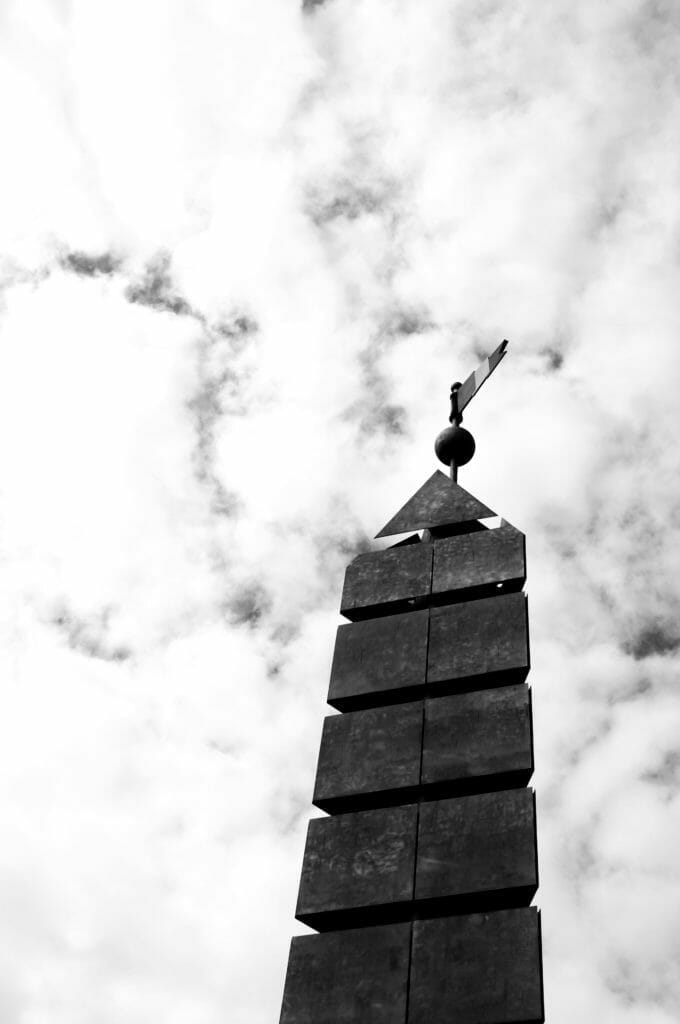 There’s a huge monument for Christopher Columbus in the park 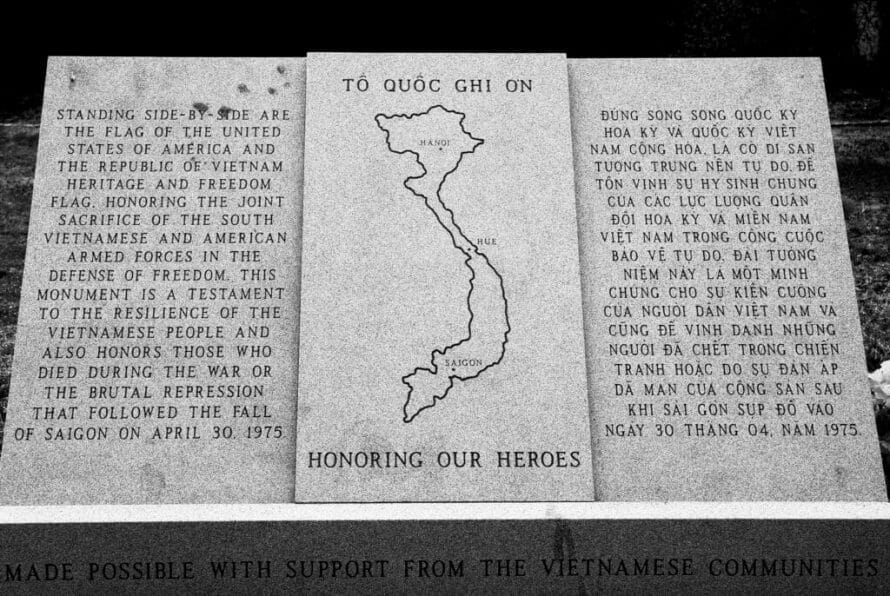 Across the street, there’s a memorial park for Vietnam veterans 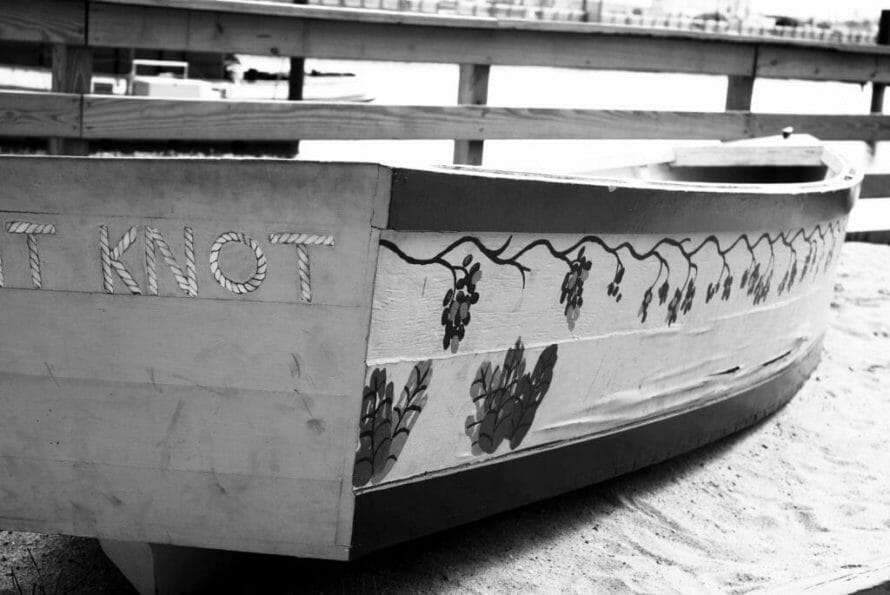 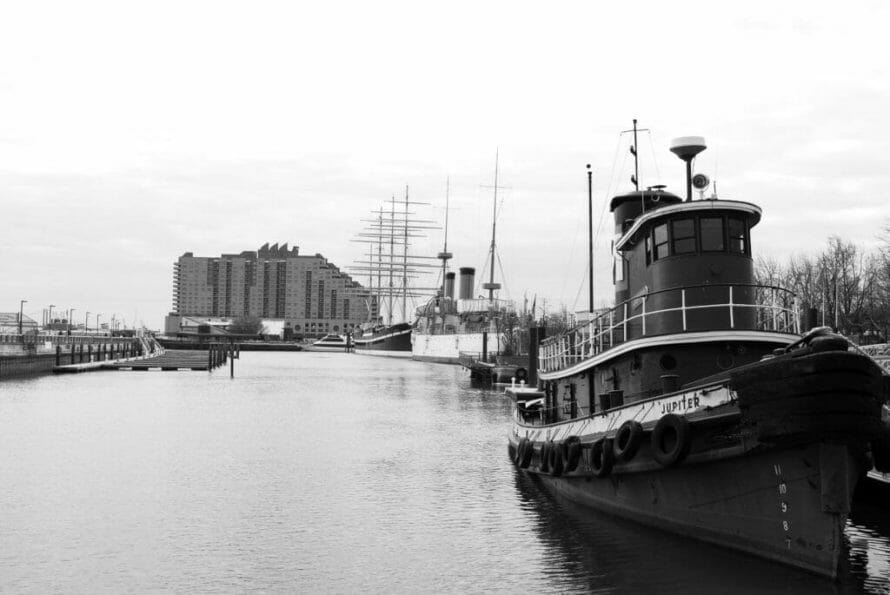 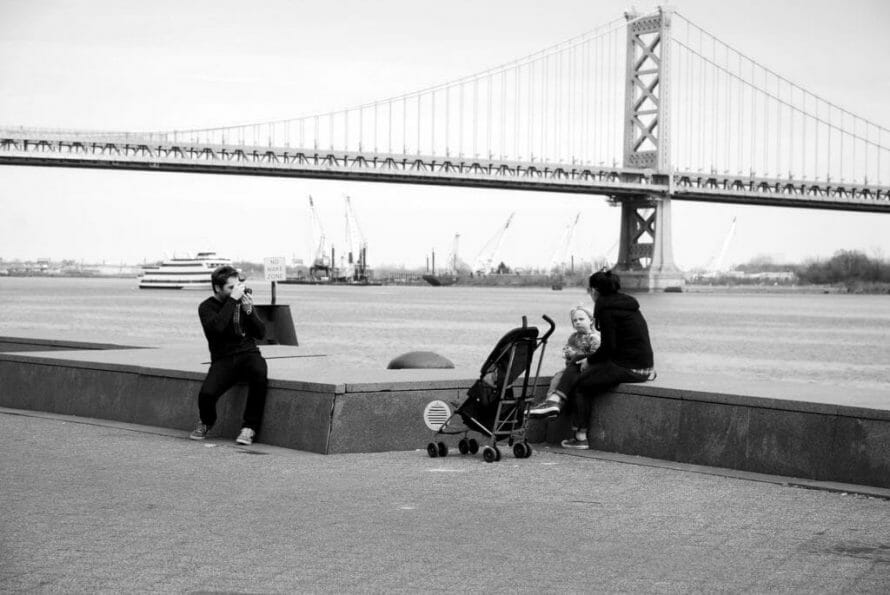 The waterfront is a great place to take pictures! 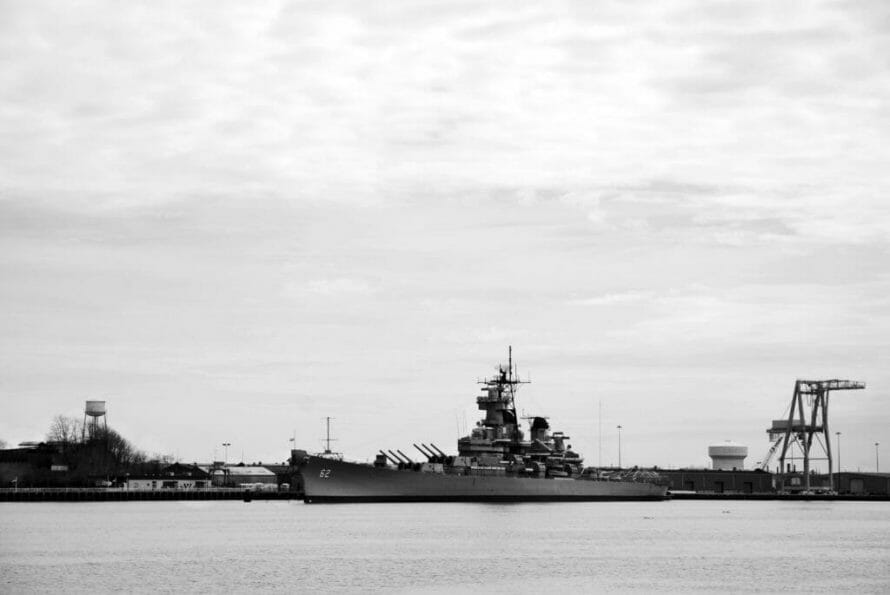 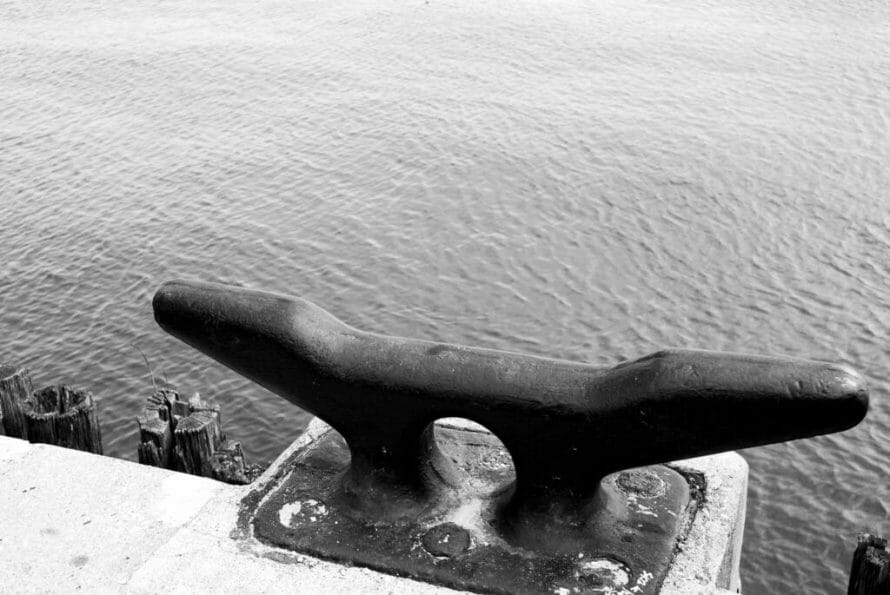 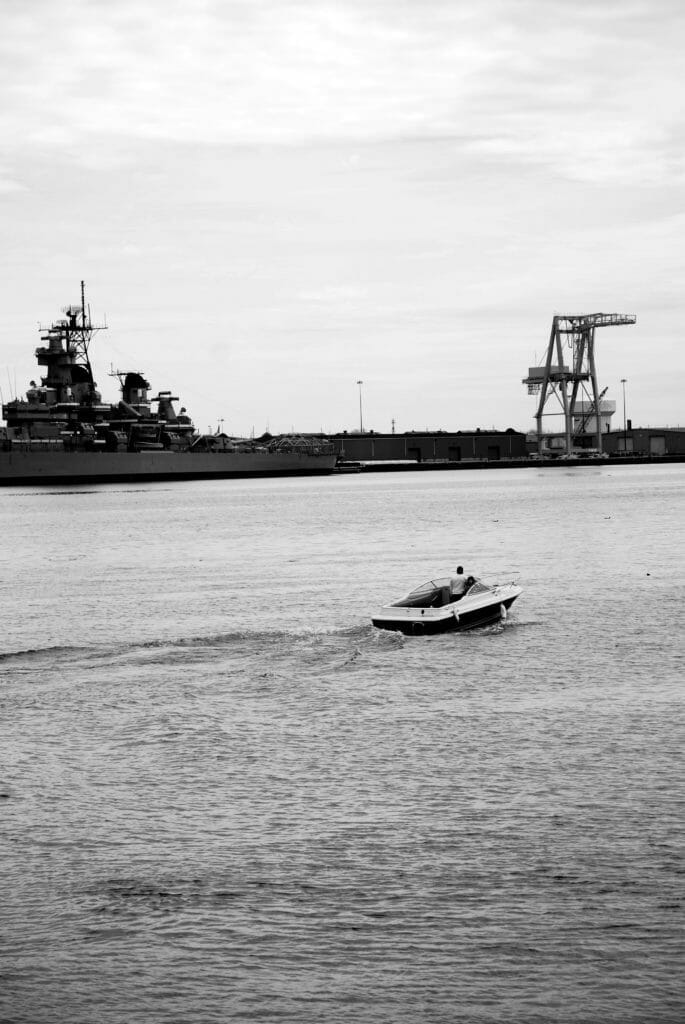 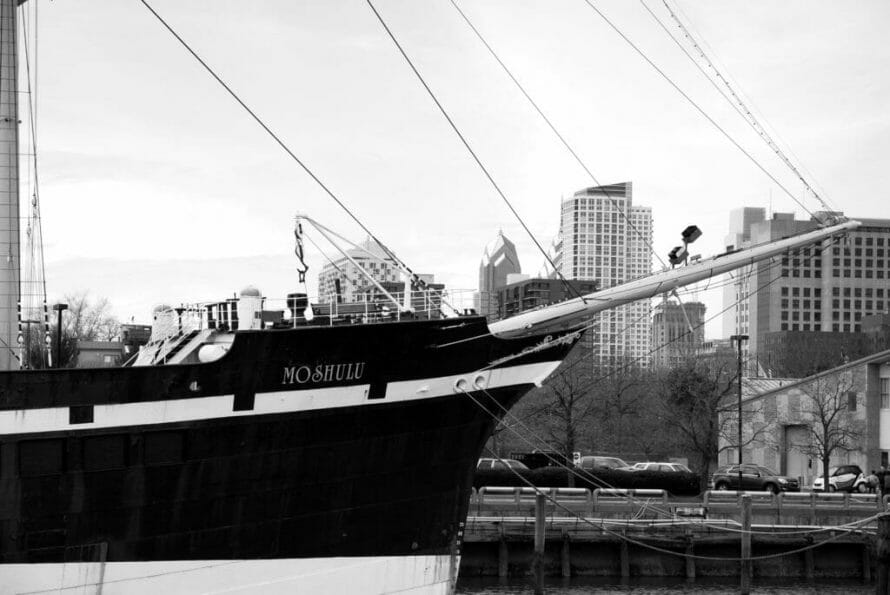 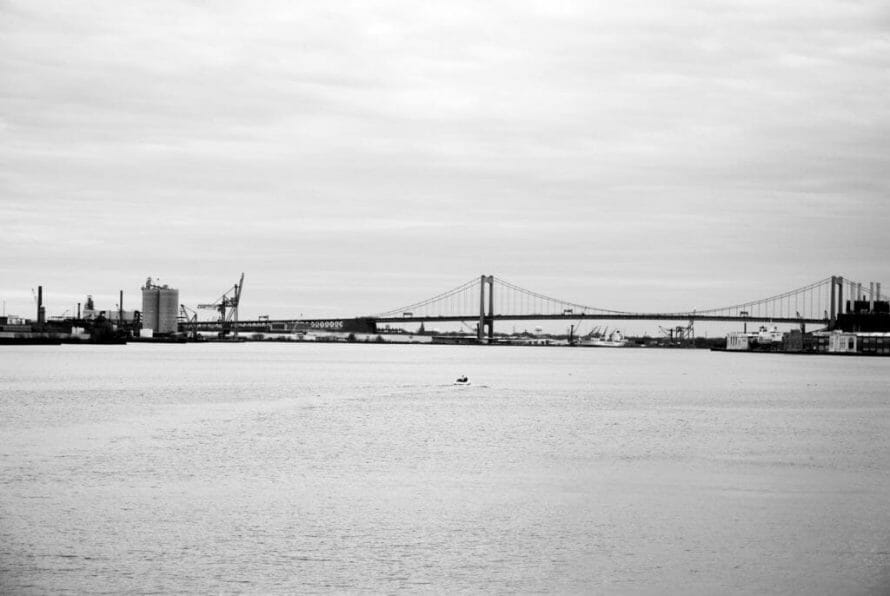 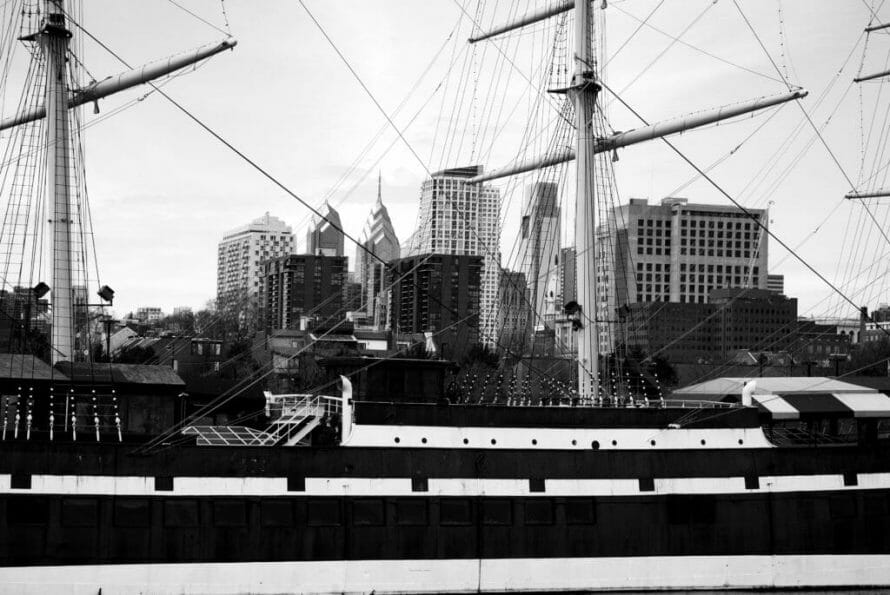 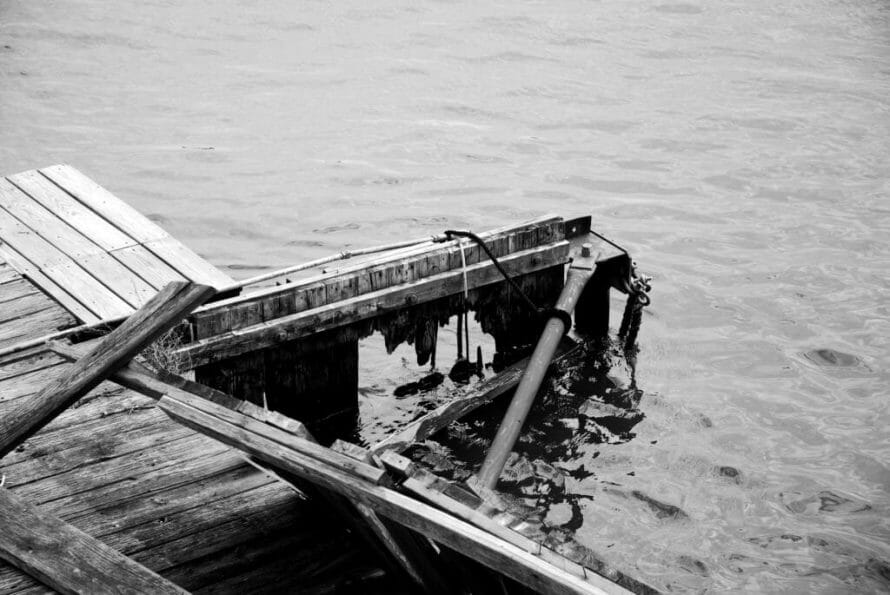 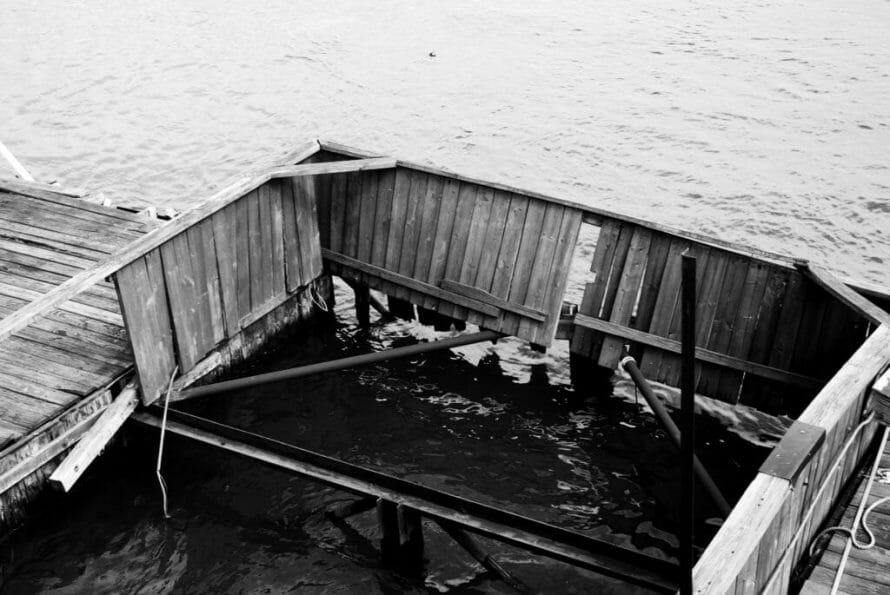 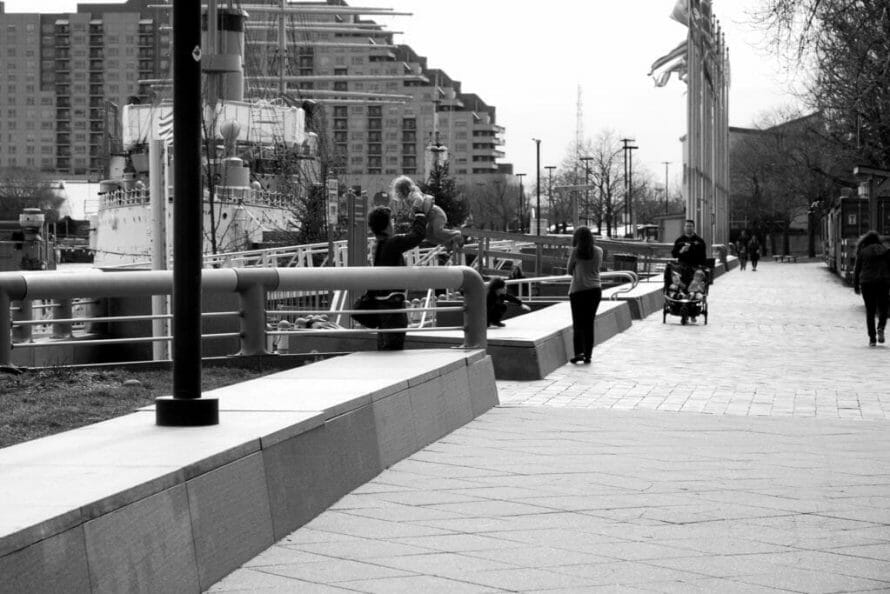 I’m looking forward to spending some time at Penn’s Landing this summer! Comment below if you have recommendations for other spots to hang out when the weather is nice! 🙂

6 Comments on Promenade Around Penn’s Landing