I hope everyone had a wonderful Memorial Day weekend! It finally consistently feels like spring in Philadelphia (and sometimes even summer), so it’s been nice to be able to spend more time outside. Annika is adamantly against this heat though and really wants the snow to come back!

I’ve been able to explore more of Philadelphia in this nice weather and have been taking waaaaay too many photos, of course. So if you missed last week’s post on Penn’s Landing along the Delaware River, I broke up the pictures I took at Penn’s Landing into two posts because I had too many to choose from (I might be a little obsessed with taking pictures). Last week’s post featured black and white pictures, and this one is in color because Penn’s Landing is so bright and colorful! If you haven’t been there yet, I definitely recommend going, especially with Spruce Street Harbor Park open now! 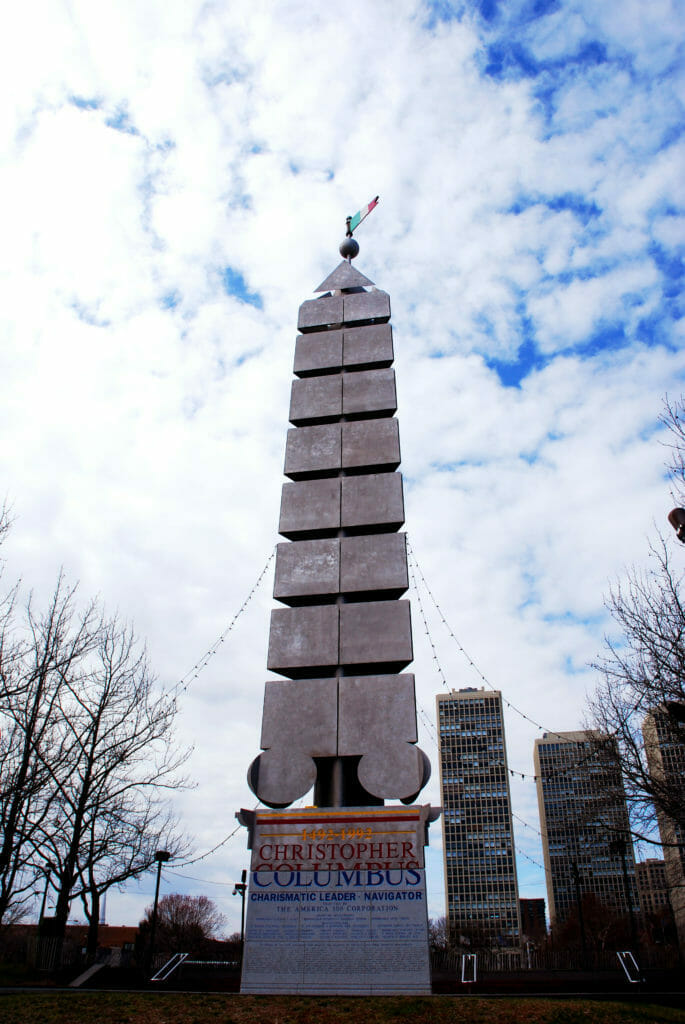 This is a monument for Christopher Columbus 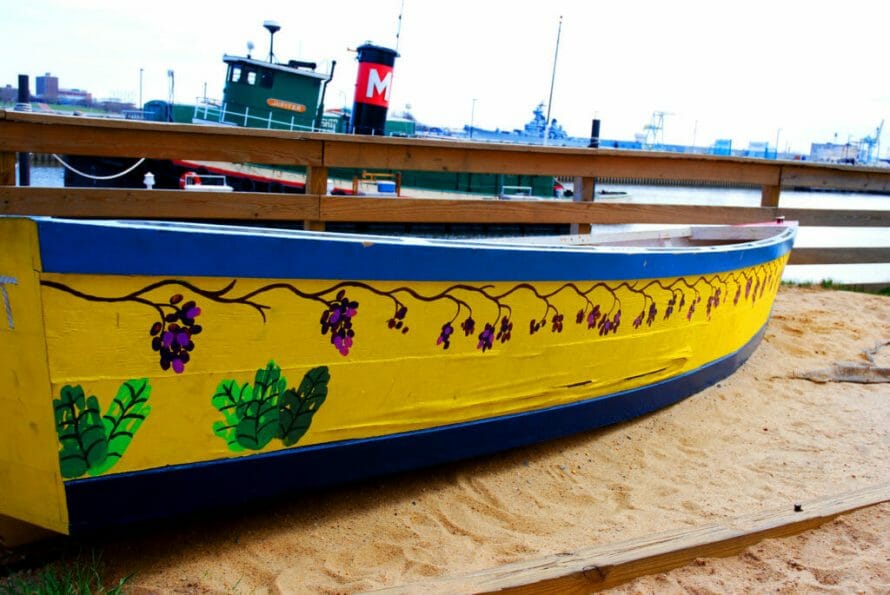 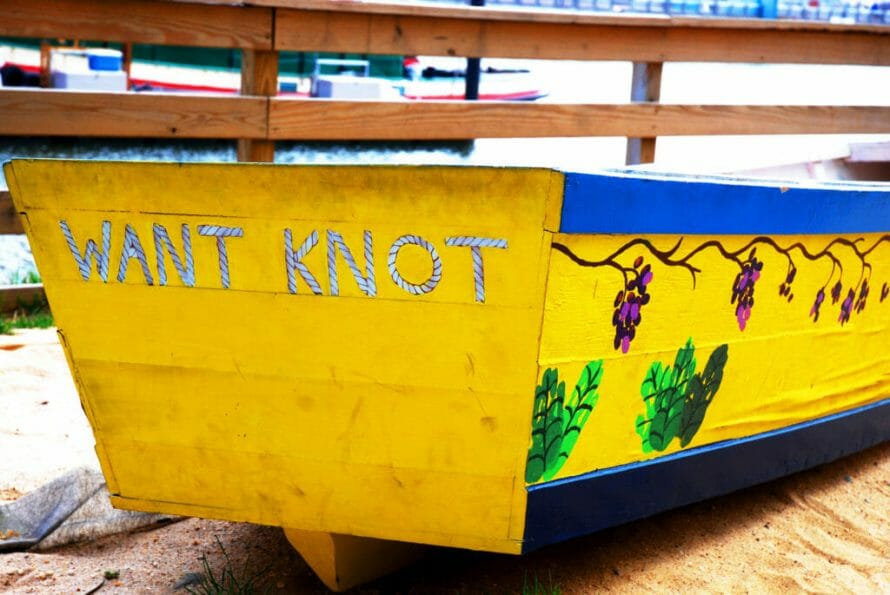 I love all the colorful boats! 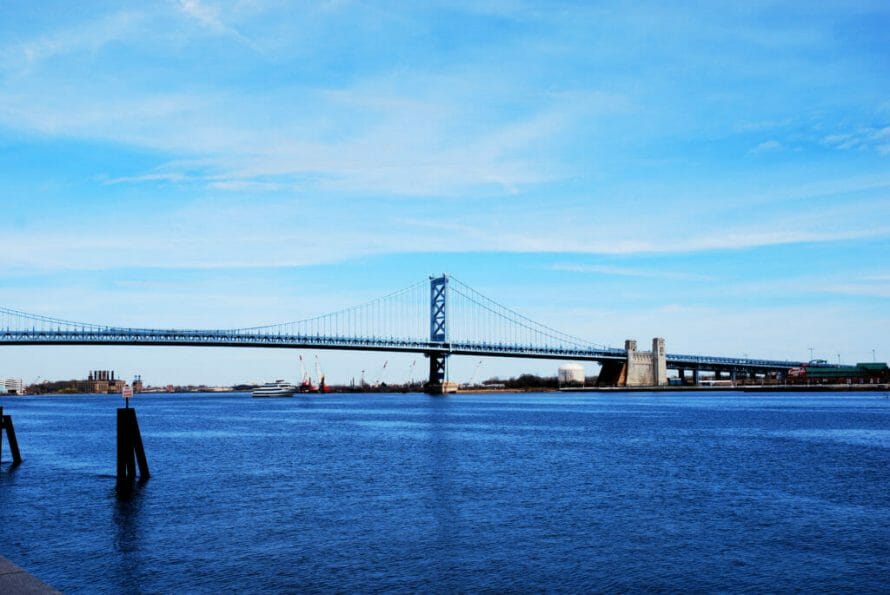 I’m still learning my way around Philadelphia, but I’m pretty sure this is the Ben Franklin Bridge 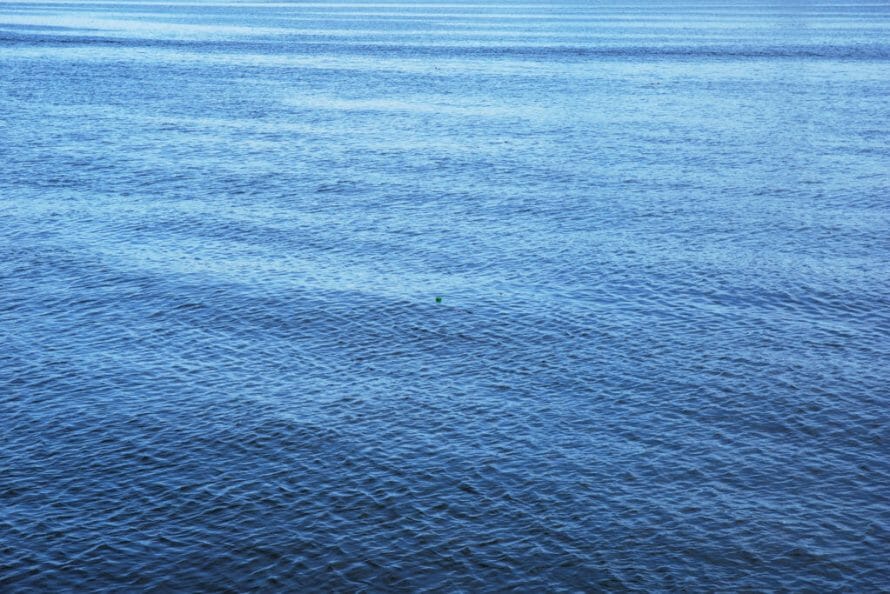 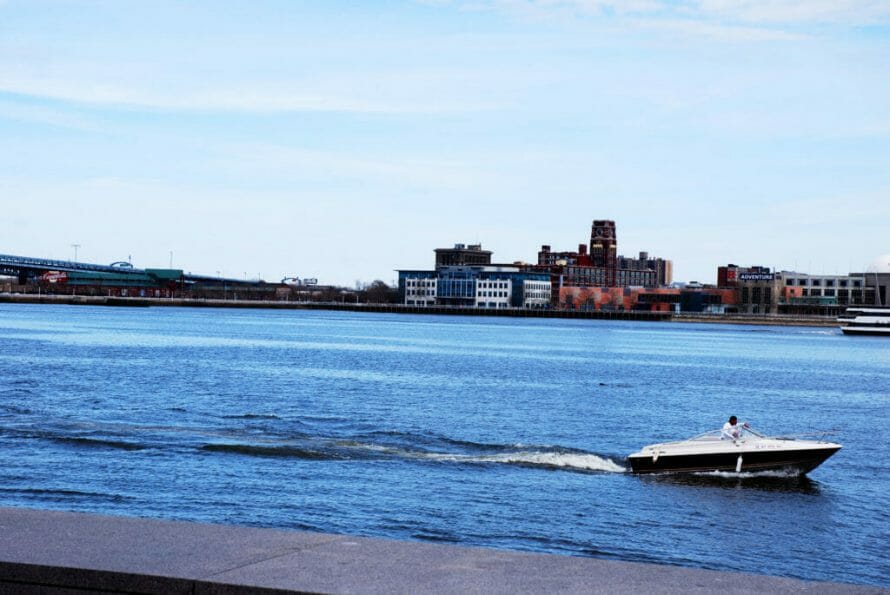 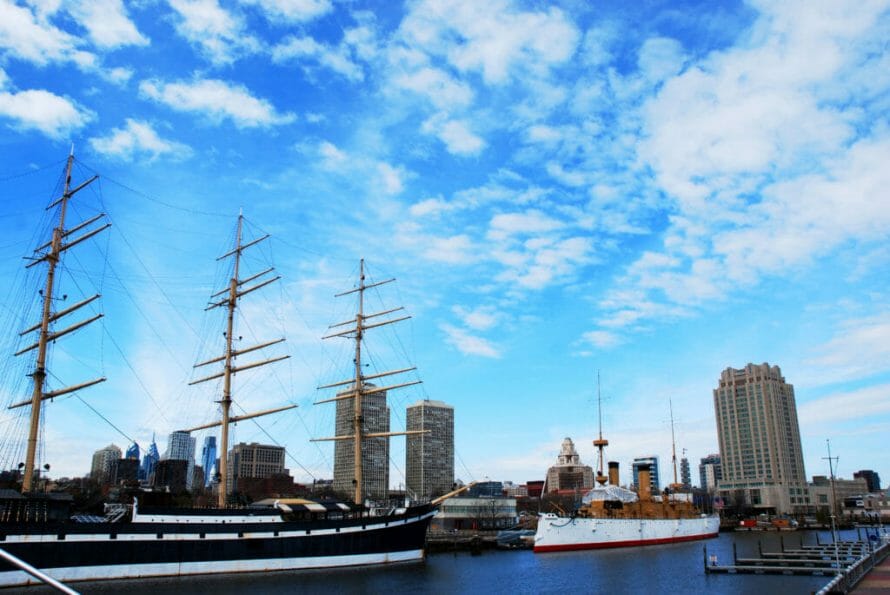 It’s really neat to see the old mixed with the new! 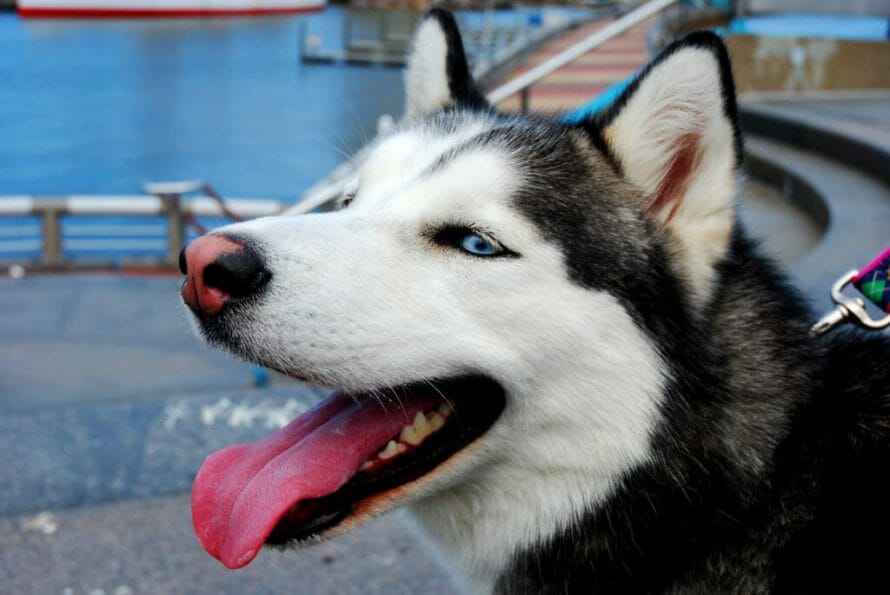 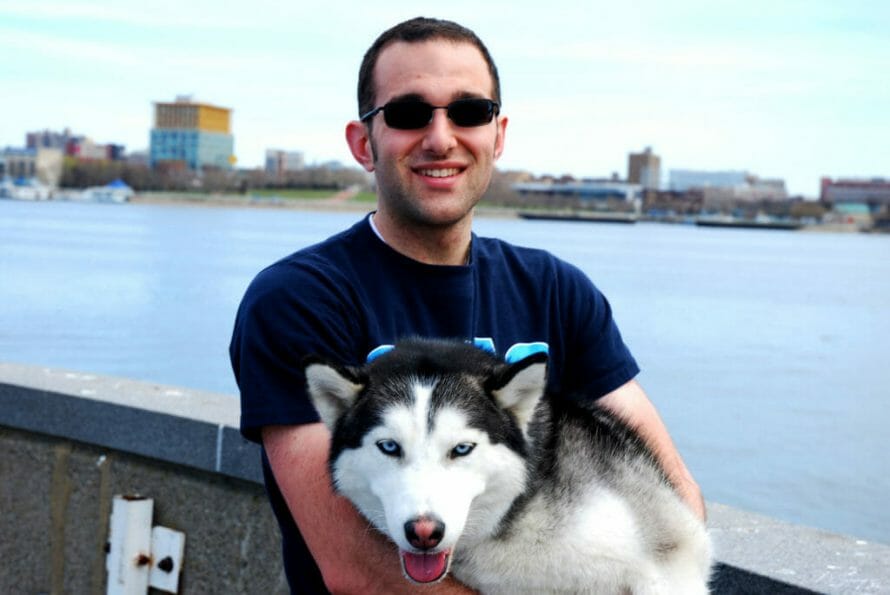 As with most of my Philadelphia adventures, I was joined by my two sidekicks 🙂 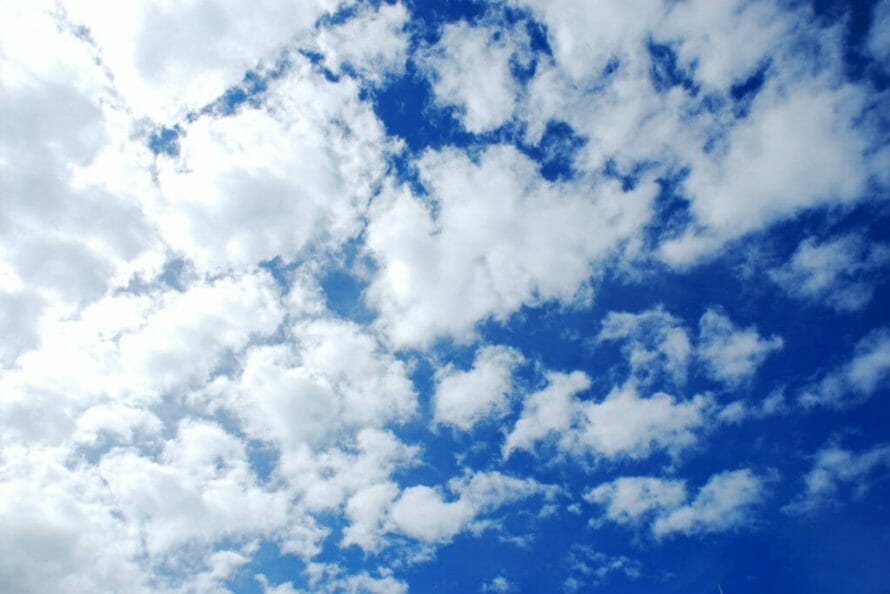 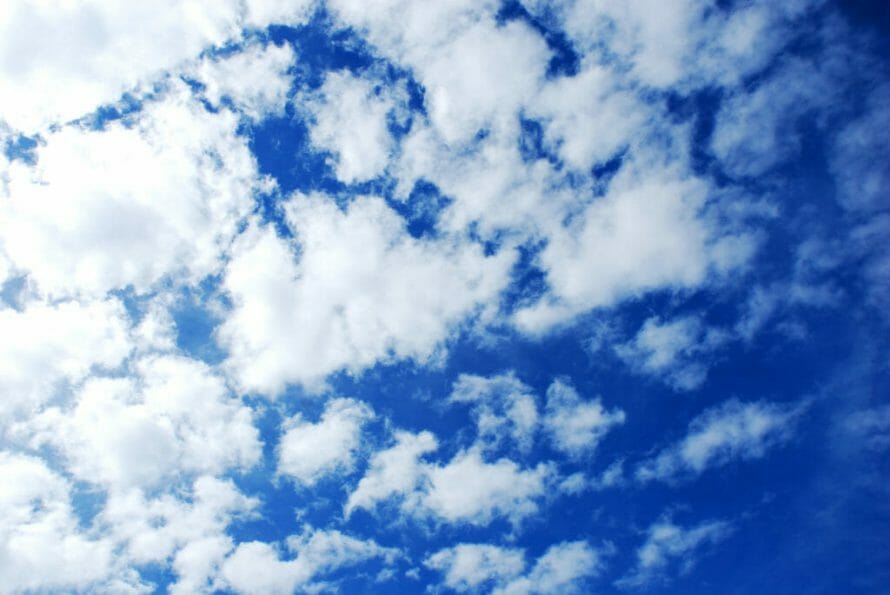 The sky was especially beautiful and colorful that day! 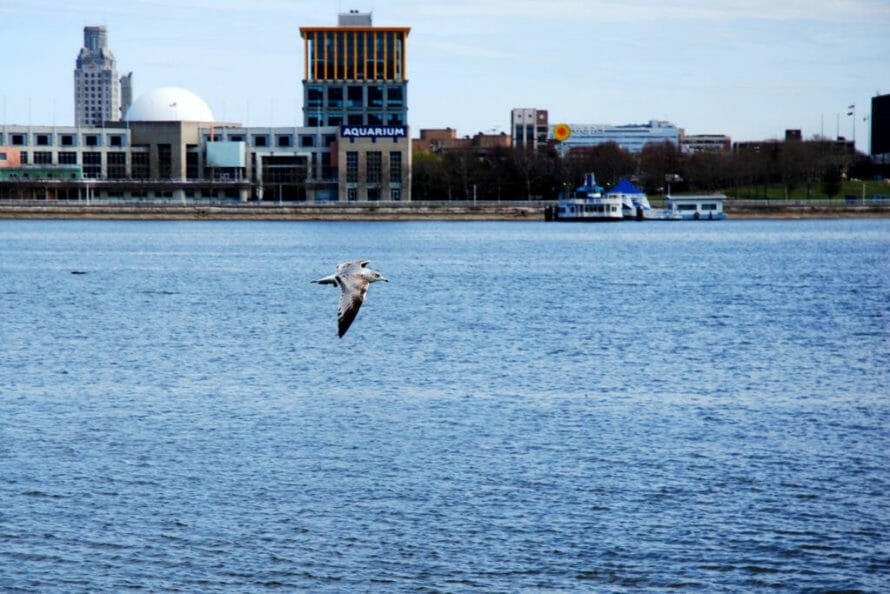 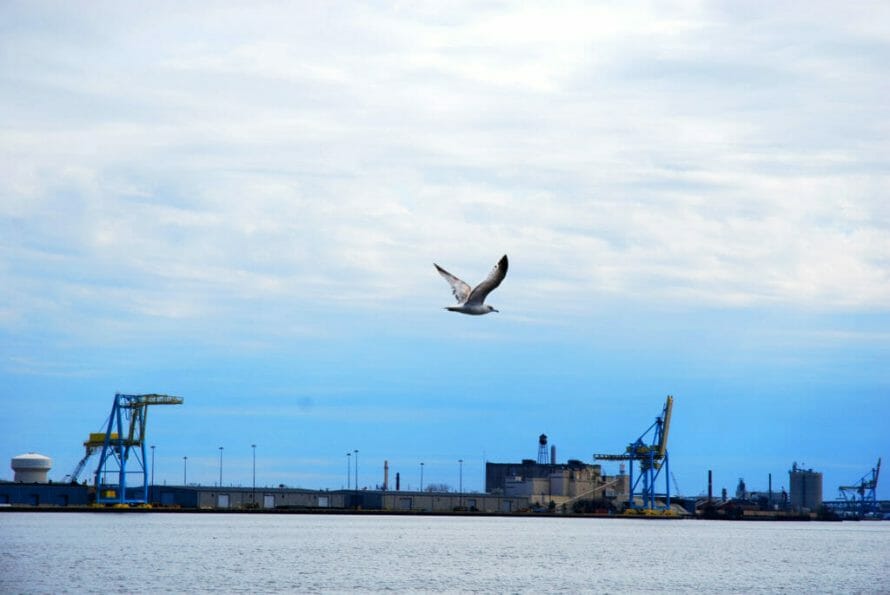 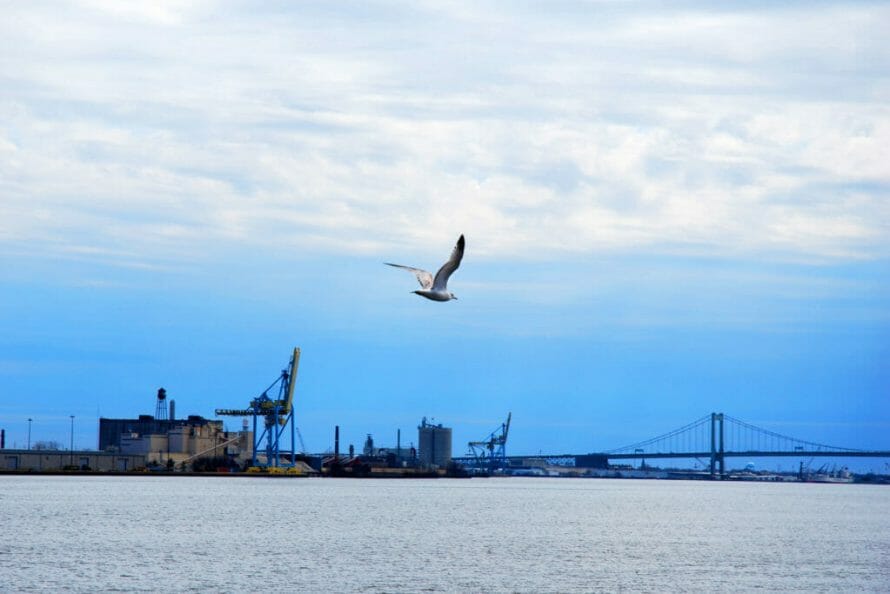 I didn’t see any goslings at Penn’s Landing, but I did get to see fluffy little goslings by Boathouse Row the other day 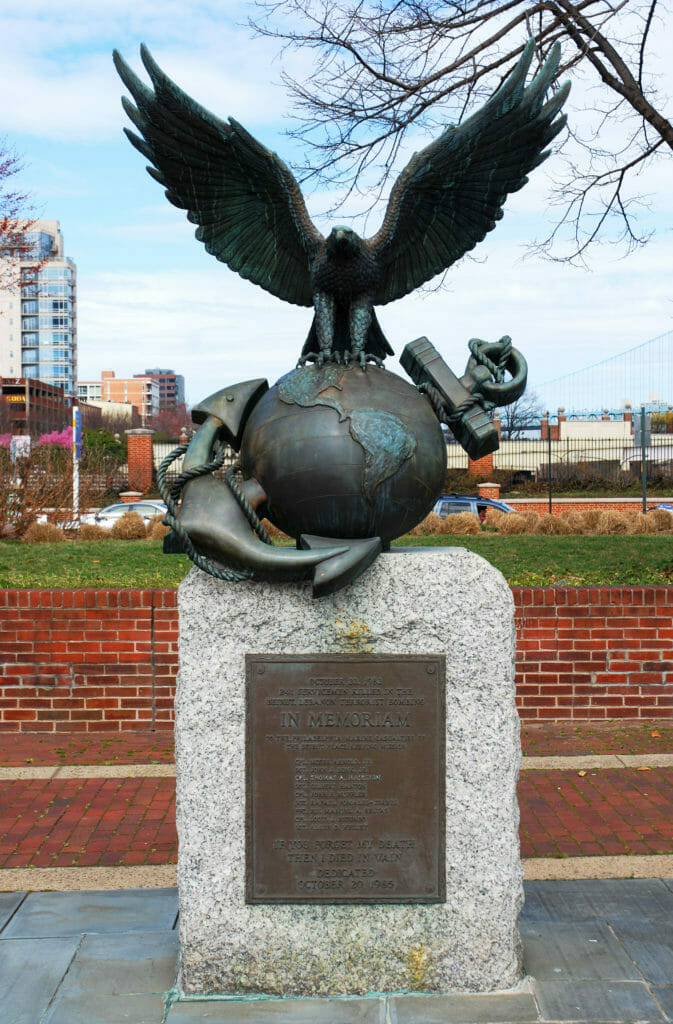 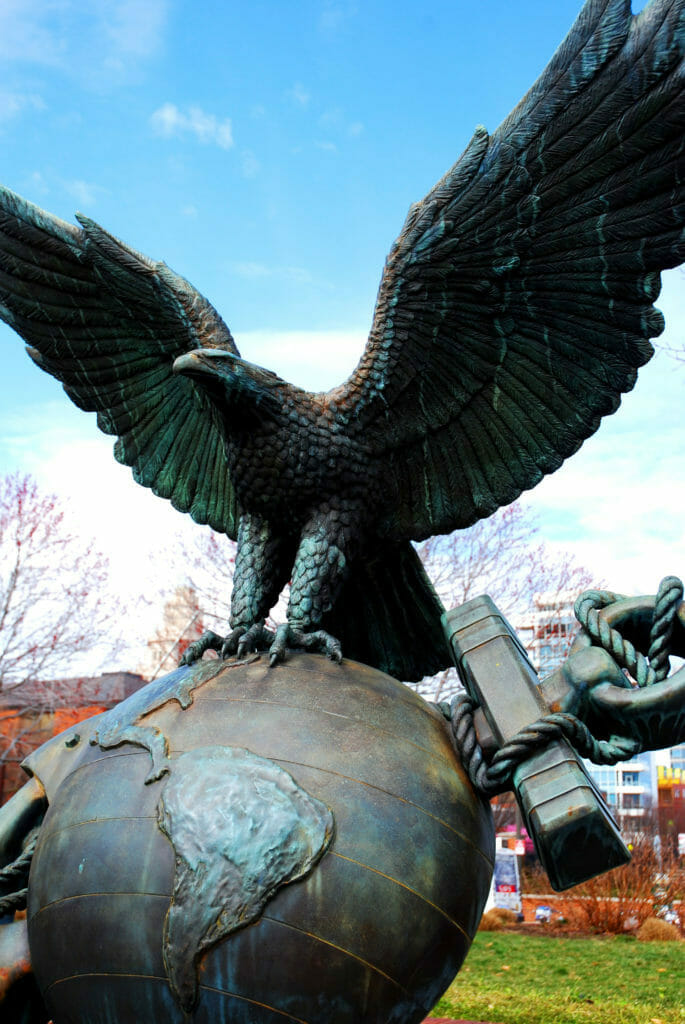 With this spring weather, I’m looking forward to spending more time at Penn’s Landing and Spruce Street Harbor Park! Does anyone have any other recommendations to check out in the spring and summer? Comment below! 🙂

Side note, I have another article up on Acculturated about abridged books for teens!

The Top of Philadelphia »

5 Comments on Penn’s Landing in Color